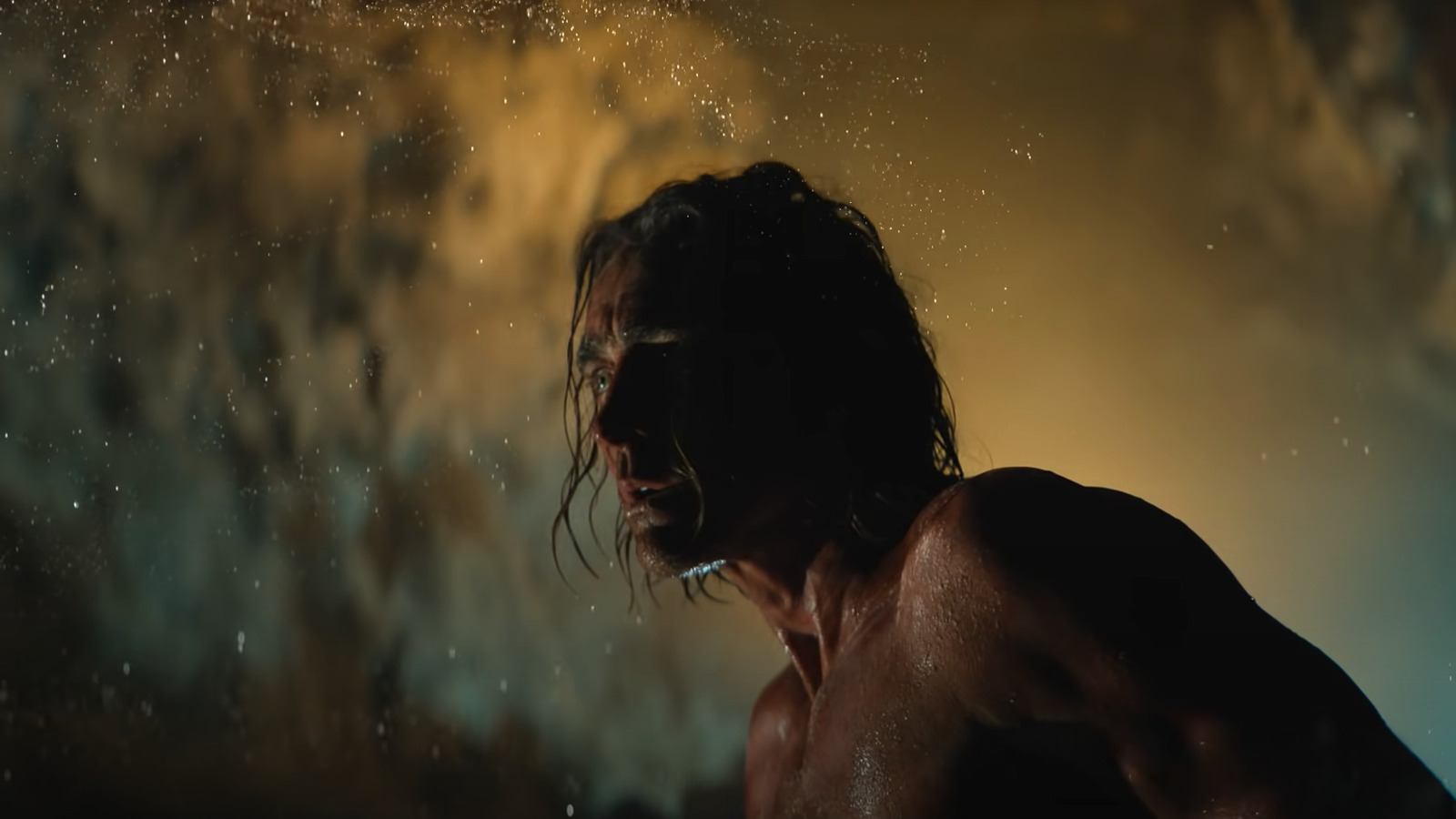 Describing the plot of “Foundation” is to understand why adapting it has been such a headache.

Mathematician Hari Seldon (Jared Harris) – a citizen of a galactic republic that stretches across the known universe into the distant future where humanity has spread to hundreds of planets and created countless sub -cultures – look at the numbers and see the end of the world. Or rather, the end of the empire, and of the civilization (s) it protects and dominates. His creation, mathematical equations that predict the future with disturbing precision (nicknamed “psycho-history”), is gaining ground. Those in power notice it and they are not happy. After all, Hari says that the empire will collapse, many lives from now on. But if they build the right infrastructure, they can shorten the looming Dark Ages, allowing their distant descendants the chance to rebuild.

The resulting narrative first spans decades. And then centuries. And then several centuries. When you watch “Foundation”, you learn to be moved by headlines that tell you “400 years earlier”, “19 years later”, and so on. The timeline here is a hoot.

It’s heavy. It’s a lot. And yes, this is a series about preparing for the distant apocalypse because it is too late to save the current infrastructure. Asimov wrote his first “Foundation” story in the 1940s, long before anyone could see the world seemingly crumbling amid climate change and a global pandemic. Seeing Hari, a man defined by hard facts and figures, failing to win the ear and the support of officials is striking. And Harris gives the character the same dignity he gave his Soviet scientist in HBO’s “Chernobyl”. He has become the essential actor to embody intelligent men who stand firm against powerful enemies who bury their heads in the sand.

The subtext floats just above the surface, frequently emerging from below the waves to clarify its point. “Foundation” wants you to know what it is. It’s science fiction like a call to action, that it’s not too late.

2021-09-24
Previous Post: Famous Philosophy Professor Charles Mills Passed Away | New
Next Post: Our main differentiator is our “risk-reward” philosophy which allows us to invest from the start in the creation of content, to then be licensed to the partners of the platform: Sameer Nair, Applause Entertainment