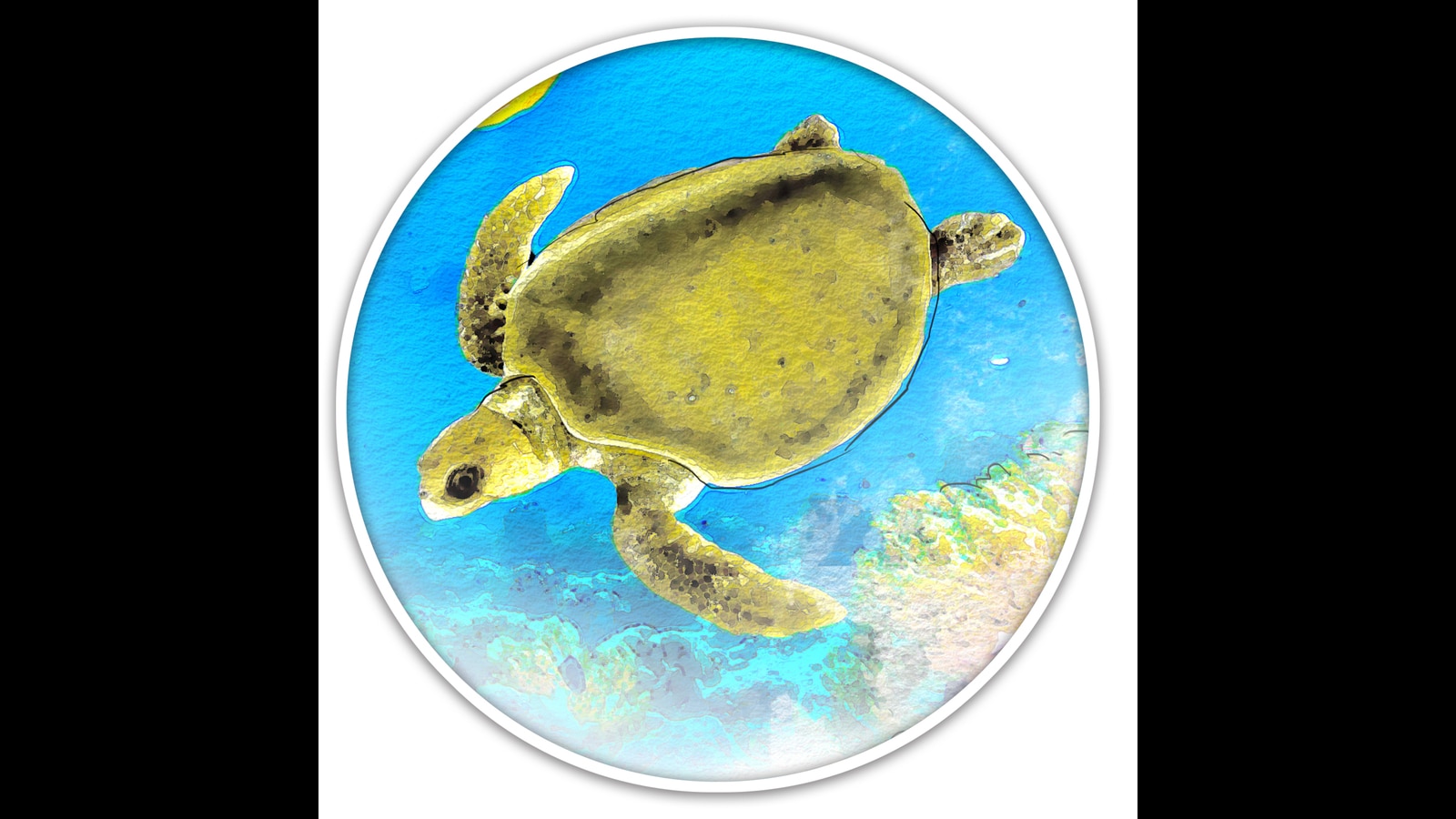 Amid the climate crisis, a look at the science of which species can adapt, and why

Evolutionary biologists have studied epigenetics, or how environmental factors can cause genes to turn on or off. They believe that some species react differently than others because certain genes can produce more than one effect when exposed to different environments. In some cases, these changes are passed on to the next generation. In others, changes can be reversed once environmental constraints are removed.

Throughout the plant and animal kingdom, adaptations increase the chances of survival and the transfer of genes to the next generation. “In this sense, adaptations to climate change are more than significant; they are urgent and vital,” says conservation biologist Thor Hanson. “Species that can adapt will likely persist through this turbulent time. Those that cannot face the very real threat of extinction or having their populations and ranges drastically reduced.

Not having an answer can also be synonymous with loss. In a large turtle breeding area around the Great Barrier Reef off the Australian coast, turtles hatching on cooler southern beaches were found to be 65-69% female. Those in the warmer northern beaches were 87% female. Young female turtles now outnumber males 116 to 1. If temperatures rise a few degrees, some areas could end up producing only females, leading to local extinctions.

Kartik Shanker, a professor at the Center for Ecological Sciences at the Indian Institute of Science and a trustee of the Dakshin Foundation, says climate change affects turtles in three ways. Temperatures affect sex determination, increased heat can kill eggs before they hatch, rising sea levels erode nest sites.

“In India, since 2008, we have been monitoring hatchling sex ratios in olive ridley sea turtles at Rushikulya beach in Odisha,” says Shanker. “When we use this information to predict sex ratios, we expect there to be a significant increase in the number of females, which is not at all surprising.”

Odisha’s turtles already nest at the northernmost point of this coast – they can’t go any further. Even if they could, they might not, Shanker says. “Adult sea turtles return to breed on the beaches where they hatched.”