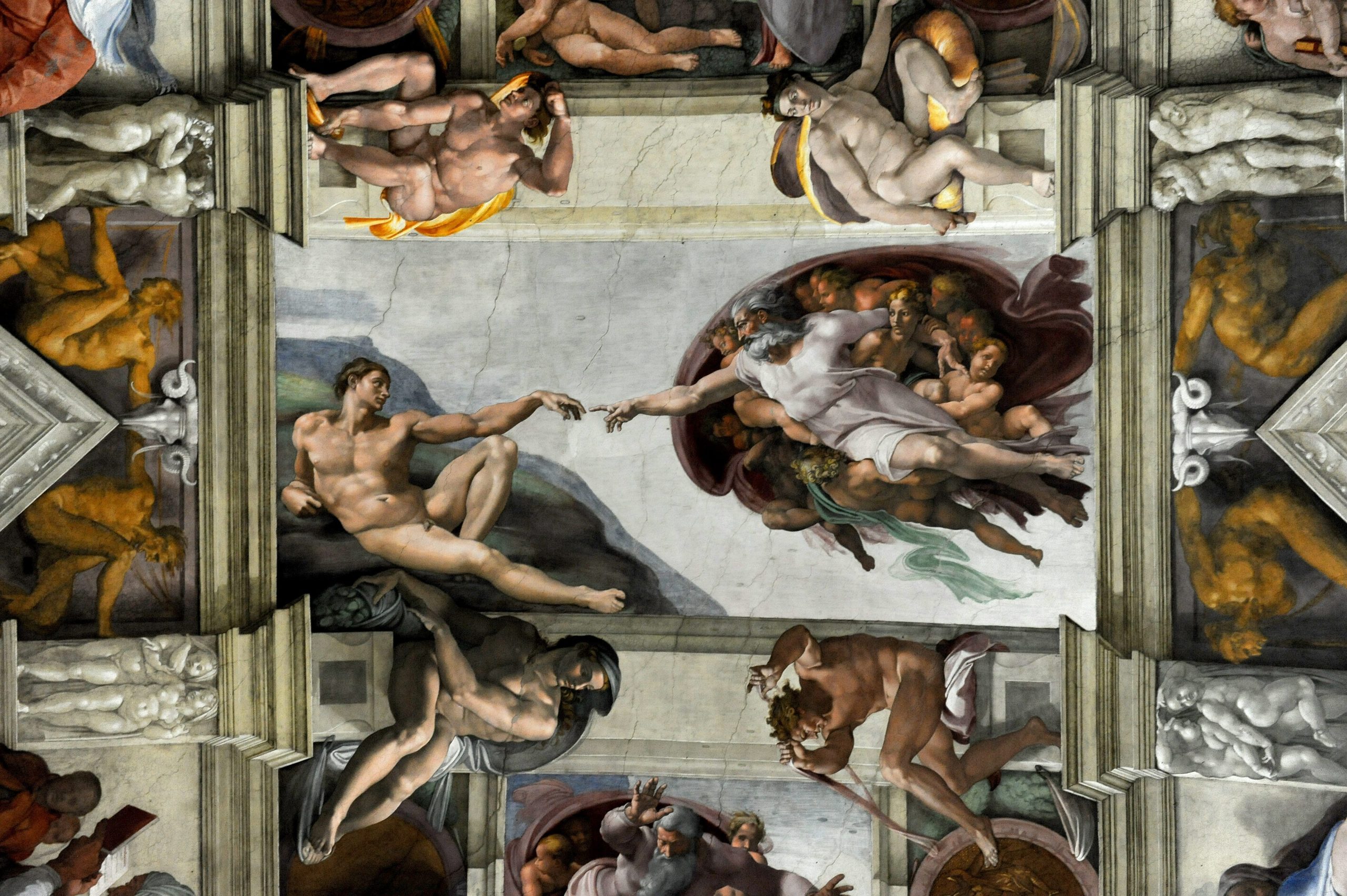 Are they opposed or complementary?

Budapest received the great honor for the second time after 1938 that the Holy Father – this time Pope Francis – designated Budapest as the venue for the 52nd International Eucharistic Congress, originally scheduled for September 2020. The organizing committee, with the support de Cardinal Péter Erdő and the President of the Republic János Áder have decided to organize an international conference under the title: Faith, science and community. However, as the coronavirus pandemic swept the world in early 2020, it changed the course of events. The Eucharistic Congress has been postponed for a year and the scientific conference has been cancelled. Nevertheless, the experts invited to the conference have published their studies to make their ideas and reflections available. Scientists, philosophers and theologians shared their different views and beliefs with all interested people. These studies are collected and published in a book, with the title: Faith, Science and Community.

The studies themselves address many points of correlation between faith and science, but they also explain that while faith and science cannot be separated, it is still important to clearly differentiate the two. Many studies cover examples from Church history. Others relate to issues of creation, biochemistry, natural science, and our responsibility to the created world and future generations. Some of the articles deal explicitly with the relationship between philosophy and theology. Some studies are theological, dealing with the Eucharist, to be precise. For example, they include Ottokár Prohászka’s Eucharistic theology, or Fichte’s thoughts on the same subject. The memory of Stanley Jaki is treated by several authors. The Hungarian-American theologian, who died in 2009, tackled the fundamental questions of the relationship between the natural sciences and faith, and so the articles about him shed light on certain aspects of this rich subject. Among the authors of the book are naturalists and philosophers, theologians of different Christian denominations and also Judaism. Many of them are internationally renowned researchers.

By reading these studies, we can delve into topics such as the Creator’s will in the world, the ongoing creative process, and its implications for our lives today. We find interesting aspects to reflect on whether or not the existence of God can be cognitively proven, whether we are able to understand the essence of the infinite God and reflect on our perception and faith in God, if he acts consciously. and rationally. If one wants to question the limits of science and physical discovery, it is interesting to travel in time with the authors – to Galileo and Darwin – and to review how the relationship between faith and natural sciences has developed over the centuries and how it has influenced the social order of the past and that of today. What are the roots of the natural sciences and do they clash with medieval Christian thinking? Has religion been an obstacle to the development of science or has it supported the progress of research? Two studies delve into these topics.

“What can we learn from the pandemic? Can science exist without faith?

“Great epidemics in history have often led to cultural and historical divisions,” said Cardinal Péter Erdő. E. Sylvester Vizi, the former president of the Hungarian Academy of Sciences, sees that the fight against the common enemy, the coronavirus, can bring good to humanity.Continue Reading

The more we learn about the world in a scientific way, the more we are convinced that the world is open to the transcendent, which is discussed in an inspiring study of the book. However, in another study, we find that there are other conclusions – in fact, there is a shift in our worldview from rational creation to philosophical agnosticism, despite the clarity of divine revelation. Is there a planned reasonableness of the world? We have good reason to believe so – it is clearly explained in one of the logs.

The topics are not, however, limited to philosophy and faith – many studies cover legal and social aspects – issues related to the life of our societies that arise from the grounding of the world in transcendent reality. That said, we address the subject of God’s providence, our human agency and responsibility, implications for secular law, topics that are also covered in the book with a thorough scientific approach. These reflections and questions are by no means limited to the Catholic Church, so the authors highlight many different approaches representing the views of the Protestant, Jewish, Orthodox and Islamic religions.

The writings collected in the book, edited by E. Sylvester Vizi and Tamás Freund, “convincingly show that the subject of the Eucharist is a new spring, even today, and apt to generate discussion between believers and non-believers alike. believers and representatives of other different religions” – according to Cardinal Péter Erdő.

The book was published by Szent István Társulat in 2021, and is available in their library.