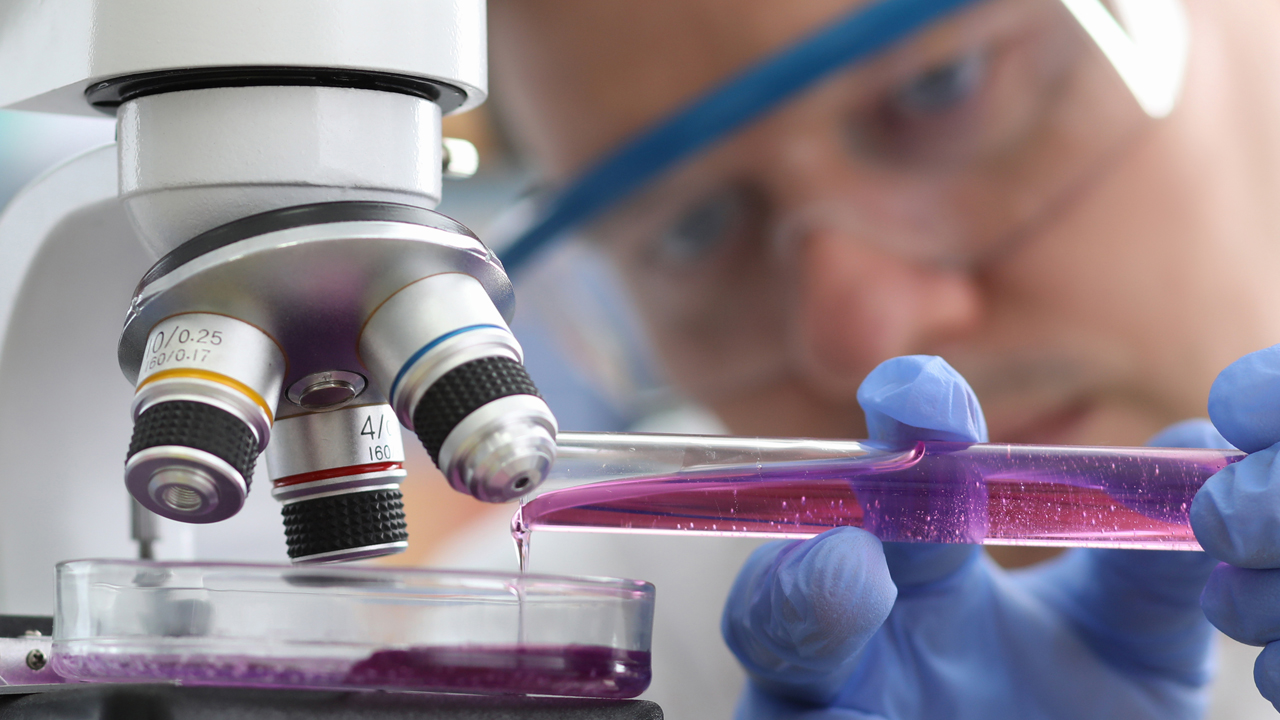 Bringing science into the interview room

A few hundred years ago, the determination of innocence from guilt was conducted in a questionable manner, often known as a “trial by ordeal”. In the Middle Ages, one way of determining guilt in a robbery investigation was known as a “trial by water”. The suspected person would simply be tied up and thrown into a body of water – the culprit would float and the innocent would sink. As an obvious lose-lose situation, neither option seemed to benefit the defendant.

This is obviously a terrifying way to conduct an investigation, but at the time it was used it was accepted and normalized. Most people would accept the test result and assume it was an accurate determination because it was what they had learned and it was conducted by people in authority.

As we fast forward through the story, there have been multiple progressions to this antiquated process, including “trial by fire”, the rice method, third degree tactics, polygraph testing and behavioral analysis. Each of these methods had, in its time, been accepted as an accurate means of identifying the innocent from the guilty.

How do you know what you know?

This question is at the root of what this article is about – asking why we do what we do or how we know what we claim to know. For onlookers of a suspect floating in a pond, they believed that person was guilty based on what they were told to believe or even more convincing, the person was proven to be actually guilty, and the test was so precise. Bringing this to our day, we fall victim to this same philosophy in various circumstances.

Think about detecting deception. As children, we most likely thought that liars’ noses grew as they fabricated their story because we learned our lessons from a person of authority – Pinocchio. Or our parents systematically taught us to “look them in the eye” when telling the truth, which would obviously suggest that a liar should avoid eye contact. These beliefs are then reinforced by films and television shows, such as the interrogation scenes of Law and Order or the psychological thrillers where the suspect has been identified thanks to an expert in behavioral analysis. Even more compelling is when we suspected someone of lying because of these behavioral “revelations,” only to be confirmed by further evidence that they were, in fact, guilty. This confirmation of our suspicions only further validated our initial hypothesis.

However, these situations are all unique and not necessarily generalizable or exact. Yes, John Doe sneezed every time he lied, and Suzy Smith rubbed her neck every time she was deceitful, but what about the suspect with allergies or the victim with neck pain? ? Bringing science into the interview room doesn’t mean we have to wear a lab coat and pull out the test tubes and Bunsen burners. But we should use the scientific method to question accuracy, reliability, and replication.

Science may seem daunting to those with flashbacks from chemistry and biology class, but the scientific method is actually something we use every day. The concept of this method is to guide our decision-making process through research, testing, accepting errors, modifying, and testing again. If we consider our analysis of Suzy Smith rubbing her neck, we should be skeptical that it is directly associated with deception and is generalizable to all other suspects.

To simplify, we can visit a topic of equal importance: desserts. Many people have recipes passed down from generation to generation that produce a delicious treat. These treats, whose quality has been proven by years of “taste testing”, produce reliability in the process that made them. However, the first time you tried to make the same dessert in your kitchen, it probably turned out differently. If you used the exact same process, followed the exact recipe, how could it be? We have to consider variables. Was it another brand of flour? Different oven? What was the humidity in the house? Has the dough rested too long? The problem with this perfect recipe is that it only seems to work best with the same baker, in the same kitchen – it’s not generalizable.

Now that you’re hungry, let’s discuss how that translates to maintenance. If we go back to the case of Suzy Smith who rubs her neck when she is deceiving, we will have to test several variables to see if this is an accurate way to detect deception – for Mrs Smith and for the rest of the similar population. In a hypothetical test of liars and truth-tellers, we would most likely see several people rubbing their necks with no direct correlation to deception. We could also see people avoiding eye contact, fidgeting or coughing. These symptoms, however, could be the result of anxiety or nervousness unrelated to guilt. Even further from deception, perhaps a subject has a sore neck from sitting at his desk all day, or is restless from stress at home. Although this is obvious from an outside perspective, our biases often fall into place during an interview. We often have a belief about how liars react, and when we see these clues, it only confirms our original belief. But it’s not science, and it’s dangerous.

How does this affect me?

This does not mean that every investigator has to be an expert in the scientific method, but we should be skeptical and question our assumptions. Frankly, that’s how an investigation works anyway. We gather evidence, challenge the evidence, seek out more information, analyze that information, report the details, and then cycle the process.

Practitioners should adopt this approach at every stage of the interview process. Why am I developing a relationship? What is the purpose of asking open-ended questions? How do you know if someone is deceiving? Answers to these questions should not be based on statements such as “this is how I have always done it”, but rather we should question the reasoning and understand the application of empirical evidence.

Evidence-based methods are rooted in the scientific method, open to fallibility, and demand continuous questioning. Interview training is no different, this thought process is what drives change and produces more relevant and credible tactics to implement. Start asking questions, understand the variables that can impact results, and be sure to rate that cookie recipe. You’ll get there eventually.