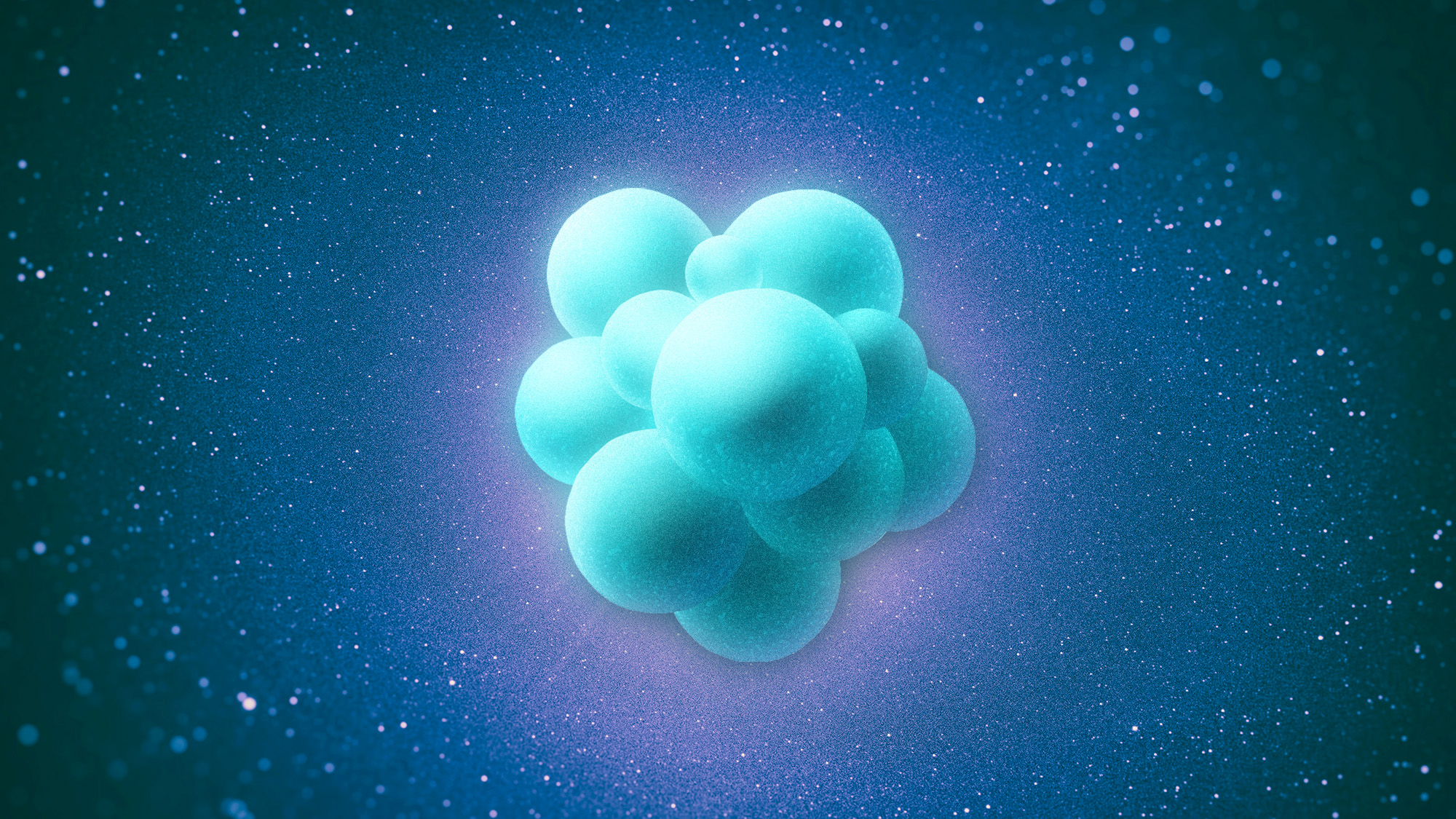 Can science explain the beginning of the Universe?

The origin of the Universe – the beginning of everything – is a question where scientific and religious accounts sometimes fade. It’s not because they approach the problem in the same way; it is clear that they do not. This is because the question posed to both is the same. We want to know how everything went. We want to know, otherwise our story would be incomplete. We are creations of this Universe, and the story of the Universe is also fundamentally our story.

There is no doubt that modern cosmology and astronomy have produced a remarkable account of the early history of the Universe. But can science really provide an answer?

Like you and me, the Universe has a birthday. We know it started 13.8 billion years ago, and we can confidently describe how the young Universe evolved from a hundredth of a second after the Big Bang, although there are some important gaps in the story that we have yet to fill.

This knowledge is a phenomenal achievement. But the lingering question is how close science can get to the source.

The story of life

Things get complicated quickly if one persists in the birthday analogy. You and I have parents. Our parents also have parents, and so on. We can trace this continuity back to the first living entity, what we call our last common ancestor – probably a bacterium that lived over 3 billion years ago.

Once we find this ancestor, we are faced with another difficult question: how did this first living entity come into being if there was nothing alive to give birth to it? The only acceptable scientific explanation is that life must come from non-life. It was born at least 3.5 billion years ago from the increased complexity of chemical reactions between biomolecules present on primordial Earth.

Subscribe to get counterintuitive, surprising and impactful stories delivered to your inbox every Thursday

What about the Universe? How did it happen if there was nothing before?

The job of science is to develop explanations without resorting to divine intervention. We use the laws of nature as a model. This limitation makes it a huge conceptual challenge for science to describe the origin of the Universe. This problem is known in philosophy as the first cause. If the Universe emerged by itself, it was caused by a causeless cause. He was born without a source to precede him. Science operates within clear conceptual boundaries. To explain the origin of everything, science would need to explain itself. And for that, a new mode of scientific explanation would be needed.

The story of the Universe cannot begin on the second page

Current descriptions of the origin of the Universe rest on the two pillars of the 20and physics of the century. The first pillar is general relativity – Einstein’s theory that gravity is due to the curvature of space caused by the presence of mass. The second pillar is quantum physics, which describes the world of atoms and subatomic particles. Combining the two is quite reasonable, given that in its early days the entire Universe was small enough for quantum effects to be significant. Current models of the origin of the Universe — from string theory for loop quantum gravity for quantum cosmology to a universe that bounces between expansion and contraction — use the bizarre effects described by quantum physics to explain the seemingly inexplicable. The question is how well they can really explain the root cause.

In the same way that a radioactive nucleus spontaneously decays, the entire cosmos may have emerged from a random fluctuation of energy – a bubble of space that emerged from “nothing”, the quantity that physicists usually call the empty.

What’s interesting is that this bubble could have been a fluctuation of zero energy, due to clever compensation between the positive energy of matter and the negative energy of gravity. This is why many physicists writing for the general public confidently assert that the Universe came from “nothing” – the quantum vacuum is that nothing – and proudly declare that the case is closed. Unfortunately, things are not that simple.

This so-called nothing, the quantum vacuum of physicists, is far from the metaphysical notion of complete vacuum. In fact, the vacuum is an entity filled with activity, where particles emerge and disappear like bubbles in a boiling cauldron. To define the vacuum, we must start from many fundamental concepts, such as space, time, conservation of energy, gravitational and matter fields. The models we build are based on natural laws that have only been tested for situations far removed from the extreme environment of the primordial Universe.

The quantum vacuum is already a structure of enormous complexity. To use it as a starting point is to begin the story of the Universe on the second page of the book.

Our attempts to understand how the Universe began require us to extrapolate what we know to energies 15 orders of magnitude above what we can test (i.e. a thousand trillion times). We’re hoping things will make sense, and currently we can’t predict that they won’t. However, these predictions about the early Universe are based on what we can measure with our machines and on the use of current high-energy physics models. These models are also based on what we can measure and what we consider to be a reasonable extrapolation. That’s fine, and that’s the approach we need to take in order to push the boundaries of knowledge into unknown areas. But we must not forget what this theoretical framework is based on and affirm that we know with certainty how to conceptualize the origin of the Universe. Mentioning the multiverse, asserting that it is eternal, and concluding that our Universe is a bubble rising from it, does not bring us any closer to a real answer.

The universe will humiliate anyone

It does not seem to me that science as formulated today can answer the question of the origin of the Universe. What it can do is provide models that describe possible scenarios. These models are great tools we can use to push the boundaries of knowledge back to increasingly ancient times, in hopes that observations and data will guide us further.

However, this is very different from explaining the origin of life by complex chemistry. To explain the origin of everything, we need a science capable of explaining itself and the origin of its laws. We need a metatheory that explains the origin of theories. A multiverse is not a way out. We still need the conceptual apparatus of space, time and fields to describe it. Nor do we have the faintest idea how the laws of Nature may vary between the different branches of this multiverse.

Infinity and its opposite, nothingness, are essential tools for mathematics. But they are very dangerous as concepts to describe physical reality. They are labyrinths where it is too easy to get lost, as Jorge Luis Borges reminds us in The Library of Babel.

Identifying a conceptual scientific difficulty is often derided as a defeatist position. The rhetorical question that follows is, “Should we then give up?” Of course, we shouldn’t. Knowledge only advances if we advance it and take risks in doing so. There is no fault in our willingness to make sense of a deep mystery through reason and scientific methodology. It’s what we do best. What is a mistake is to claim that we know much more than we know, and that we have understood things that a moment’s reflection will teach us that we are very far from understanding. There are many questions that call for intellectual humility, and the origin of the Universe is foremost among them.