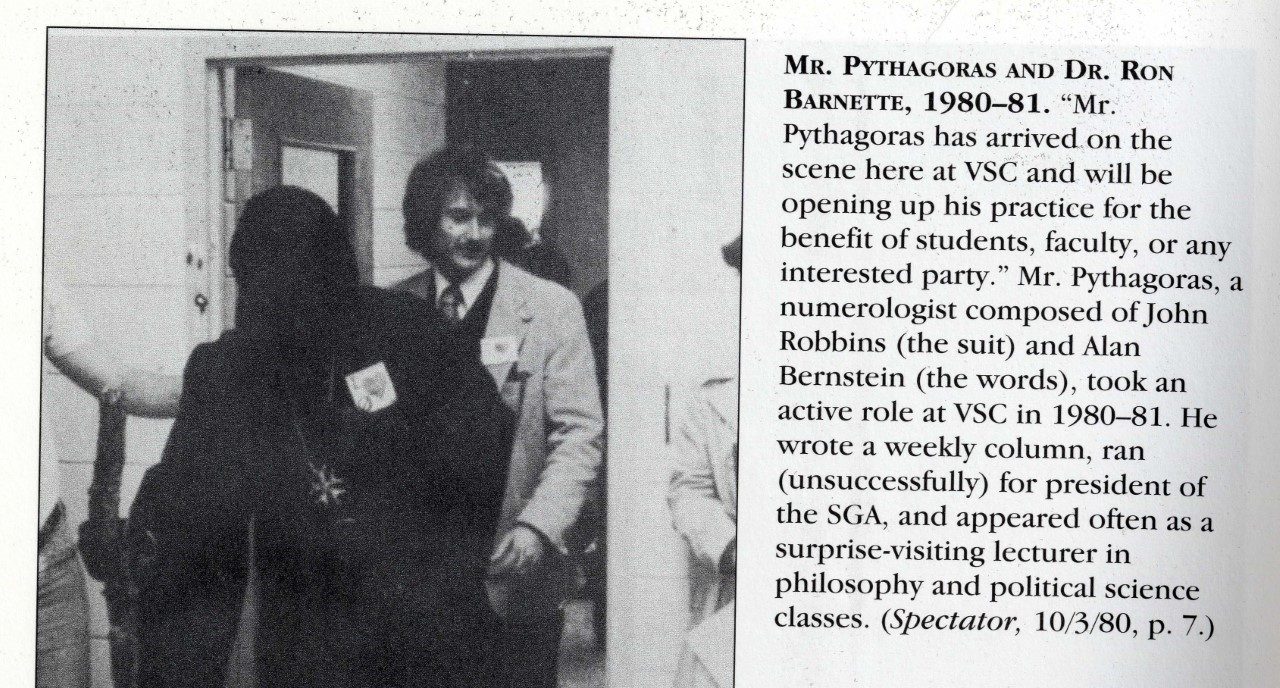 “Crisis of the human sciences”: what will become of the Department of Philosophy and Religious Studies?

“In the wake of his retirement, it’s just not practical to have an acting department head overseeing two faculty members,” said Dr. James LaPlant, dean of the College of Humanities and Social Sciences.

The position of administrator of this combined department has been entrusted to Dr. Barney Rickman.

“I’m very confident that Dr. Rickman will oversee a very seamless merger of the two departments that will support the success of our faculty and students,” LaPlant said.

According to Dr. LaPlant, there are currently 18 students who have declared philosophy and religious studies as their major.

Philosophy and religious studies are not the only two subjects that more and more students have begun to avoid in recent years. Other subjects in the humanities department have also seen a decline in student interest at the undergraduate and graduate levels.

This includes history and English.

“At VSU, the humanities departments and some others like political science have lost up to 50% or more of their enrolments,” Dr Downing said. “Our situation is complicated by the loss of more than 60% of our faculty, which means that the work has become more difficult for those who remain.

Over time, the belief that those who majored in a humanities subject would be successful in finding a career has dwindled considerably.

However, the idea that philosophy and religious studies majors do not launch successful careers is wrong.

According to Dr. LaPlant, graduates who majored in these subjects were able to continue their studies in law schools and graduate programs and find successful professions to join.

The major develops logic, critical thinking, and oral and written communication skills for students to excel in a variety of careers,” said Dr. LaPlant.

Students and graduates of the Philosophy and Religious Studies program expressed disbelief at the news.

Another student agreed that the philosophy and religious studies department should not be merged with the history department.

“There is a history of the development of philosophy, but it is only a peripheral part of the goal of philosophy as a major, and those who confuse it with history do not understand the mechanisms of philosophy,” said Walker Parker, a philosophy major.

Parker goes on to explain the importance of the skills learned in this major.

“Logic and ethics are important parts of a philosophy degree and are fundamental to almost all of life’s goals,” Parker said. “Graduate schools and law schools know the value of it.”

A student in the Department of Philosophy and Religious Studies thinks students should try to prevent this change from happening.

“I chose Valdosta State specifically for the philosophy and religious studies major,” Reliford said. “My hope for the future would be for more students to oppose this decision, demand to be enrolled in this major, and for the department to retain its rightful place as an individual major at VSU.”

“For all of these students, we will continue to emphasize a fast track to graduation,” Dr. LaPlant said.

An earlier version of this story contained incorrect information and has been edited.