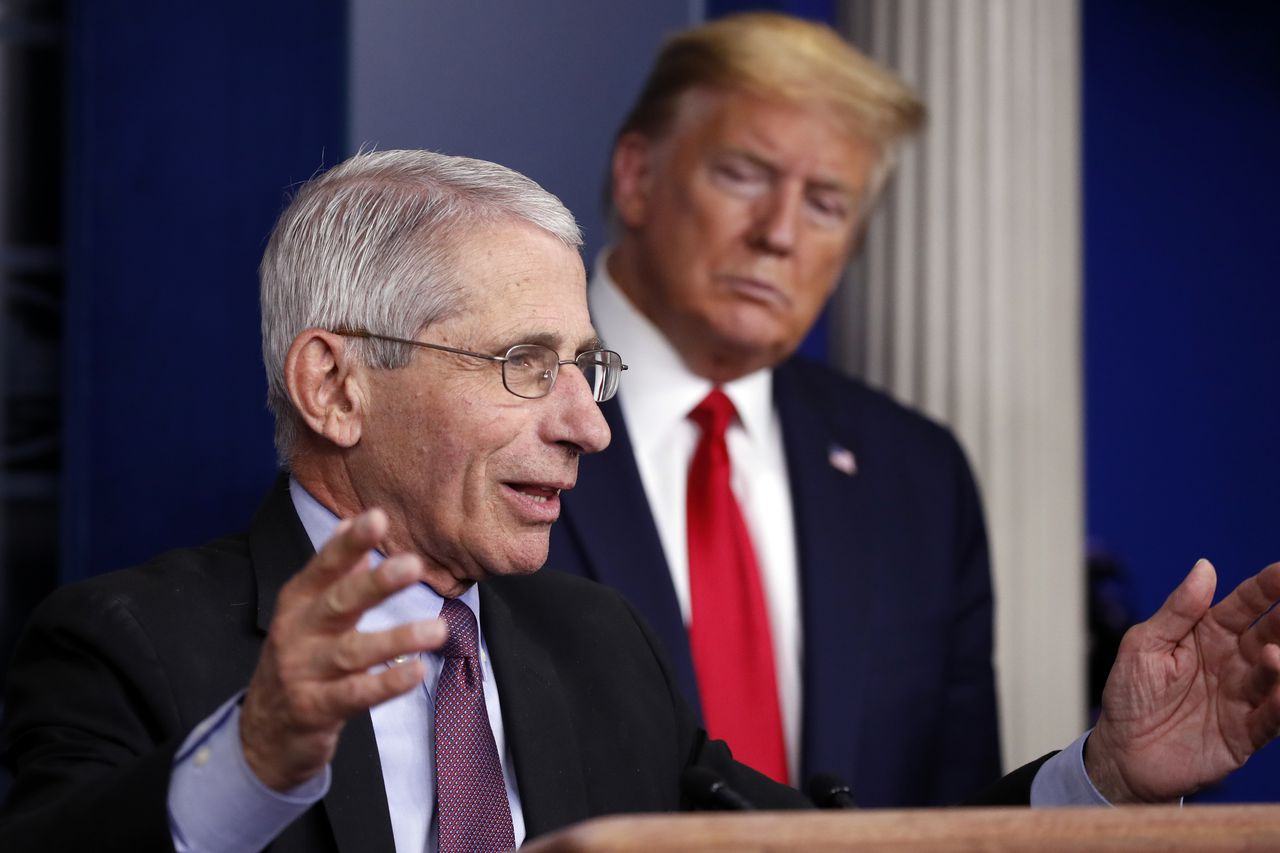 It’s time to remind people that science is not equally favored by all forms of government. Democracies like Rome, Athens, and the United States have been celebrated as economic and technological wonders of the world due to their strong focus on science.

Early democracies placed scientific personnel in high positions in government, but in monarchies all knowledge and wisdom came from the king.

In many unfortunate places and times, people are happy to be lifeless pawns in aristocracies, oligarchies, and monarchies. However, when a very oppressed people become aware of science, they begin to assert their power over their lives and seek a better form of government.

Historical science reaches a high level of development and importance in a democracy. A monarchy wouldn’t care. Dynasties of kings keep records of the propaganda achievements and wars they waged, but they make little effort to improve the knowledge base by freeing the memory or creativity of ordinary people. An aspiring group of everyday people want to know more about other people in the past who became independent and how they did it, so they go in search of these stories.

They also seek a political philosophy that supports the idea that they can take care of themselves. Science supports the equality of humanity and becomes their friend.

2022-01-20
Previous Post: What questions can philosophy not answer on its own?
Next Post: The Fed has opted for a digital dollar. It could get the ball rolling.