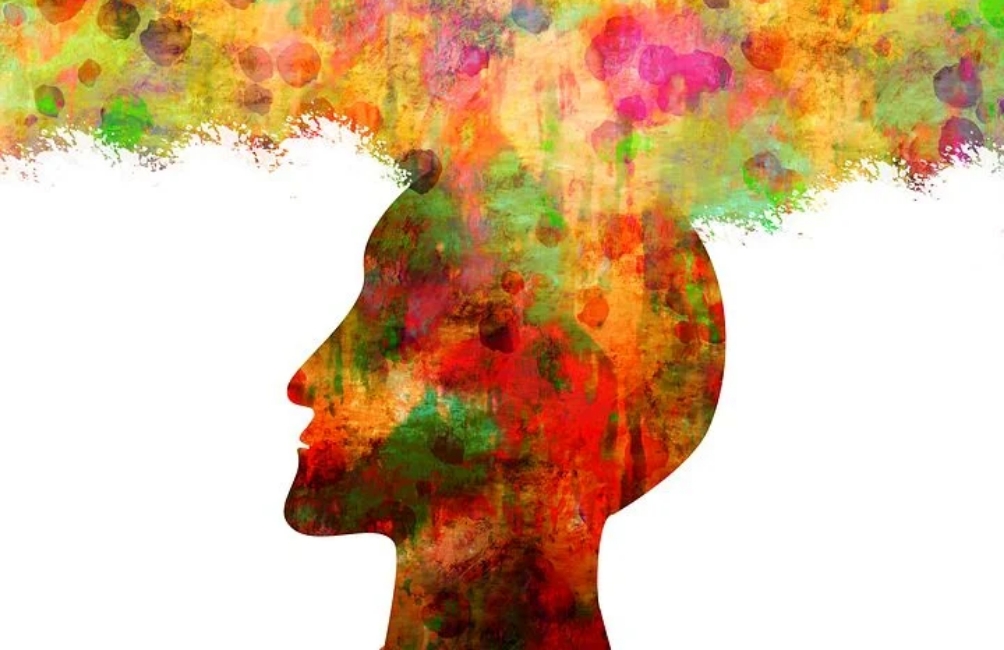 Differences Between Science and Philosophy

Relationship between philosophy and science

Recommended: The World’s Most Famous Scientists and Their Contributions

Science could also be defined as a branch of study dealing with knowledge of the structure and behavior of the natural and physical world based on facts it can prove. Finally, science is a system of organizing knowledge about a particular subject concerned with human behavior and actions.

Philosophy comes from the Greek word “PhilosophyPhilo meaning Love and Sophia meaning Wisdom. So then Philosophy is literally the Love of Wisdom. It can be defined as the study of the nature and meaning of the universe and human life and involves rational inquiry and inquiry into human existence, phenomenon, knowledge and ethics.

What is the difference between science and philosophy

Philosophy is the rational, methodical and fundamental inquiry into the foundations of human existence and experience. Philosophers generally seek to understand the truth behind human existence, the concepts related to man, human coexistence, the relationship that exists between the nature of man and his existence.

Philosophy is generally based on logical arguments, reasoning, and inquiry into the nature of existence. More recently, modern philosophers apply the scientific method in their search for wisdom. This is one of the things that recurs in the continued similarities between science and philosophy.

Consider some of these similarities that science and philosophy share.

Recommended: Countries with the best education system in the world 2022

Similarities Between Science and Philosophy

a. Both science and philosophy are concerned with the nature of things, with reality and natural phenomena.

b. Both science and philosophy aim to reduce complex facts to a simpler one and discover unknown phenomena.

vs. Science and philosophy use reason as the only criterion of measurement and justification to verify a fact, an investigation or a truth.

D. Both science and philosophy deal with contingent facts or truths.

e. Science and philosophy need each other to achieve the desired results, because philosophy without the logical method of science comes to nothing and science without a philosophical process comes to no reasonable conclusion.

Considering the above similarities, we can say that science and philosophy are closely related. However, in reality, they are miles apart as there are a host of differences between the two.

Recommended: difference between college and university

Differences Between Science and Philosophy

a. Science deals with empirical knowledge, while philosophy deals with a priori knowledge. It means that science is about knowledge obtained through experience, experiments and investigations rather than theory but on the other hand, philosophy is about knowledge which is not learned from experience or experiences . For example, if you see a cat, you will know that a cat is an animal, so you will also know and conclude that every cat is an animal.

b. Science is concerned with the study of the natural phenomenon in the world, while philosophy deals with logical reasoning, aesthetics, ethics and thinking of human beings, the investigation of human existence and understanding the truth behind human existence.

Recommended: Most technologically advanced countries in the world

Recommended: Countries where abortion is legal in the world 2022

I. Science tells us facts about the universe, while philosophy helps interpret some of those facts.

I. Science deals with a particular department of the World, but Philosophy deals with the whole Universe.

Mr. Science only deals with facts, but philosophy deals with the ultimate nature of reality.

nm Philosophy relies on the opinion of philosophers, but in science unproven opinions are worthless and unacceptable.

Recommended: The most beautiful countries in the world 2022

In conclusion, truth be told, science and philosophy are intertwined as they work hand in hand to achieve the desired results. This is why Max Weber rightly said that Science without Philosophy is aggressive without unity, a body without Soul and a Philosophy without Science is a Soul without body different from Poetry and its dream, but despite the close relationship between Science and Philosophy, there are many differences between them as discussed above in this article.

I hope you now understand these differences between science and philosophy? For more educational and informative articles, stay glued to this blog.

Edeh Samuel Chukwuemeka ACMC, is a law student and certified mediator/conciliator in Nigeria. He is also a developer with knowledge in HTML, CSS, JS, PHP and React Native. Samuel is determined to change the legal profession by creating web and mobile applications that will make legal research much easier.

2022-05-06
Previous Post: Are My Parents Good Candidates for a Reverse Mortgage?
Next Post: Find philosophy in the “Doctor of Philosophy”