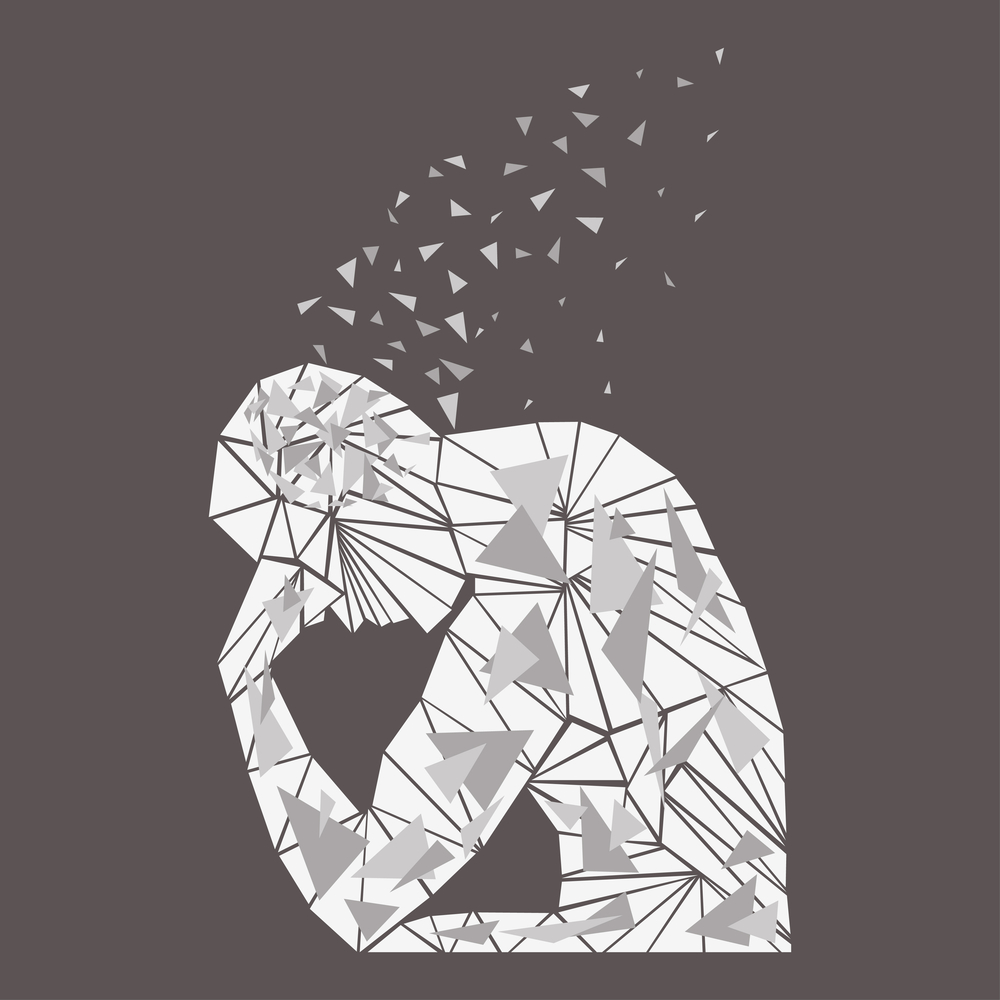 Doing justice to madness in philosophy

In a paper presented at the University of Quebec at Montreal’s Philosophy of Psychiatry webinar series in January, Professor Nev Jones explains the politics of traditional philosophical approaches to insanity and calls for an ethical settlement with the dominant approach. For Jones, psychosis is more than an object of abstract theorizing: it is a matter of meaningful lived experience.

She argues that psychosis “never could be divorced from the structural drivers of poverty, incarceration, and various neoliberal welfare programs, but was always intimately linked to them.”

Yet recent forays into the study of psychopathology or phenomenological psychiatry continue to portray the madman as afflicted with “moral impairment” or even “moral idiocy.” Although surprising in the 21st century, this approach to madness is certainly not a historical anomaly.

As Jones observes, such “claims regarding the different, alternative, or altered morality and existential orientation of the disabled” were, for at least two centuries, central to colonial constructions of race and “natives,” which in turn were used to justify European innovations such as colonial genocide and the transatlantic slave trade (and, later, American eugenics, which significantly influenced the Nazis).

Is there something in the relationship between madness and philosophy that explains this history of the present? Drawing on the work of French deconstructionist philosopher Jacques Derrida, Jones argues that “when it comes to psychosis specifically, the position of madness as not only a other, both the other constituent of patterns or logos.

Along the same lines, we see in the history of philosophy and phenomenological psychopathology a fetishization of psychosis. The conditions conducive to this exotifying and excluding approach to madness (as other and as fetish) surely have something to do with the demographic problem of Western academic philosophy, its totalizing approach to truth and knowledge. , and its animating drive to master the unknown.

Indeed, writes Jones, in an attempt to master the unknown, the practice of phenomenological psychiatry often results in “the exclusion and subjection of the very individuals to the experiences in question, except, of course, as informants stripped of an epistemic agency that can only truly belong to the trained phenomenologist, with his distance from the subject, with his particular claims to… the truth.

All of this leads to a tradition of studying madness and madness “without ever thinking about [us] as people. And, as we have seen throughout the history of psychiatry – in, for example, brutal conditions of institutionalization, medical experimentation and sterilization – fetishistic psychosis becomes “another enabling condition and form of dehumanization.

“When it comes to historically subjugated others, the moral stakes are, of course, always high. But, in the context of psychiatry, I would go a little further and, as the idiom goes, I would call that it is high time not only to have an increased awareness of the issues, but also to take deeper moral awareness. And it won’t happen without real change – structural and institutional, as well as individual.