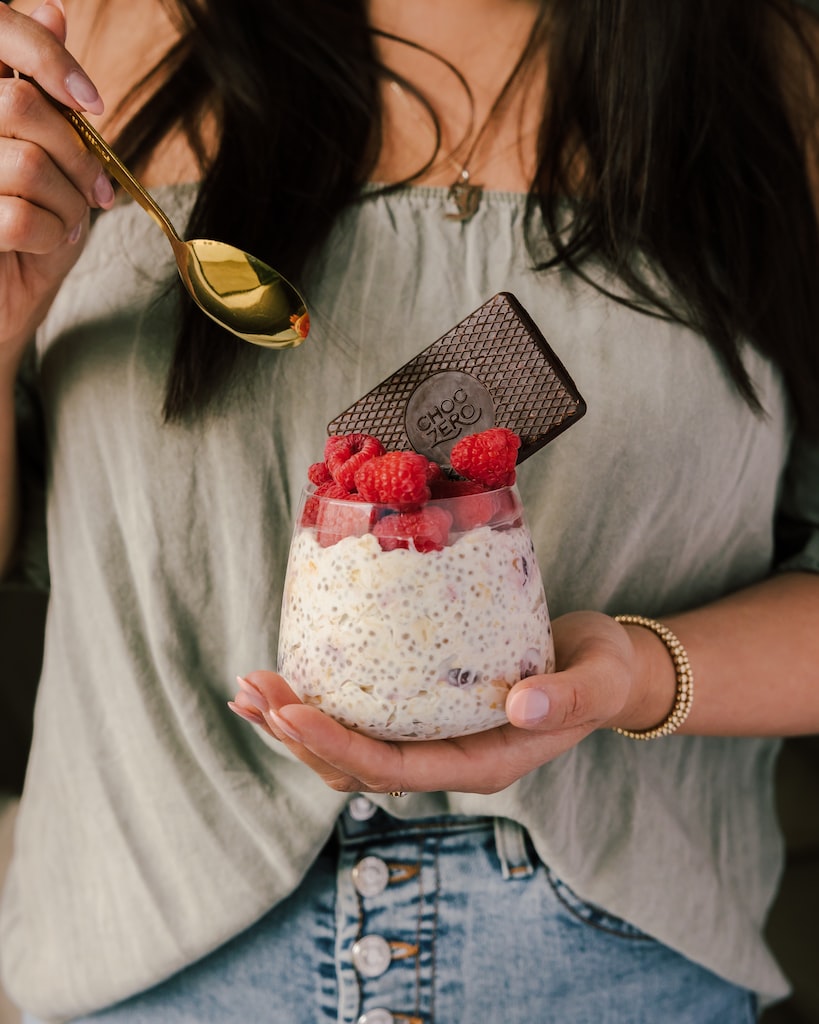 Enactive Philosophy Can Save the Biopsychosocial Model of Mental Health

A recent article published in the International Journal of Psychiatry examines the state of fundamental patterns of the mind of psychiatry, such as “neuroreductionism”. The author, Sanneke de Haan, a philosopher of psychiatry, argues that instead of narrow understandings based primarily on the brain, we could learn lessons from enactive philosophy, which attempts to make connections between body, world and mind.

â€œJohn’s efforts to make sense of his recurring depressions are not ‘just’ an individual problem. This is a problem faced by anyone who tries to make sense of the development of psychiatric disorders – whether motivated by their own experiences, or those of those close to them, or as clinicians or researchers, â€writes the author. .

â€œWith so many potentially contributing factors of such different natures – for example, genes, neural specifics, (childhood) trauma, social and economic disadvantage, existential worries – one of the holy grails of psychiatry is how to relate these factors and assess their precise roles. What influences what? What is the cause and what is the effect? The answers to these questions are not only important for our (self) understanding, but also for determining the best way to intervene and perhaps even prevent the onset of psychiatric disorders.

Many authors have recently pointed to the “enactive” philosophy as a potential antidote to the reductionist understanding of the medical model of psychological struggles, such as chronic pain and “schizophrenia”.

Enactive philosophy emphasizes the importance of the body and its activities in the world as a “foundation of the spirit”, rather than understanding the individual person as an atomistic unit distinct from these domains.

This article argues for an enactive understanding of the bio-psycho-social model, which attempts to account for factors beyond the individual that inform mental distress, but is incomplete in how it manages to explain how these three areas interact.

Sanneke de Haan first describes what she calls “reductionist” models as opposed to “holistic” models of understanding the person. Reductionist models, often found in psychiatry, propose a “hierarchy between factors, one type of factor being primary”. For psychiatry, the top of the hierarchy is physiological processes.

Reductionist models are simple and “consistent”. They can include complex information, such as neural functioning, but “the overall structure of the explanation is quite simple: all symptoms of psychiatric disorders can be attributed to abnormalities in the brain.”

The author explains that their biggest drawback is preferring only one type of factor, citing that the clear genetic and neuronal causes of psychiatric disorders have yet to be established. In addition, it is difficult to address personal “meaning” if a “neuroreductionist” model is adopted first and foremost.

In contrast, more holistic models, such as the bio-psycho-social model, take into account multiple factors that contribute to mental distress, not just those at the neural level.

De Haan believes the bio-psycho-social model needs to be developed further, although he cites criticisms of the BPS, such as its lack of a clear explanation of the causal relationship between the three domains. She cites enactive philosophy as a potential support for the theoretical development of BPS.

Activism, for de Haan, offers a way out of the problem of “integration”, or:

“How should we characterize the causal relationships between factors as different as a person’s uptake and release of neurotransmitters, their tendency to avoid conflict, and the quality of their friendships?” “

Applied to psychiatry, his ideas include emphasizing that human beings are creatures of “sense” – such as knowing what is dangerous and what is safe – which is fundamental to our physiological survival.

Therefore, there is no hierarchy with physiology at the top. Instead, physiology and the mental, sense-making processes directed to and in constant interaction with the world are equally important and perhaps all part of it. a domain:

â€œThis means that we cannot properly understand any of the three factors – body, mind and world – in isolation from each other. Rather, they are different snippets of one and the same person system in its complex and dynamic world.

The author asserts that various forms of mental distress can be understood in terms of disturbance of meaning in relation to the world and social relations. The causality provided by enactivism also underlines that these are networked and non-linear the relationships we have between our physiological bodies, the creation of meaning and the social world / world in general.

de Haan uses the example of a cake to illustrate:

As any baker – or any regular baker of baking broadcasts – knows, the ingredients influence each other. The amount of sugar, for example, not only contributes to the sweetness of the cake, but also affects the gluten. of the dough, thus affecting the structure of the cake. So it is not only the precise amounts of flour, eggs, baking powder, milk and butter that influence the final taste of the cake; it also matters how much how long you knead the dough and at what temperature and for how long you cook it.

She finds it useful to distinguish between â€œlocalâ€ and â€œglobalâ€ levels. For example, in the cake, adding a few grains of sugar (a local cause) won’t change much, but several teaspoons (a global cause) would.

In psychiatry, this reflection â€œfrom the local to the globalâ€ and from the â€œglobal to the localâ€ could help to understand both the local elements of mental distress (neuronal functioning) as well as global elements, such as behavior, social relationships, psychological experience, etc.

It also extends to causation. The causal links between the organic, the psycho and the social are organizational. In other words, the “overall” effects may appear similar even when the more “local” causes are very different, as in the case of psychiatric drugs and psychotherapy, both of which reduce anxiety.

Returning to the example of service user John, de Haan argues that a bio-psycho-social approach could understand his depression in terms of the interplay of genetic, psychological and social factors such as education and health factors. stress.

Rather, an enactive approach would focus holistically on “John’s relationship to his world” as a complex system with local and global elements.

This includes great interactivity with the world. John’s social and developmental experience informs a lot about his behavior. Personality traits may reflect strong patterns of behavior or those ingrained patterns of interaction with the world. These patterns cause neurological changes in the brain, and the brain (local) can also affect future behavior and personality (overall).

For de Haan, this more nuanced understanding of a sane person in the world might help psychiatrists be less likely to focus exclusively on the brain, as in much of mainstream psychiatry.

“A strong holistic model helps us resist the temptation to identify a priori some type of process as ‘the’ defining material of psychiatric disorders and to assume without question that there are ‘underlying causes or mechanisms’. Â»Psychiatric disorders.

A strong holistic model does justice to the complexity of psychiatry in a manageable way and provides us with (self) understanding. Most importantly, it supports the holistic practice of cooperation within interdisciplinary teams of social workers, psychologists, psychiatrists, nurses and other professionals and, as such, supports optimal care. Enactive psychiatry is such a point of view.