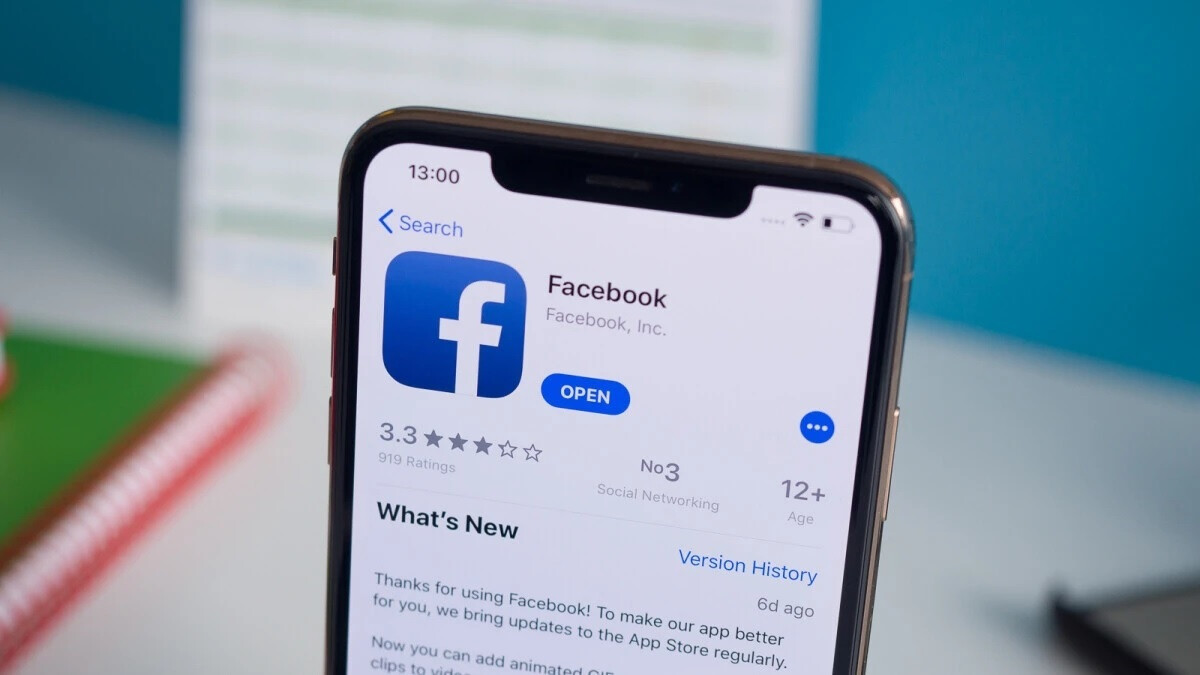 Facebook has a new company name and a new philosophy

As expected, Facebook today announced a new corporate name. Earlier today, at the Facebook Connect event, the company said it will now be known as Meta. Keep in mind that the website and app will not have a new name and will always be known as Facebook.

CEO Mark Zuckerberg said Facebook’s name is not a valid reflection of what the company does now and said Facebook is just one of its products. â€œWe are a company that builds technologies to connect. Together, we can finally put people at the center of our technology. And together, we can unlock a much bigger designer economy. “

The executive added that “But over time, I hope we will be seen as a metaverse business.” A metaverse is â€œa virtual reality space in which users can interact with a computer-generated environment and other usersâ€.

In a blog post Released today, Zuckerberg wrote: â€œThe next platform will be even more immersive – an embodied Internet where you are in the experience, not just watching it. We call it the metaverse, and it will affect all products that we are building.” Zuckerberg added, â€œThe defining quality of the metaverse will be a sense of presence – like you’re there with another person or in another place. To feel truly present with another person is social tech’s ultimate dream. is why we are focusing on In the Metaverse you will be able to do almost anything you can imagine – getting together with your friends and family, working, learning, playing, shopping, creating – as well as completely new experiences that you cannot imagine. not quite the way we think of computers or phones today. “

In the blog, the besieged executive writes about a future where you can teleport in hologram form and arrive at your desk without moving. Or attend a concert, or even visit your parents without wasting the time it takes to travel and deal with traffic. Lots of things that are currently part of the physical world might end up being holograms in the future, like “your TV, your perfect working setup with multiple monitors, your board games, and more – instead of physical objects put together. in factories, they will be holograms designed by designers around the world. “

According to the Facebook co-founder, â€œYou’ll go through these experiences on different devices: augmented reality glasses to stay present in the physical world, virtual reality to be completely immersed, and phones and computers to jump off existing platforms. it’s not about spending more time on screens; it’s about improving the time we already spend. “He reiterated a comment made in the letter from its founder:” We don’t build services to make money, we make money to create better services.

This last comment may not be sincere. Recently, Facebook whistleblower Frances Haugen said the company would rather make money than change its algorithm and make the world a safer place. Haugen said, â€œFacebook makes more money when you consume more content. People like to engage with things that elicit an emotional response. And the more they are exposed to anger, the more they interact and the more they consume.

Zuckerberg seems to realize the need for change, not just to change the name of the company. He says privacy and security need to be built into the metaverse from the start. And from now on, the business will be metaverse first instead of Facebook first. Finally, you will not need to have a Facebook account to use the other services of the company. He says, â€œAs our new brand begins to appear in our products, I hope people around the world will know about the Meta brand and the future we stand for. “

By the way, for you Facebook stock traders, the company’s ticker symbol will change from FB to MVRS.