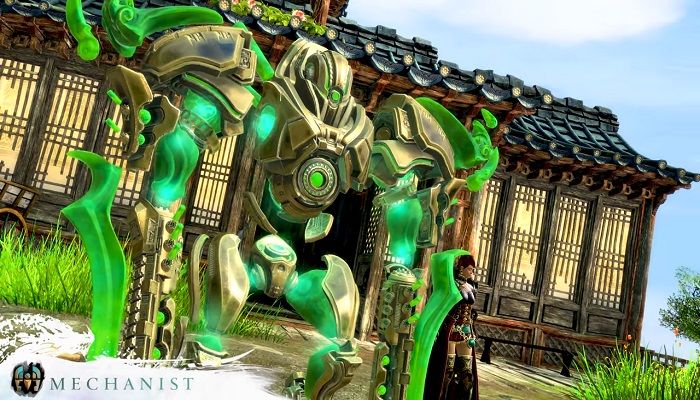 Guild Wars 2 dedicated his Friday stream today to the balance team introducing the overall balance change philosophy and goals. As promised, the team also shared their “living document” philosophy policies with the community.

The flow and release of the Philosophy Document for the Community Review is in line with the transparency promised after this summer’s first Major Profession Balance Update was met with serious negative feedback. This update happened right after some of the changes were posted to the forums, with no goals or explanation of the changes and how they fit into the overall balance and meta. The team promised to do better, and subsequent updates and efforts have shown it.

This document covers the overall balance goals, which are generally to make Guild Wars 2 enjoyable for as many players as possible through “a fluid and fast-paced combat experience that allows players to express their mastery of the mechanics.” Lots of changes over time and meta shifts, combat strategies may need to be adopted for viable builds.

The document also emphasizes the role of the in-depth combat system, the fact that the game has been running for a decade, and the player rolls and builds and how they overlap and complement each other. One of the reasons behind some of the changes made over the last couple of months was that they wanted the builds to feel unique, while making sure none were overpowered so far and the composition options seemed viable.

The most recent Profession Balance update was focused on PVP, but they said future updates will be a mix of Competitive and PVE, while taking into account the WvW changes.

There are a number of notes in the full document taking into account how players play, how they determine power, and how they balance roles to have strengths and weaknesses. With the number of classes, advanced paths, and elite specializations introduced in End of dragons, there are a lot of numbers to calculate, but how the players play is also important.

It’s worth taking a look at the full document, which also covers the role of player feedback. Since this new process and its transparency has been rooted in community feedback, the team will develop their changes based on their goals and share all the details for community feedback in sufficient time. before the scheduled update date.