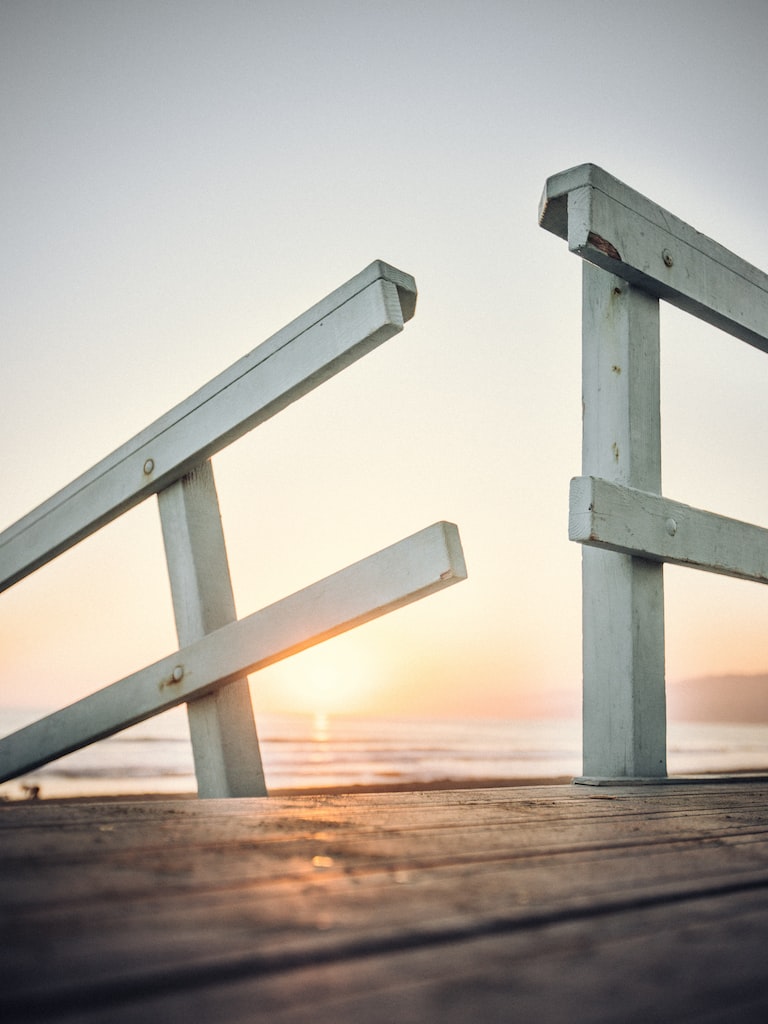 have you read a of your four free articles for this month.

You can read four articles for free per month. For full access to the thousands of philosophy articles on this site, please

Devon Bombassei considers the irony of our “liberation” in the digital age.

In his 1954 essay “How to Watch Television,” German critical theorist Theodor Adorno examined the layers of oppression at work in television, then a new art form. Intended to entertain, evoke and, perhaps more importantly, liberate, Adorno argued that television instead mesmerizes humanity as the charlatan herald of a new golden age. A discreet medium, television has established itself as the most recent and perhaps the most intimate form of domination. Watched in our living rooms and bedrooms, the first programming was, on a conscious level, relatable, sincere, at times absurd, but enjoyable. Perhaps its role as a simple diversion – after the workday, much easier to use than the tiny typeface in a paperback – amplified its appeal. On a subconscious level, however, Adorno argued, television had a darker effect. Using humor and other devices to make the treatment acceptable, television has programmed its audiences to tolerate economic conditions and social stereotypes that would otherwise have attracted close scrutiny. For Adorno, it was television’s ability to hypnotize – to relieve the individual from critical thinking – that both reassured and endangered his audience.

In their book, Dialectic of Enlightenment (1947), Adorno and Max Horkheimer wrote that â€œmen have always had to choose between their submission to nature or the submission of nature to the Selfâ€. Mankind was able to conquer nature by separating science from mythology using the cold calculation of reason. With man’s triumph over nature, however, came “the self-alienation of [those] who must model his body and soul according to the technical apparatus. As humans have come to dominate nature, technology has come to manipulate the wants and needs – life itself – of humanity. Disenchanted with the myth, humanity then succumbed to the whims of the machine.

The original inspiration of the Enlightenment as a cultural movement was to liberate reason from superstition. This has been achieved to a remarkable extent, but it looks like we are now facing a new, but also elusive, threat for the reason: the one that dictates from the faceless algorithm.

The shape of our current culture is shaped by our fingerprints. The telegraph, typewriter and transistor radio, increasingly even television, are nostalgic relics of a bygone era. But in today’s information age, we are once again swindled, by a new form of domination, through alluring and ubiquitous social networks.

In the New York Book Review for April 9, 2020, lawyer Tim Wu noted that Google, Facebook and their peers are leading a new “attention economy.” This new era – a kind of digital enlightenment – feeds on social connection, immediate gratification, and diverse expression. A new metalanguage – a cacophony of tweets, texts, likes / dislikes, memes, etc. – emerged. For many, the relative ease and accessibility of a platform like Facebook makes it a comfortable interface for intergenerational and international communication. Yet, as Wu notes, this new era is also the era of the â€œBigger Brotherâ€.

Similar to television, the dawn of the social media algorithm has introduced a new form of oppression. Like virtual temptresses, Facebook, YouTube and the others delight an individual with an endless stream of soothing content. Yet as television manipulated its audience’s reactions through various predefined narratives, Facebook, etc., takes it one step further by scheduling the actual content viewed – on an individual’s News Feed, for example. A simple â€œlikeâ€ can lead the user to absorb a wave of similar content, including personalized recommendations. It’s just like Adorno used to talk about television: â€œit all kind of seems ‘predestined’.

Unlike television, however, the algorithm has the ability to shake the very foundations of our democracy. Social media algorithms work to repeatedly affirm an individual’s point of view and beliefs, spooning out pleasurable content. Here, Adorno’s “general deception of the masses” is visible in the lure of easy content devoid of critical thinking. But the mindless scrolling of personalized content on our feeds often blinds us to counter-narratives or critical perspectives that we might otherwise have engaged with. Algorithmic bias therefore generates a reluctance to engage constructively with beliefs different from our own. Although Facebook’s algorithm was born out of otherwise innocuous business intentions, it leads to the repeated exclusion for its customers of voices and ideas. As citizens bow down to algorithms, technology can quickly turn into weaponry, and any nasty or controversial idea can be targeted as a â€œproblemâ€ to be solved or crushed quickly. In this way, our will to tolerate and to engage in democratic struggle withered away. As a collective, we have lost the critical sense of democratic participation through authentic face-to-face deliberations with one another – not as adversaries hidden behind our screens or virtual identities, but as citizens. to goals, interests, needs and wants. In addition, we have lost the sense of agency, when it comes to determining what content we can view.

Adorno and his most notable colleagues at the Frankfurt School, Horkheimer, Herbert Marcuse, and JÃ¼rgen Habermas, have never failed to shed light on the irony of the industrialized human condition. Ironically, the liberating pursuit of technological progress comes with a great risk of oppression, they warned. Indeed, it seems that the warning from Mary Shelley, author of Frankenstein (1818) about the runaway dangers of unintended consequences of new technologies, rings especially true in our digital age. Unlike its fictitious creature, however, the so-artificial real intelligences behind our screens pose a threat to our democratic processes.

The irony of the Enlightenment was visible in the alienation of the toiling masses – freed from superstition and old social assumptions by the Enlightenment, but oppressed by a narrow economic goal. The Enlightenment, write Horkheimer and Adorno, “behave towards things like a dictator towards men.” In our modern age, a new irony can be seen in the alienation of people crouching behind their screens, thinking they are free. We are a population animated by the liberating thrill of technological progress, but enslaved to the vagaries of that same technology.

Devon Bombassei is a student of economics and philosophy at Emory University with an interest in German philosophy, legal theory and ethics.