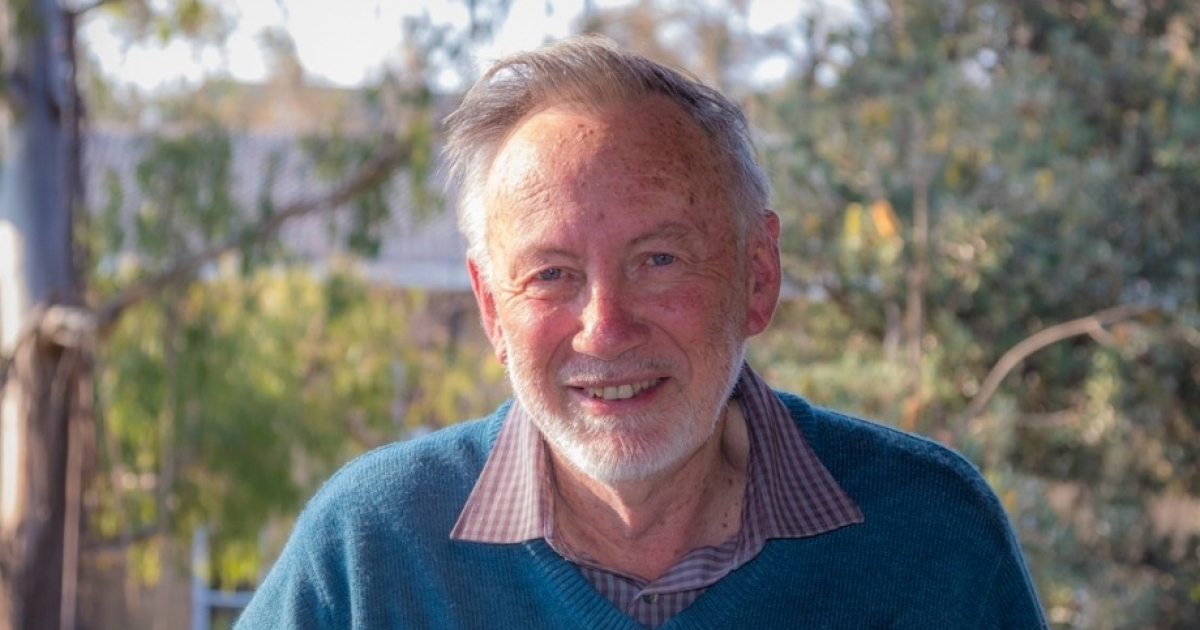 In Memory Of Geoffrey Brennan

Geoffrey Brennan, a longtime faculty member and friend of Duke, died in Canberra, Australia, of complications from acute leukemia.

“Geoff” joined Duke’s Department of Political Science in January 2005 as Nan Keohane Distinguished Visiting Professor, and has been a research professor ever since. He helped co-found and equip the Philosophy, Politics, and Economics program, a joint effort of Duke and UNC-Chapel Hill. His main post, and most of his time, was spent at the Australian National University in Canberra.

He was a leading scholar of public choice and public economics, with some of his influential early work published with Nobel Prize winner James Buchanan, including The power to tax and The reason for the rules. In the 1990s, Geoff’s interests turned to the links between Public Choice and the burgeoning field of “behavioral economics”. In Democracy and decision (with Loren Lomasky) he envisioned a new solution to the “voting paradox” by giving expressive voting a much stronger theoretical foundation. In 2000, Brennan continued this work with Democratic Devices and Desires, with Alan Hamlin. He extends this perspective with the transdisciplinary book The economy of esteem, written with philosopher and political scientist Philip Pettit. His latest book, Explain the standardswith Lina Erikkson, Robert Goodin and Nicholas Southwood, has implications that are still being explored in research work and laboratory experiments.

Geoff was co-editor of the complete works of James M Buchanan and was extraordinarily energetic in building intellectual bridges. He was the first non-American president of the Public Choice Society in 2002 and helped co-found the European Center for the Study of Public Choice in Rome. Locally, Geoff and his wife Margaret were celebrity guests when they rented Duke’s R. Taylor Cole House at 7 Sylvan Road. Guests not only enjoyed the camaraderie and good food, but could be an audience for Geoff’s remarkable vocals, perhaps in a rendition of “Bye, Bye, Blacksburg” or other favorites.

The Duke’s flags will be lowered in honor of Geoffrey Brennan on Monday, August 1, 2022. Information on arrangements and donation details will be available soon.