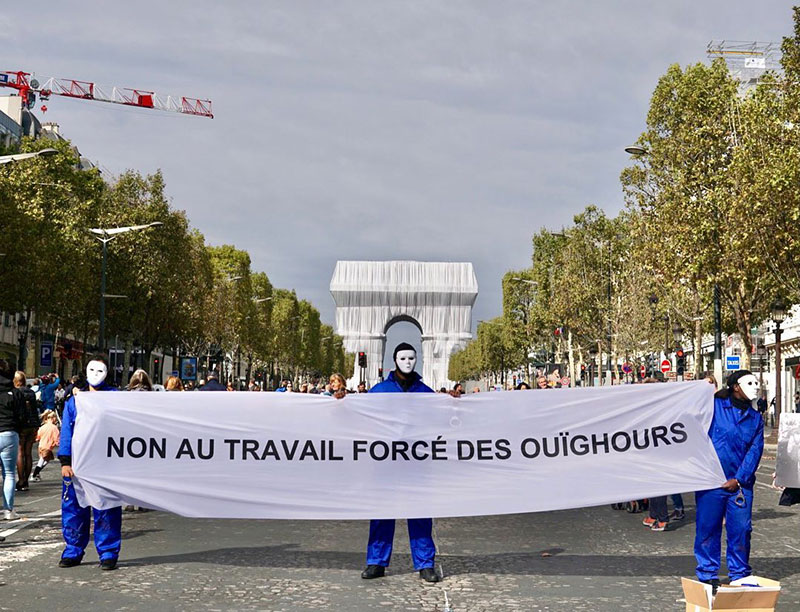 Japanese clothing manufacturers have joined the global trend to avoid cotton from the Xinjiang Uyghur Autonomous Region in western China.

The decision was taken by policymakers after reports of abuse of forced labor and human rights violations began to emerge from the region.

Japanese clothing manufacturers, including Sanyo Shokai and TSI Holdings, have decided to stop using cotton from Xinjiang, following in the footsteps of Mizuno, a large sports equipment and sportswear company, and others, Nikkei Asia reports.

Sanyo Shokai chairman Shinji Oe told Nikkei that the company gathered information on human rights issues in Xinjiang, but was unable to identify the facts.

â€œAs long as there is any doubt, we have no choice but to stop,â€ Oe said using cotton from Xinjiang.

TSI, which owns many clothing brands including Nano Universe, has learned that cotton from the region is used in some of its products.

It has eliminated cotton from Xinjiang from its products for this fall-winter season.

“We will not use [Xinjiang cotton] until human rights issues are resolved, â€IST chairman Tsuyoshi Shimoji told the news portal.

2021-11-23
Previous Post: US Rhodes Scholars for 2022 Include Record Number of Women | Region
Next Post: Should Philosophy Retire? | Commonwealth Magazine