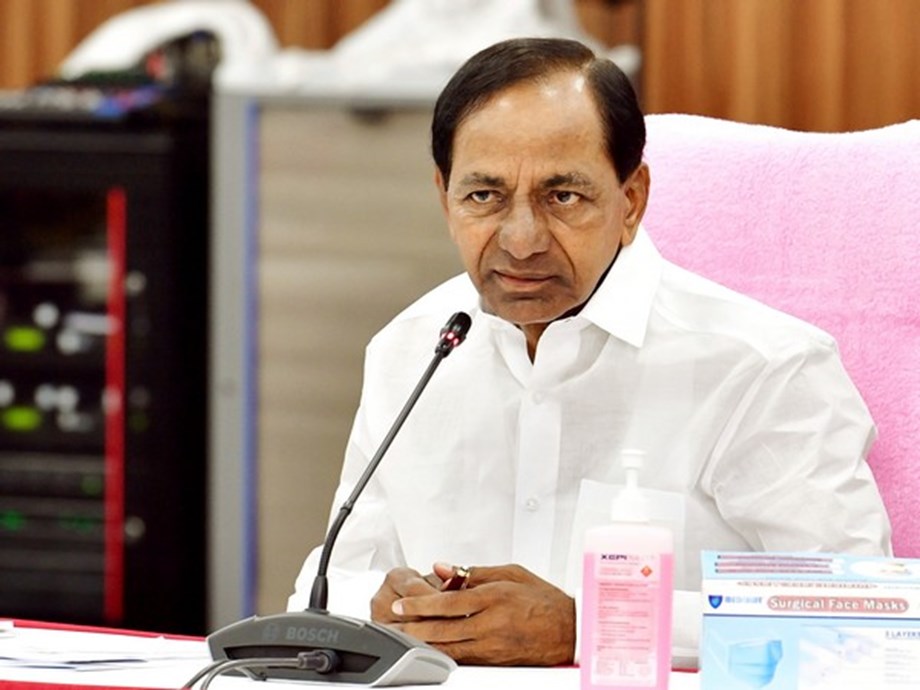 KCR decides to appoint a new secretariat after Ambedkar

Telangana Chief Minister K Chandrasekhar Rao on Thursday decided to name the new state secretariat, which is under construction, after BR Ambedkar.

He directed the Chief Secretary of State to take action in this regard, according to a statement from the CMO. It is a matter of pride for the people of Telangana to name the new Secretariat building after Ambedkar, the statement quoted Rao as saying.

The Telangana government is moving forward with Ambedkar’s philosophy that all people should enjoy equal respect in all sectors, he said.

The separate state of Telangana became a reality as Ambedkar incorporated Article 3 (which deals with the formation of new states) into the Constitution with his foresight, he said.

The state government implements the constitutional spirit of Ambedkar by providing humane governance to SC, ST, BC, minorities, women and also the poor of “advanced castes”, he said.

KCR’s decision to name the Secretariat after Ambedkar comes on the heels of the State Legislative Assembly passing a resolution proposing the Center to name the newly constructed parliament in Delhi after Ambedkar.

Rao said he would soon write a letter to the Prime Minister about the Assembly’s resolution.

He reiterated his demand that the new parliament be named after Ambedkar.