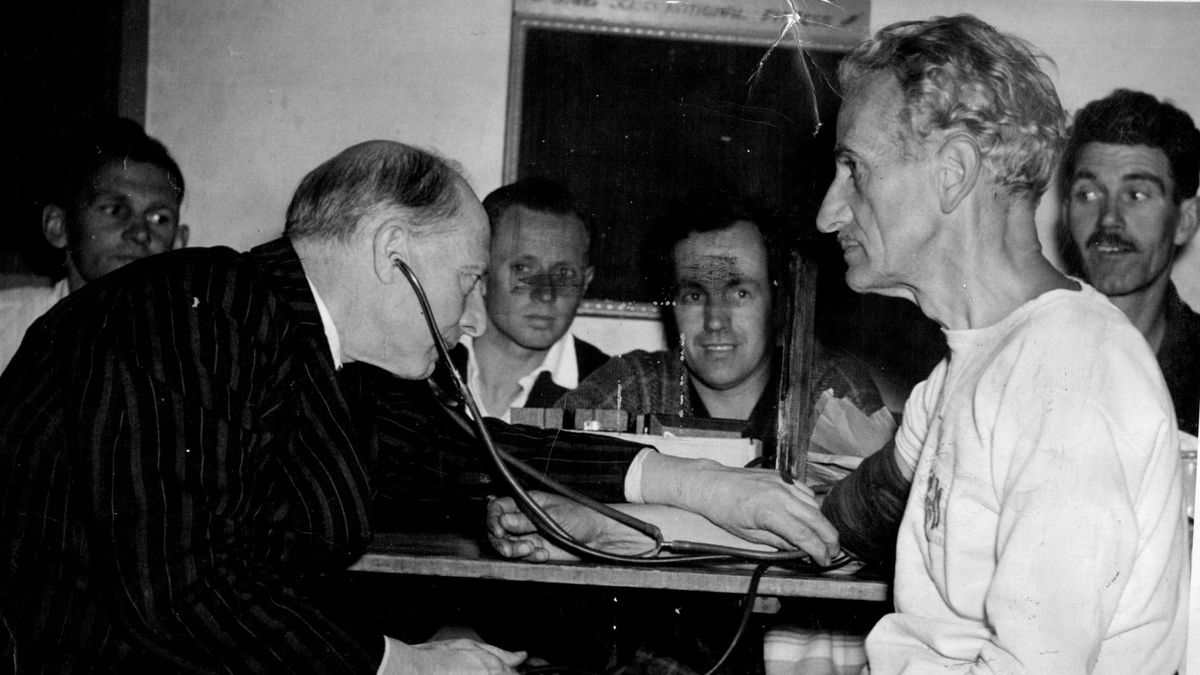 Movement is life: why Forrest Gump ran | science and technology

A post office worker whose life was stressful and unfulfilling, Percy Cerutty was told during a routine medical check that his health was very poor and he needed to make a drastic life change.

Cerutty (1895-1975) may not be a household name to you, but he became one of Australia’s greatest middle and long distance athletics coaches in the 1950s-1960s. He made the prescribed change, educating himself on how to live a healthier life. He changed the way he ate, trained his strength, walked long distances in different terrains, and established a personal philosophy based on stoicism. Cerutty saw any space as an invitation to move and therefore to improve.

Exercise is of fundamental importance to human health, which has become particularly clear during the Covid-19 pandemic and its deprivations.

“We exist by performing”, as psychologist Guy Claxton the dish. “If we do nothing, we will not survive.”

In the beginning was movement, and from birth to old age we are marked by everything we have done or failed to do throughout our life journey. Moreover, we think better when we move and are on the move; so it’s never too late to adopt an active and healthy lifestyle. A walk in the park or in the mountains, cycling, dancing, swimming in the pool or practicing our favorite sport is always a good excuse to be active.

The WHO says that you should undertake 150 to 300 minutes of moderate aerobic exercise or 75 minutes of vigorous exercise per week, combined with 2 days of strength training, while trying to reduce sedentary activity as much as possible.

With these recommendations, we can begin to act accordingly, little by little, day by day.

Physical Literacy and the Exercise Paradox

Evolutionary biologist David Liebermann describes exercise as a paradox where something we never evolved for is healthy for us. Exercise is a response to a need (“wanting to exercise”), and can become rewarding (“no pain no gain”).

The need for exercise and movement is much more pronounced at school age, where students too often get the message that sitting behind a desk is the most important thing to do. Our schoolchildren spend 5 and 7 hours sitting each day, which is insufficient to meet WHO recommendations.

We urgently need more physical literacy, where physical education plays a fundamental role in schooling, along with strong physical activity programs. We have made little progress since 1900, when physical education entered the curriculum as a means of getting people to exercise and preventing weight gain and other weight-related problems. move less, including spinal problems.

Today, we know the benefits of physical exercise in childhood, but there are still those who insist on promoting a sedentary life among our school children.

We are at a key time to collectively engage in physical activity – to take responsibility for maintaining physical and mental health and rejecting stigmas and myths about the body.

There are many examples in the built environment that encourage daily physical activity – such as subway stairs in Germany, where stair climbing is encouraged by painting the lines of an athletics track on it, or in Russia where 30 squats can offer you free metro tickets. Small public programs like this provide a clear benefit to personal and collective health, resulting in more attractive spaces that not only allow for movement or “moving through space”, but also daily routines of ” move through space.

The Roman poet Juvenal said it in the first and second centuries AD: Mens sana in corporse sano – healthy mind, healthy body. On screen and much later, Forrest Gump will say, when asked why he has been running for more than 2 years, that, quite simply, “he wanted to run”. Let’s generate this feeling in the population, inspiring an active lifestyle that improves physical and mental health.

Miguel Angel Gomez Ruano is a university professor at the Polytechnic University of Madrid (Faculty of Sciences of Physical Activity and Sport).

2022-05-21
Previous Post: Students of the University of Rome Tor Vergata learn about the life and philosophy of Bangabandhu
Next Post: Improving our region | News, Sports, Jobs