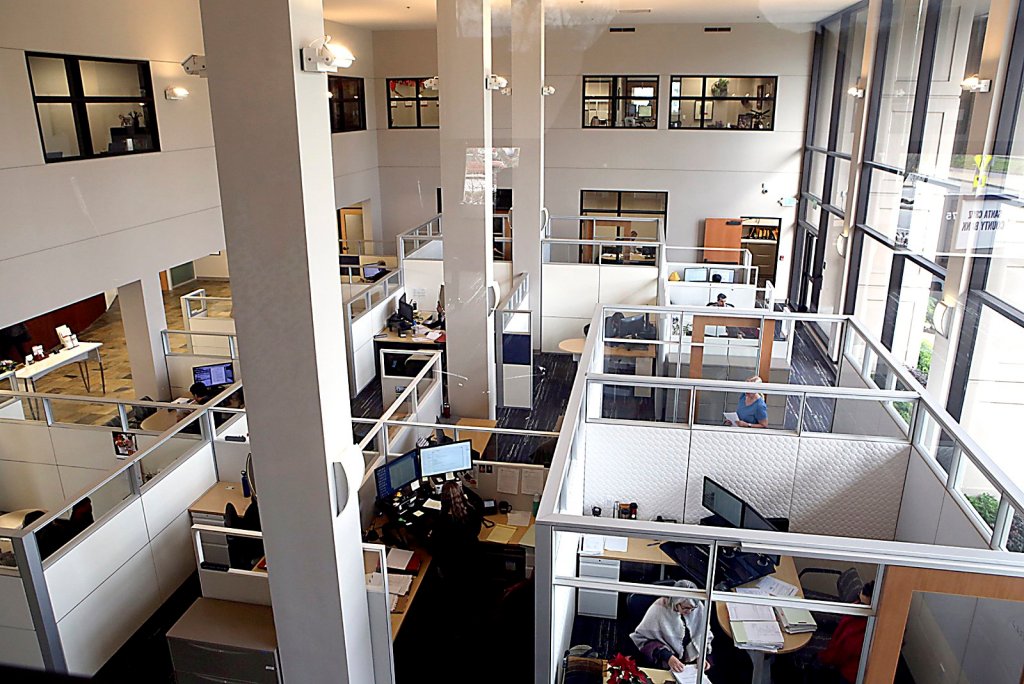 Main Street Elementary School student David Cantrell is looking for some help from the community to get to the National Invention Convention in Dearborn, Michigan.

The 11-year-old fifth grader’s invention – the “Ear Patch” – received high marks,
which qualified him to move on to national competition in Michigan. He designed it to help his grandfather recover from an operation. David won the California Invention Convention and an award for “Most Marketable Product” with a free patent application process and legal assistance to advance his invention.

That’s where the help comes in. A GoFundMe has been started in his name to help get David and his family to Michigan for the finals. To contribute, go to gofundme.com. On Saturday, David was about $3,700 away from his goal.

The national competition is scheduled for June 1 and 2.

Rather the winners named

The Community Health Trust announced the 2022 winners of the Phil Rather Leadership in Healthcare Award and the return of the Building a Culture of Health: Annual Benefit and Award dinner on Monday.

This year’s winners include:

The awards will be formatted in an official dinner setting, which will take place on June 18 at
Seascape Golf Club.

• Zachary Parrish, of Soquel, earned a Bachelor of Arts in English from Hofstra University in Hempstead, New York.

• Koshy Skaria, of Aptos, earned a Doctor of Philosophy in Leadership from Cumberlands University in Williamsburg, Kentucky.

The Rotary Club of Santa Cruz will present $63,000 in scholarships at a May 20 luncheon to honor the recipients. The 19 Rotary Scholars for 2022 will attend the following schools in the fall.

A story to tell, an event to report, a price to announce? Say the name is dropped. Email [email protected] The abandonment of names is published on Sundays and Mondays in the Sentinel.

2022-05-15
Previous Post: Xiconomics: how Xi’s economic philosophy promotes global governance
Next Post: Movie Messiahs, Eschatological Events, and a Dissertation on the Philosophy of History – By Common Consent, a Mormon Blog