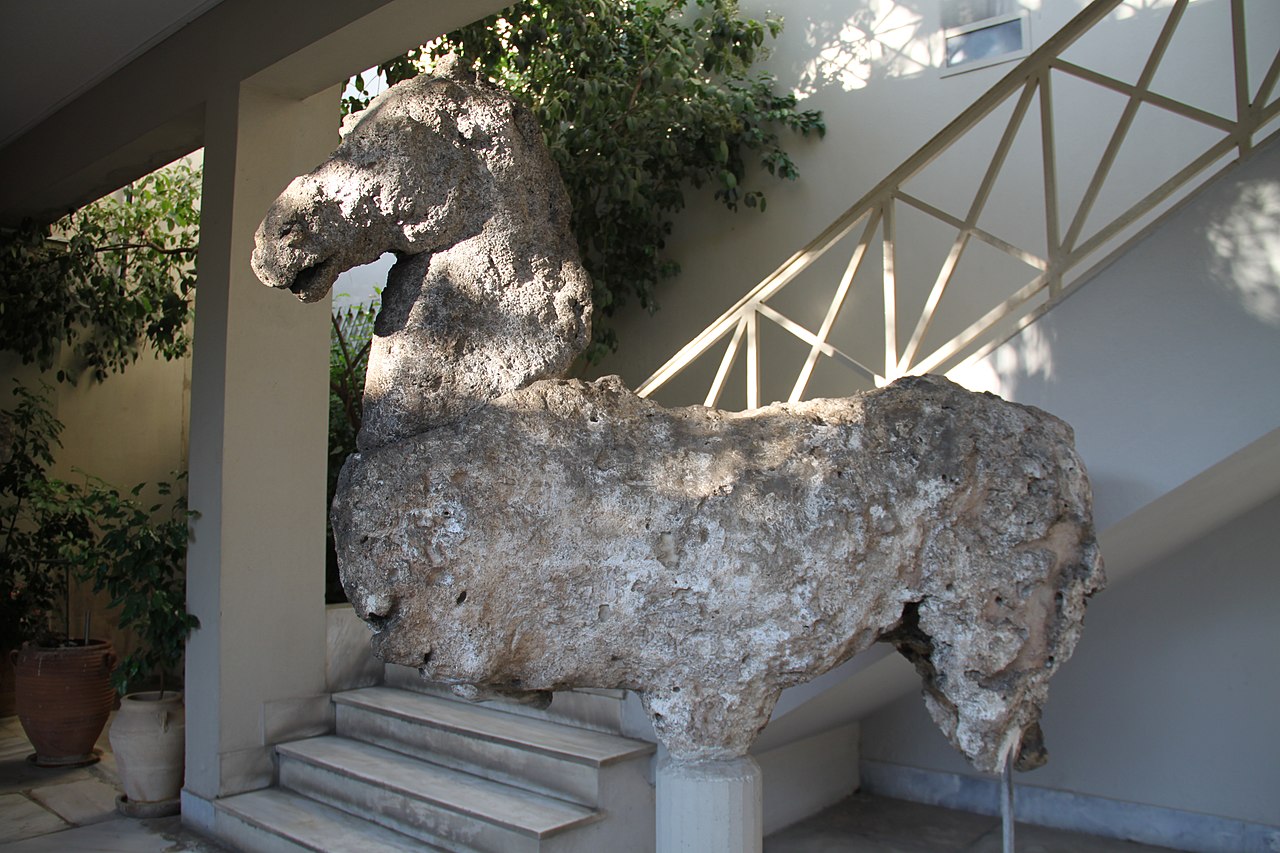 Opening of the “Science and wisdom” exhibition in London

A new exhibition exploring science in ancient Greek society opens at the Science Museum in London on Wednesday, November 17.

The exhibition, titled â€œAncient Greeks: Science and Wisdom,â€ combines artifacts and ancient artifacts to explore the role of science in ancient Greek civilization. The comprehensive exhibition seeks to shed light on the complex nature of the concept of science in Greek philosophy, associating it with notions of “wisdom” and rationality of the time.

The museum’s programming for the exhibition will also include events focused on British and Greek cultural exchanges in honor of the bicentenary of Greek independence.

The opening marks an interesting moment for cultural relations between Greece and Britain, as the question of who has legitimate ownership of the Parthenon marbles has become a central concern for Greek Prime Minister Kyriakos Mitsotakis.

Mitsotakis, however, praised the Science Museum’s exhibit, stating that:

“‘Ancient Greeks: Science and Wisdom ‘offers a unique window into the wisdom that shaped the science of ancient Greece, and new insight into some of the innovations that today lead to a better understanding of that past. It is also a remarkable collaboration not only between Greece and the United Kingdom, but between the Science Museum and a number of the most important museums and academic institutions in Europe.

The Science Museum plans to fill its curatorial premises with an array of ancient Greek artefacts that deepen viewers’ understanding of the science and wisdom of the past:

â€œThis jewel-like exhibition will bring ideas to life with historical treasures and take visitors on a journey from the mysterious depths of the sea to the marvelous night sky. Visitors can navigate perilous seas with the statue of Hermes, protector of travelers and merchants, discovered during a shipwreck off the island of Antikythera.

â€œThey can revel in the buzz of ancient Greek life with the lost music of the aulos instrument through interactive displays and an exclusive video that reimagines its ancient sounds. They can even contemplate the starry cosmos through the eyes of ancient Greece with a magnificent and rare silver globe depicting the known constellations and a Byzantine sundial-calendar – the second oldest known gear mechanism in the world.

The wisdom and quotes of the Greek philosopher Aristotle

Aristotle, who was the greatest philosopher of science in ancient Greece, was famous for his observations of the natural world and his categorization of the life forms around him.

The brilliant 4th century BC Greek philosopher is known for his belief that humans are responsible for creating their own virtues and that we develop them as we interact with other humans. So we form habits, and that’s what makes it difficult for humans to change our habits – we are creatures of habit.

However, that doesn’t doom us to rote predetermined lives – we can create positive, virtuous habits just as easily as negative ones, he believed.
â€œNeither by nature, therefore, nor against nature, the virtues are born in us; rather, we are adapted by nature to receive them, and we are made perfect by habit.

Aristotle also said: â€œIt is the mark of an educated mind to be able to entertain a thought without accepting it. “

In a much more romantic vein, the great philosopher and pupil of Plato also had this idea of â€‹â€‹bewitching beauty, which no doubt remains as true today as ever: â€œLove is composed of a single soul inhabiting two bodies. .