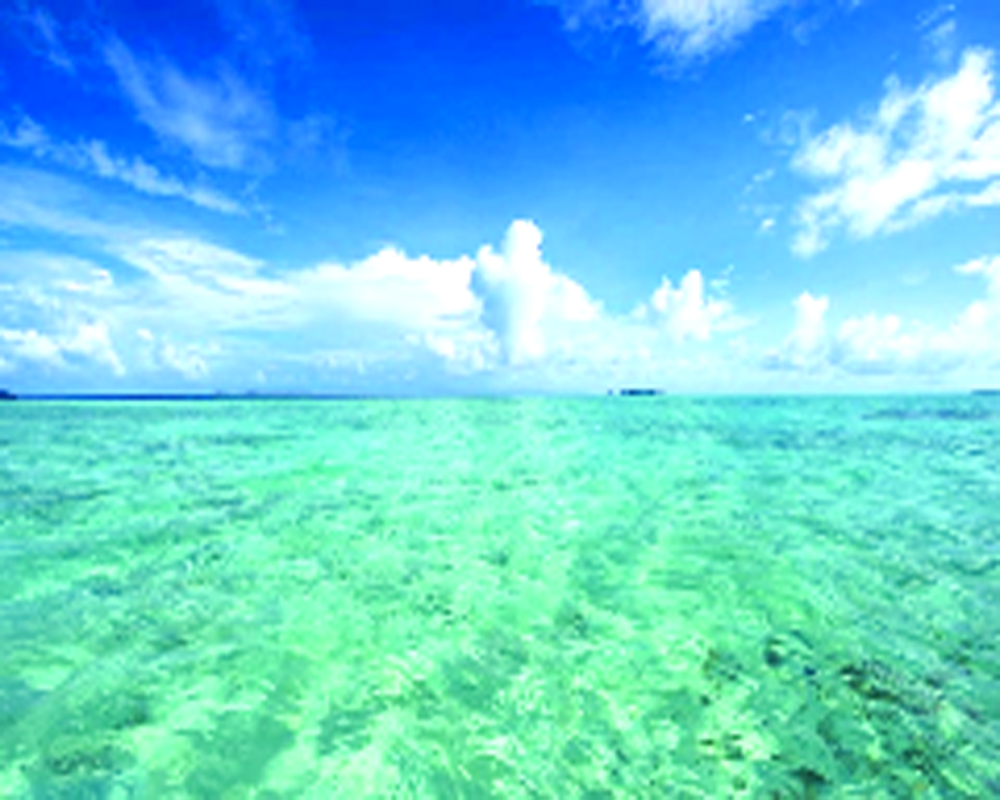 Politics should learn lessons about the ethics and economics of people’s well-being and use the power it has acquired, towards the common goal of purity, peace and prosperity, says Rajyogi Brahmakumar Nikunj ji

According to well-established political practice, each elected government in a country must submit its annual budget to the legislature to which it is responsible. Following this practice, the Indian government also presented its annual budget year after year. This time, the government introduced it after curiosity arose about a new approach due to the Prime Minister’s statements regarding the pandemic situation around the world. After the budget was presented to parliament, different political parties and different sections of society reacted to it in different ways. While offering their comments, most political parties or personalities generally recognize that the budget proposals presented by the ruling party are based on the socio-economic philosophy, political-economic policy and fiscal strategy of the party leaders, in particular especially his finance minister and prime minister.

It is, however, hardly recognized that socio-economic philosophy or fiscal policy, in turn, is based on the philosophy of life, worldview and system of ethical values ​​reflected in the party constitution or manifested in the goals and objects of the party as interpreted by its current leaders in the light of their vision of the world or their conception of personal and social ethics. Thus, a budget presented by the minister of finance of a political party, having a particular ideology, will be formulated with their party ethic, their philosophy of life, the economic interpretation of history and the socialist vision of society and also means of production and distribution. . This will be further influenced by the finance minister’s worldview and his personal choice of an idol or leader as the guiding star among all the luminaries.

Compared to this, the budget presented by the Minister of Finance of another country on another continent will have a different philosophy of life and society and a different ethical and global vision as its driving force. Considered in this light, one can understand that economics or finance cannot be dissociated from the philosophy of life and the system of ethics, or, to put it in clearer terms, that they cannot be alienated from spirituality and morals. This therefore brings out the necessity of having an appropriate world view, a correct philosophy of life and a just ethical system. This is as much in one’s own interest as it is in the interest of society as a whole and is of added importance if an individual is dedicated to social service.

In the context of the budget and the formulation of the financial policy of a nation, it becomes all the more important that one who has his mind anchored in moral values ​​and has cultivated a spiritual vision, he alone should formulate the budget only he would be able to formulate one that reflects values ​​such as compassion for the weak and the general welfare of the country. Today we are witnessing the fall of many governments, empires, kingships, democracies around the world. The reason for their collapse is that the values ​​and goals of the rulers and the people are not right.

The seed of our system’s difficulties is the lack of awareness and practice of values ​​such as cooperation, honesty, service, self-examination and self-discipline. This is mainly because from childhood we have been taught to compete fiercely to succeed rather than to develop individual talents to complement each other; owning and accumulating more as a means of security rather than sharing our resources and realizing that security comes when there is unity, a sense of belonging among all in society. This ignorance towards values ​​brings sufferings to mankind due to which vices are created, bringing more misery in our lives. Politics would therefore be wrong to use religion, culture and the economy for selfish purposes or to satisfy its thirst for power. Instead, he should learn the lessons of ethics and economics from people’s well-being and use the power he has acquired, towards the common goal of purity, peace and prosperity.