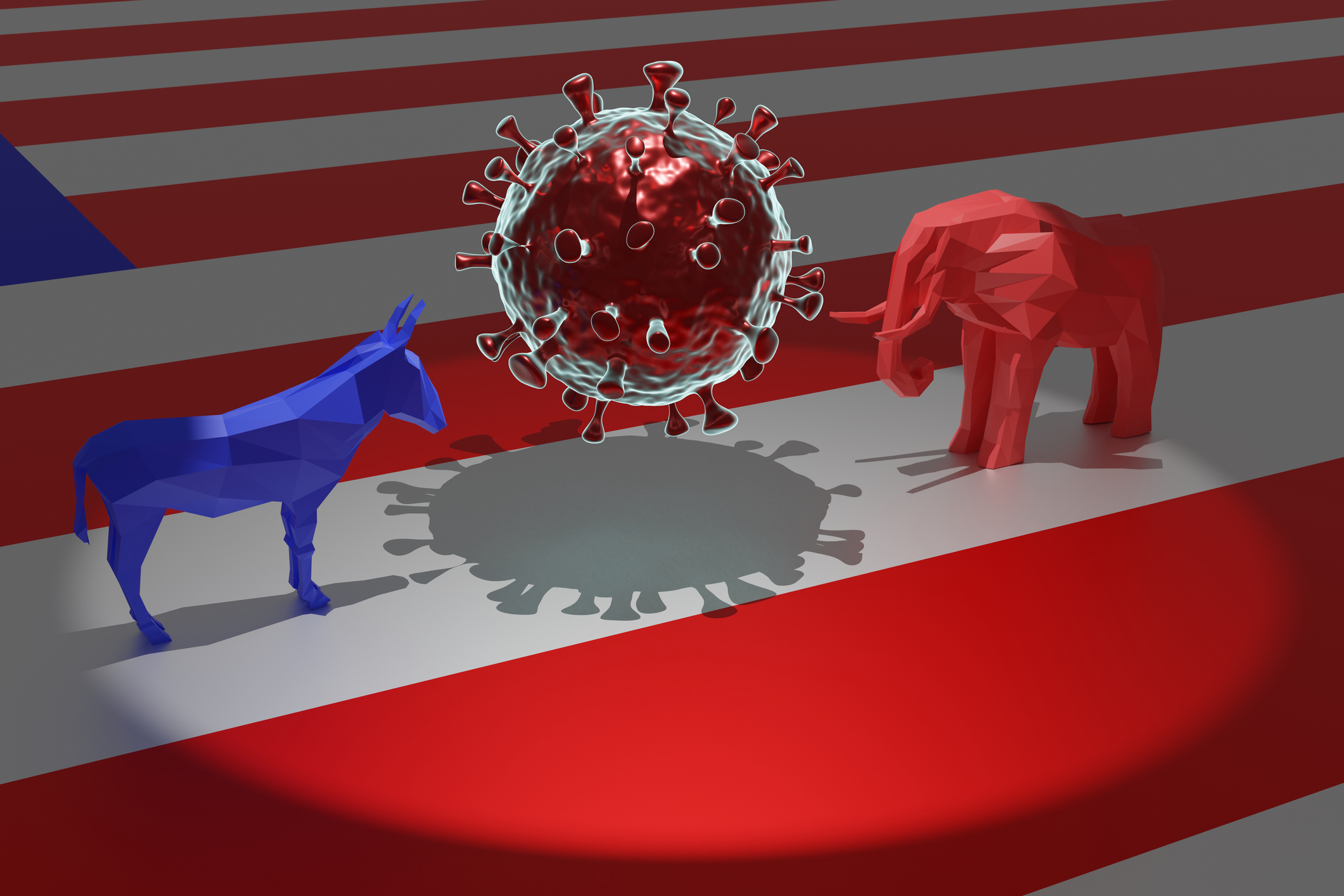 For more than two years now, the news has focused on vaccines, masks and mandates, often framed in polarizing political rhetoric.

The COVID pandemic has divided friends, families and colleagues at the same time as it has amplified the fragile condition and nature of being human.

We need to put politics aside, at least for a while, and contemplate philosophical concepts that might put anger and anxieties into perspective.

The “human condition” deals with the mental and physical struggles of life. “Human nature” is our emotional response to these struggles.

Our condition rests on two universal but opposing principles: conscience and conscience. The first tells us that we come into the world alone and that we will leave it alone. Consciousness says what’s in me is in you.

Our nature oscillates daily between these two polarities. Sometimes we are alone in our struggles. Other times we seem to be connected to something deeper.

The pandemic has exacerbated our confusing duality, sometimes affirming the point of view of conscience as loved ones died alone on ventilators in hospitals. Other times it has altered the consciousness of healthcare workers who care for patients with compassion.

The struggle has poisoned our nature as we search for someone to blame.

Researchers measure this momentum in “The Polarization Index,” created by the Annenberg School at the University of Southern California in conjunction with public relations firm Golin and intelligence firm Zignal Labs.

Fred Cook, director of the USC Center for Public Relations in Annenberg, says polarization dominates American culture, fueled in part by partisan journalists and politicians who profit from conflict.

Democrats and Republicans are so committed to these issues that they accuse opponents of acting immorally.

One study found that traits of boldness and meanness were higher among Republicans than Democrats. In another study, Republicans found Democrats “immoral”, “lazy” and “dishonest”.

Members of both parties accused the opponents of lacking conscience.

What, exactly, is consciousness? Here are four theories:

What do you think?

According to the Pew Research Center, the majority of Americans (90%) believe in some sort of higher power. The study identified a belief gap between Democrats and Republicans:

In contrast, another study found that only about half (51%) of scientists believe in God or a higher power.

In “What God, Quantum Mechanics, and Consciousness Have in Common,” Scientific American advises scientists to take one view when dealing with phenomena that cannot be measured: agnosticism, which comes from Greek agnostosor “unknowable”.

Speaking of the Greeks, science is philosophically based on Plato’s “The Cave” of the Republic. The prisoners have been chained there all their lives facing a wall on which the shadows of passers-by are projected. The prisoners believe the shadows to be real because they have never experienced “matter” beyond the ghost images.

Plato suggests that we free ourselves from the cave (ignorance) and grasp the fact that shadows do not exist. There are only phenomena of reality.

Plato believed in the natural sciences, mathematics, geometry and logic. Everything else is just an illusion.

Over time, this led to “scientific materialism”, a term coined by the Spanish philosopher George Santayana (1863-1952). He believed that matter is the source of everything. Science must therefore doubt or dispel belief in the mysterious, the paranormal and religion.

A philosophy originating in Africa embraces consciousness and differs from Western materialism. According to Sophie Oluwole, one of the discipline’s foremost scholars, the shadows on Plato’s cave are as real as the people who cast them. A tree casts a shadow, she says, but you can’t separate it from its shadow. Both exist and are equally important.

Asian philosophy as expressed in the Tao Te Ching, a Chinese text second in popularity after the Christian Bible, affirms the African model and goes further. Material objects are real but meaning is derived from shadows.

What do you think?

Philosophy reminds us that there are different ways to interpret the world outside of the polarization of politics and current affairs. For example, your consciousness should inform consciousness and vice versa. You can attribute the anger and division of others as part of human nature and our response to the universal pressures of life.

Contemplation provides a reality check to help us discern what is material and meaningful.

When we do, we can understand other people’s point of view even if we don’t agree with them.

2022-03-06
Previous Post: Why would anyone want to become debt free?
Next Post: Science, faith, storytelling and the natural world in The Nutmeg’s Curse (2021)