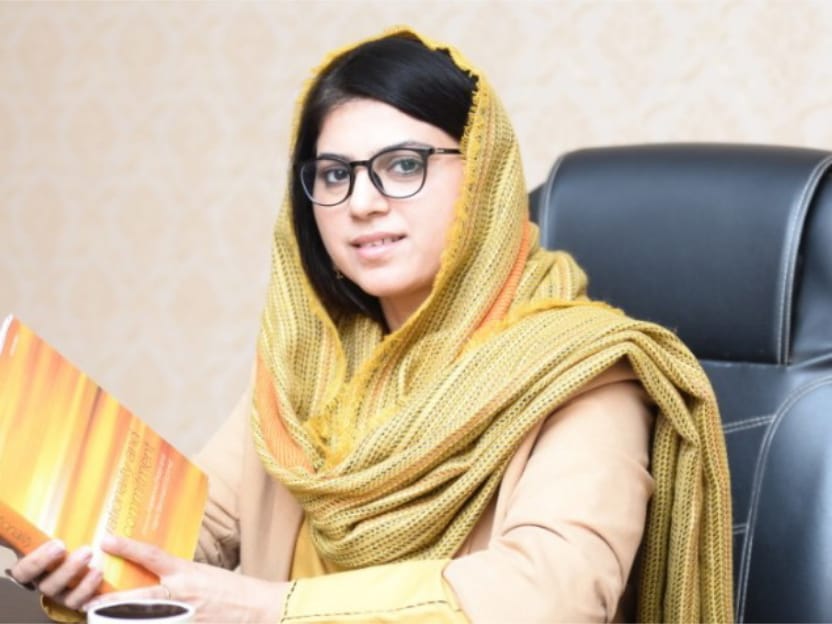 Professor BZU honored with a doctorate in philosophy

Riffat Iqbal, professor at Bahauddin Zakariaya University (BZU), received a Doctor of Philosophy (PhD) from the University of Karachi.

His doctoral thesis was on “the ethical thought of Alasdair MacIntyre”. In alliance with MacIntyre, Dr Riffat firmly believed that philosophy had a vital role in society and that people should seek rationality to solve their problems. In this regard, Dr Riffat has successfully applied the concept of “Self” given by the Anglo-American philosopher Alasdair Maclntyre in his widely acclaimed book “After Virtue” to the question of the identity crisis in Pakistan.

Currently, Dr Riffat is working on MacIntyre’s political thought and its application to political problems in Pakistan.

Throughout his career, Dr Riffat has won laurels in the field of education. She obtained the first division in mathematics, intermediate, baccalaureate and obtained gold medals in philosophy MA and MPhil. She started her career as a professional teacher since 2007. Her research work has been published in various national and international journals. In addition to this, she has actively participated in national and international conferences.

Dr Riffat is also a member of various constitutional commissions. She also took the opportunity to benefit from training at a global level.

She is the oldest teacher, assisting the Dean of the Faculty of Arts and Social Sciences and conferring another important responsibility as Superintendent Fatima Hall Girls Hostel, BZU.