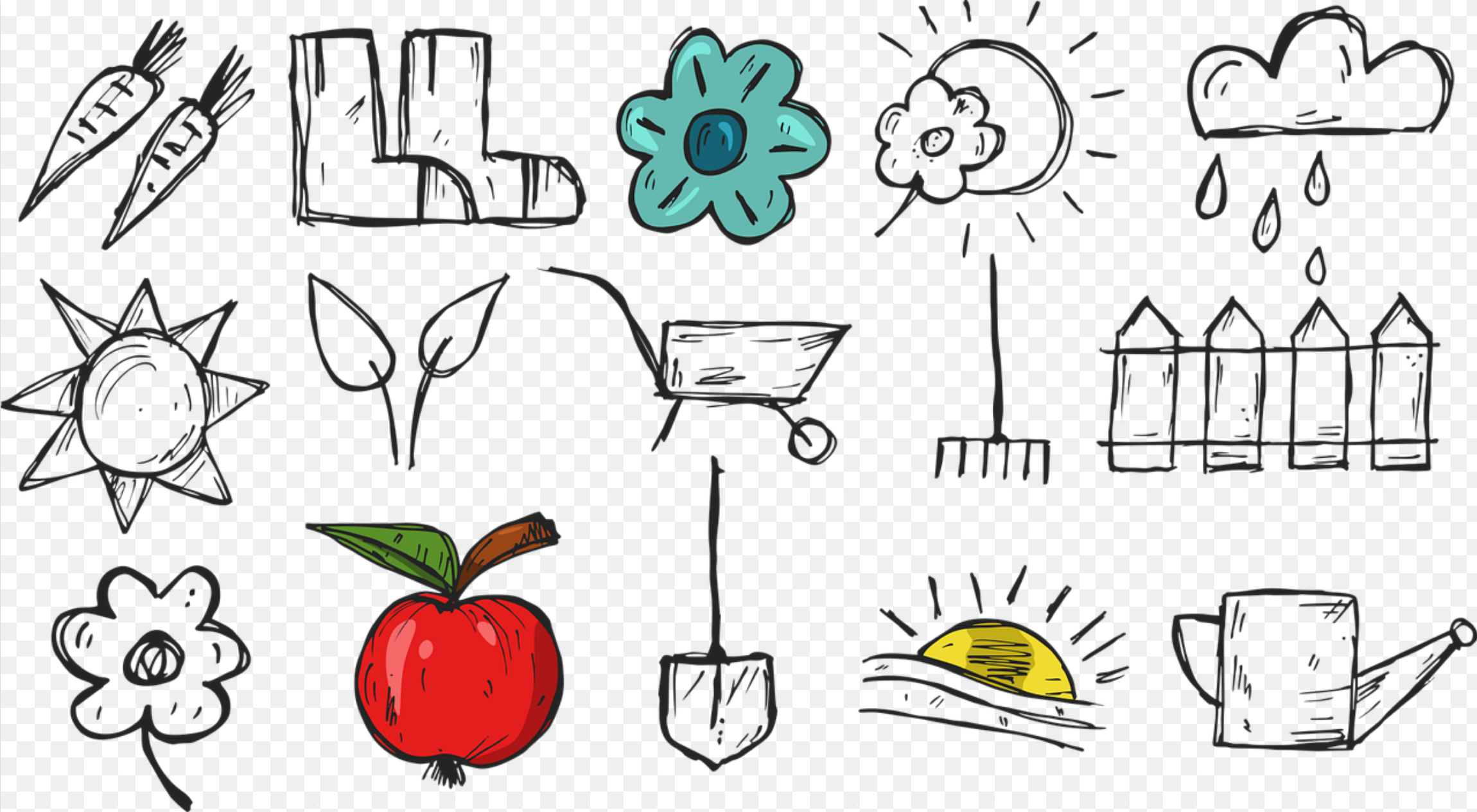 Politicians have a complicated relationship with science. When they think the evidence fits their policy goals, they love scientists and the work they do. However, when their ideology clashes with the data, our representatives twist to avoid conforming their views to the facts. For example, Representative Alexandria Ocasio-Cortez tweeted the following comments about regenerative agriculture on July 20:

Many small farms are now using “regenerative” farming techniques that indigenous peoples have used for centuries – and in doing so they may have found the key to protecting our entire global food supply from climate change. pic.twitter.com/migH5zFsD3

The tweet included a clip from a hearing in which hand-picked experts answered questions about softball, giving Ocasio-Cortez’s opinion a luster of scientific legitimacy. It plays well in the media and gets lots of likes and retweets, but it doesn’t make everything she said true.

The reality is that regenerative agriculture, as it is commonly defined today, cannot “protect” the global food supply from climate change; it cannot even feed a small country. To achieve the kinds of sustainability gains described by Ocasio-Cortez, we need technology-driven agriculture that uses all the tools available.

What is Regenerative Agriculture?

It is actually difficult to establish a clear definition. Most producers and agronomists are interested in sustainable and efficient agricultural practices that allow us to feed more people while preserving our natural resources. But that’s not what regenerative agriculture advocates typically mean when they use the term; their definition is often based on ideological assumptions. Consider this summary of The Natural Resources Defense Council (NRDC):

As a philosophy and approach to land management, regenerative agriculture asks us to think about how all aspects of agriculture are connected through a network – a web of entities that grow, improve, trade, distribute and consume goods and services… There is no hard and fast rule book, but the holistic principles behind… regenerative agriculture aims to restore soil and ecosystem health, address inequalities and to leave our lands, waters and climate better for future generations.

These are all admirable goals, but using flowery language like “holistic principles” does not bring us any closer to achieving them. This challenge also presents itself when we try to define “agroecology,” another buzzword used to describe unconventional cultivation. What seems to really drive proponents of these alternative production systems is the desire to go back in time, as Breakthrough Institute researchers Ted Nordhaus and Saloni Shah have said. recently explained:

Almost all organic agricultural production serves two populations at opposite ends of the global income distribution. At one extreme are the approximately 700 million people in the world who still live in extreme poverty. Proponents of sustainable agriculture fancifully call the agriculture that this population practices “agroecology”.

But it’s mostly old-fashioned subsistence farming, where the world’s poorest get their survival from the soil… They’re forgoing synthetic fertilizers and most other modern farming technologies, not by choice, but because they can’t afford them…

Lest anyone think it’s a caricature, NRDC has gone on to explain that “Regenerative farmers and ranchers are doing everything possible to reduce their dependence on synthetic inputs, such as herbicides, pesticides and chemical fertilizers.” The problem with using this type of technophobia as a guiding principle is that it rules out viable solutions to the problems everyone wants to alleviate.

Genetically modified (GM) crops that require less water or fight pests naturally are two very practical and innovative tools that “regeneration” advocates almost universally disdain. There is no justification for this bias since a plant’s genetics have little to do with how you grow it. Some defenders of agroecology have made the same observation; they see no problem in growing genetically modified crops according to agroecological principles.

The same is true for low toxicity pesticides. Widespread use of glyphosate weedkiller, the boogeyman in modern environmentalism, has enabled many farmers to reduce or eliminate plowing as a form of weed control, significantly reducing their CO2 emissions. Herbicide-tolerant seeds introduced in the 1990s accelerated the adoption of no-till and low-tillage agriculture.

In 2018 alone, farmers who grew these GM crops reduced their carbon emissions by 23 billion kilotons, the equivalent of taking 15.3 million cars off the road. The NRDC has recognized the value of no-till agriculture, call him “a technique that leaves the soil undisturbed when planting rather than disturbing the soil by plowing.” But the band also lambasted glyphosate like “a toxic weed killer.”

This is not to say that agrochemicals do not have a negative impact on the environment, because they certainly do. But this externality must be weighed against the huge increases in production afforded by pesticides and fertilizers, which reduce the amount of land we devote to agriculture while feeding more people.

In any case, the solution is not to ban technologies that have proven their effectiveness in spades. Rather, we need to design new solutions that build on past innovations. The end result is an increasingly sustainable food system. This is the key concept that Ocasio-Cortez and other ideologues miss when they speak poetically of “regenerative farming techniques.” Let’s give Nordhaus and Saloni the last word:

… [t]The problems associated with intensive and large-scale chemical agriculture are not lacking. But the solutions to these problems, whether innovations that allow farmers to deliver fertilizer more precisely to plants when they need it, bioengineered microbial soil treatments that fix nitrogen in the soil and reduce the need for fertilizers and soil disturbance, or genetically modified crops that require fewer pesticides and herbicides – will be technological, giving farmers new tools instead of removing old ones that have proven essential to their livelihoods.