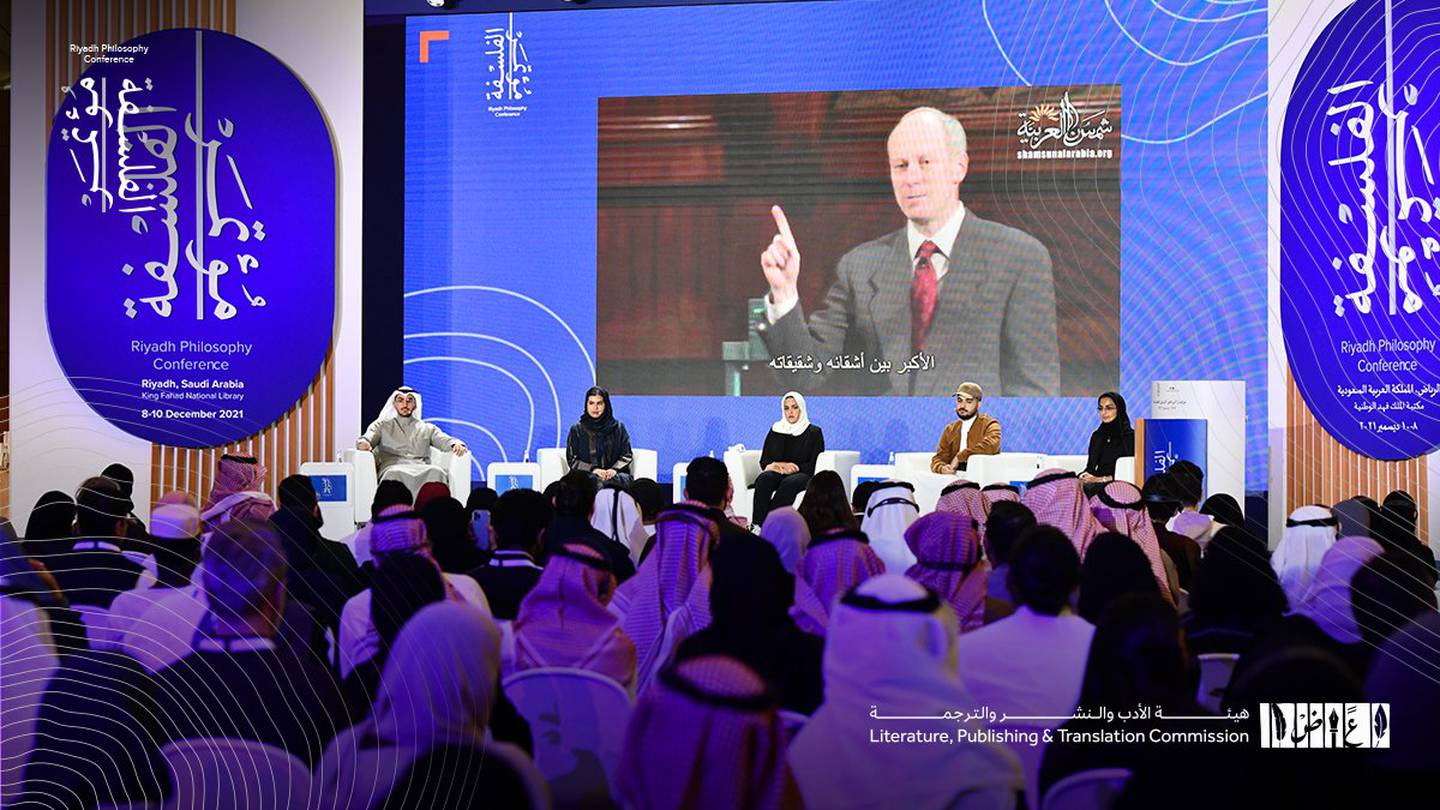 The study of once shunned philosophy has taken center stage in Saudi Arabia, where social and legal reforms are sweeping the nation and long-held taboos are being broken.

“Philosophy was once unwelcome in Saudi Arabia for decades and (…) was seen as a danger to society,” said Abdullah Almutairi, associate professor at King Saud University and chairman of the board of trustees of the Saudi Philosophy Society. The National.

He was speaking at the first Riyadh Philosophy Conference, where academics from around the world shared ideas and discussed questions about existence, free will and what it means to be human.

â€œToday, the Ministry of Culture contributes to the development of the country’s philosophical scene and arouses international interest. It is the result of movement and representation of society’s efforts to communicate with the world, â€Mr. Almutairi said.

Last year, the kingdom’s education ministry announced an overhaul of its educational programs to include philosophy and critical thinking.

“This conference is just one part of a wider adoption of philosophy and critical thinking that includes its integration into the Saudi student curriculum … so that young people are exposed to new ideas and ways of thinking.” , Mohammed Hasan Alwan, director general of the Ministry of Culture Committee on Literature, Editing and Translation said.

â€œEngaging in Philosophy will help our people – and especially the next generation – take a more analytical approach to what they read and hear and will make them better equipped to navigate an increasingly complex world, including huge changes happening in Saudi Arabia. “

â€œBefore 2000, Saudi society was overrun with religious thought and did not welcome new ideas,â€ he said.

From 2017, Crown Prince Mohammed bin Salman introduced a series of reforms, including removing the ban on women driving.

â€œSocial media and the Internet have made Saudi society exposed to different issues. But by institutionalizing these conversations, we turn them into a scientific discussion that teaches people to respect other opinions, â€Almutairi said.

“It helps curb extremism and radicalism, where provocative thoughts are used to advance certain agendas.”

Luca Maria Scarantino, President of the International Federation of Philosophical Societies, said The National that the event opened new doors for an intercultural exchange of ideas with Saudi Arabia and the wider Arabian Peninsula.

“It could be the way to expand the international community as the start of something that could last over time,” he said.

With deep roots in the Arab and Muslim world dating back to the 9th century, philosophical thought may have found a new home in the kingdom centuries later, amid political and social efforts to transform the country.