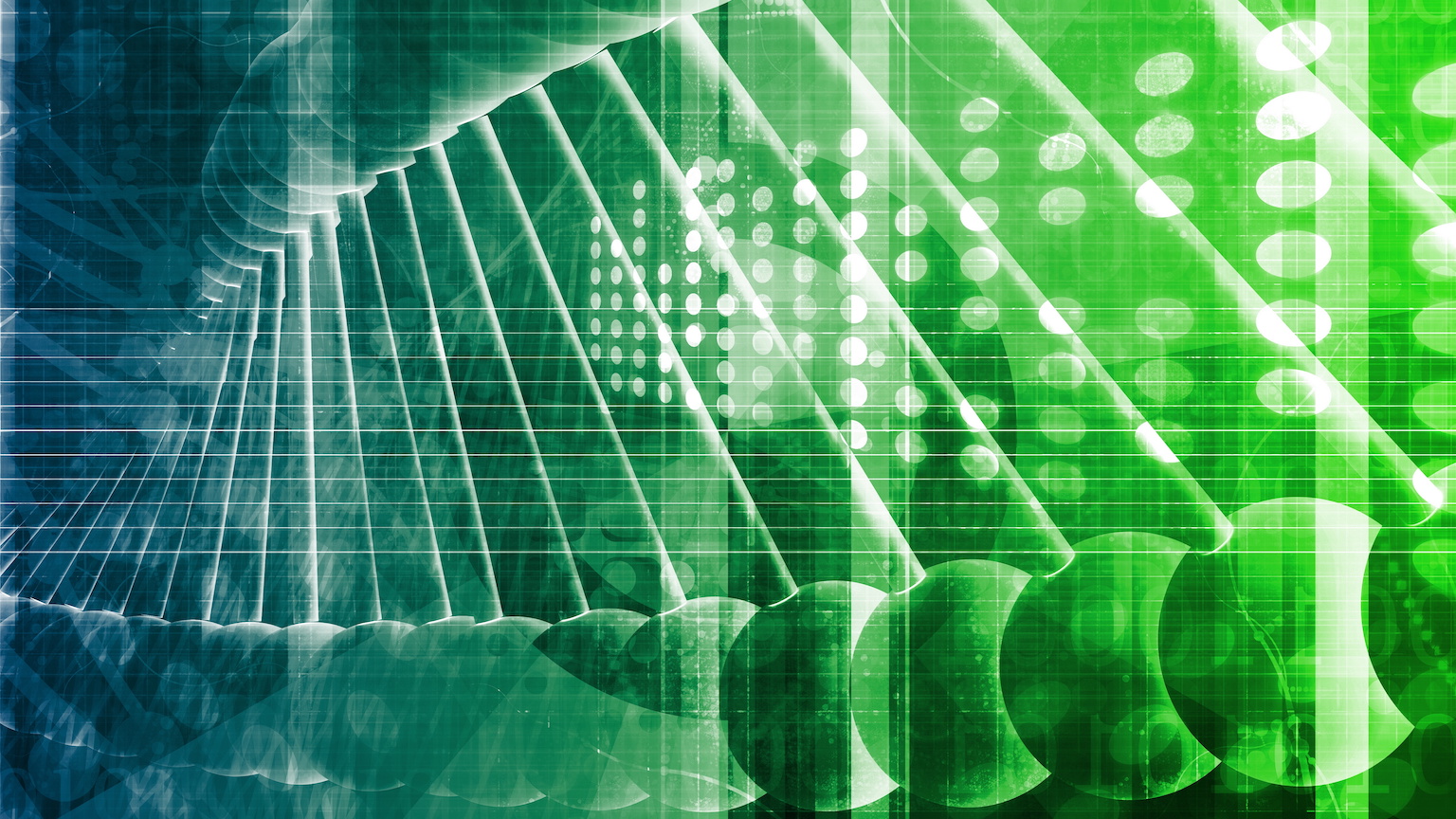 Scientific pluralism: why science does not give simple answers

The good thing about science is that there are simple answers, right? These insipid liberal arts subjects like philosophy, literature or history never come to any conclusion. You are simply wasting your time (and government money) chatting, with no hope of achieving anything useful or specific. But, with science, you have your hypothesis, your experience, and your conclusion. Neon is an inert chemical element. Electromagnetism is a fundamental force. The human heart has four chambers. The surface of the Earth is made up of tectonic plates. It’s science: facts, answers, and solid conclusions.

But that’s really not the whole picture. On the one hand, science contains the tools to challenge and correct one’s own answers, such as peer review and further experimentation. Whenever a new “answer” is presented in the scientific literature, especially those of an unexpected or revolutionary nature, the scientific community takes great joy in trying to corroborate or refute it. This is important because, at the end of the day, science isn’t really about facts. Instead, it’s a method to discover knowledge.

Second, and more fundamentally, there are some things that even science cannot answer directly. For every question you can ask the world, there are many epistemological approaches and just as many answers.

When faced with a problem, we inevitably approach it the way we think and know best. And scientists are no different. Consider a question like “Why do some birds migrate?” This can be answered using behavioral explanations, such as finding food, hatching young, avoiding predators, keeping warm, etc. Or, you could give more physiological responses, such as hormonal regulation, temperature sensitivity, and brain activation.

The problem is that any scientific question can be approached at different levels, none of which alonee provides a satisfactory or sufficient explanation. For example, consider the example of memory consolidation. Carl Craver identified four different levels of organization, but each is not “better” than the last at explaining memory. Everyone is right in their own way. At the â€œcomputer-hippocampalâ€ level, we can explain memory by the structural features of the hippocampus and its connections with other regions of the brain. At the “molecular kinetics” level, the response involves molecules of glutamate, Ca2+ ions, cell receptors, etc.

We can still have “answers” in this case – in that we could study memory at any of these four levels – but do we have a full understanding of memory consolidation? Taken as a whole, we could say that we have reached a satisfactory explanation, but which “level” obtains epistemological primacy? And are there any problems switching between the different levels?

In psychology there tends to be a “ruthless reductionism” – that is, a penchant for “looking down” at the neurological or molecular level. It is assumed that the smaller and more detailed we go, the better our explanation. But the question raised by the philosophy of science is: is it really true? Is the cellular or molecular explanation always the best? Are we just the product of a bunch of bouncing molecules?

The problem stems from the idea that some ideas cannot be understood correctly by this “ruthless reductionism”. Much of the philosophy of science sees business as the establishment of a single, indisputable and complete account of the world (in what is sometimes called “the unity of science”). But, the model that we might use in one particular scientific context might not be appropriate or even useful in another.

The philosopher Rasmus GrÃ¸nfeldt Winther, in his book When the cards become the world, argues by comparing science to the maps we use. In all academic disciplines, and not just in science, we use various visual representations or abstractions to represent real world phenomena. In the same way that the maps we use may be distorted or unrepresentative of reality, so are the more metaphorical maps (which we might call models) that we use in science. With a naive and simplistic understanding of a map or model, we might assume that it represents the only real world equivalent. But, as we begin to appreciate the multi-level complexity of any subject, we develop â€œintegration platformsâ€ in which many different representations or models can be accepted for the same phenomenon. We can appreciate different scientific maps, each adapted to different needs, and thus accept a plurality of models that coexist. For Winther, science is not reduced to a single answer, but lives with many.

Scientific pluralism – the idea that several models can exist for the same phenomenon – is common. Physicists must accept the reality that general relativity explains the very large while quantum mechanics explains the very small. Multiple models are accepted in climate science, behavioral biology, psychology and many other fields.

What this means in practice is that science is not a paradigm of straightforward answers and happy endings. In most science disciplines, the answers you get will depend on the model or lens you use. A chemist sees the world differently from a biologist.

The problem lies in our own mind. The question is not necessarily metaphysical (ie on the “real” way of things) but epistemological (ie on our own knowledge). We each approach the world armed with our own â€œcardsâ€ and our expectations. As a result, it is highly unlikely that a field of science can easily, if ever, cluster around a simple answer to a complex question.