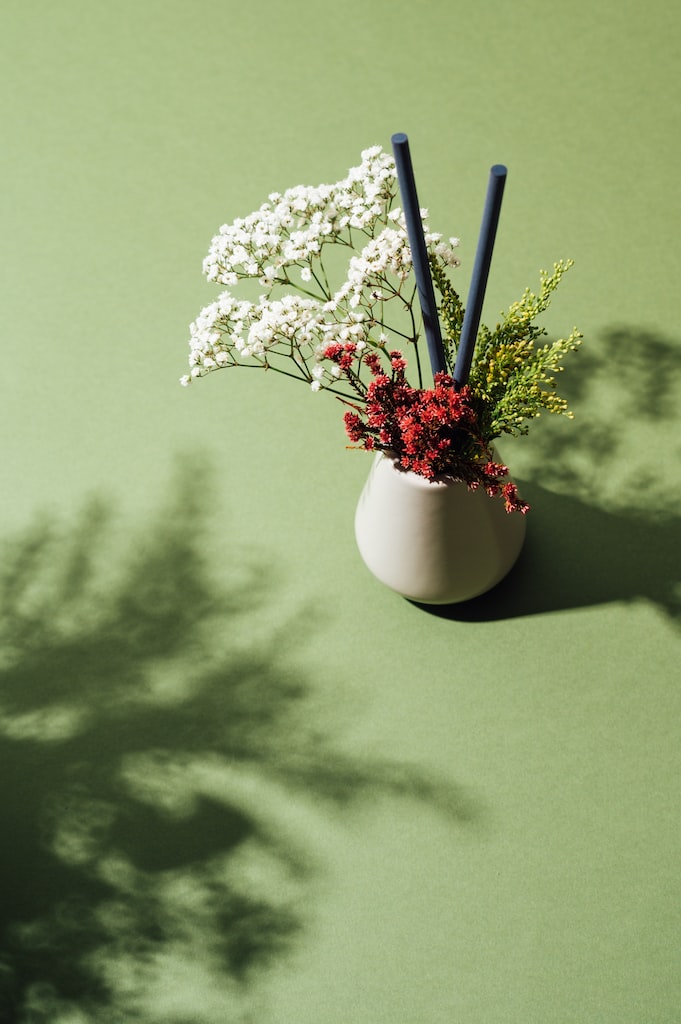 The hippie and psychedelic oasis of Copenhagen Christiania turns 50 | Region

COPENHAGEN, Denmark (AP) – After half a century, the aura of flower power of the semi-autonomous district of Christiania in Copenhagen has not yet faded. Love with the authorities has hardly been a hallmark of the neighborhood.

But the people of Christiania are determined to uphold its reputation as a “freewheeling society” with hash dealers, political idealists and aging hippies.

“It has increasingly become an established part of Copenhagen,” said Ole Lykke, a 42-year-old resident in the enclave near downtown Copenhagen. â€œThe philosophy of community and common property still exists. Here we do things together. ”

After more than four decades of deadlock with the authorities, Christiania’s future was secured in 2012 when the state sold the 84-acre (24-hectare) enclave for 85.4 million crowns (13.5 million dollars) to a foundation owned by its inhabitants.

Residents – nearly 700 adults and around 150 children – now rent their homes from the foundation and are financially responsible for all repair and maintenance work on the approximately 240 buildings. The new arrangement did away with a more complex system of land use and payment of rent and utilities.

It all started as a stunt 50 years ago, when a small counter-culture newspaper that needed a scandalous story for its front page staged an “invasion” of an abandoned 18th century naval base. Six friends with air rifles and a picnic basket entered the former military base, proclaimed “Free State” on September 26, 1971, took some photos and returned home. The newspaper published the article, urging young people to take the city bus and take over the barracks.

Hippies flocked to what they dubbed Christiania – no one remembers why they chose that name – which evolved into a counter-culture, a free-wheeling oasis with buildings in psychedelic colors, free marijuana, limited government influence, no cars and no police. In 1973 it was recognized as a “social experiment”. Later, residents were granted the right to use the land, but not to own it.

Residents of the enclave banned hard drugs in 1980. Hash sales – part of the enclave’s philosophy and a very lucrative business worth millions – were tolerated there by authorities until 2004. C It was then that the police began cracking down on the hash trade – bought and sold openly from the colorful stalls that stand on aptly named Pusher Street. The cabins have been taken down several times in anticipation of police action, fearing they could lead to evictions.

The hashish trade in Christiania is still flourishing despite the crackdown, even though Denmark has banned the drug. Drug-related tensions in the enclave escalated in 2016 when a drug addict shot two police officers and a passerby. The 25-year-old drug dealer was arrested, but died of his injuries in the shooting.

The violence did not prevent Christiania from claiming its status as a “district of Copenhagen like any other” but with its own administration, a building that acts as a town hall, a post office and its own flag – three yellow dots on a red background .

The 50th anniversary celebrations take place over four days and include parades, speeches – the mayor of Copenhagen has been invited to address the crowd – exhibitions, workshops, performances and concerts.

Over the years, Christiania has grown into one of Copenhagen’s biggest tourist attractions with residents offering guided tours in multiple languages. Several travel books and even official tourist material highlight the enclave.

Christiania’s cafes, restaurants, shops and concert halls and even its Christmas market have attracted many celebrities over the years, including Bob Dylan, Metallica, Red Hot Chili Peppers and The Smashing Pumpkins. Needless to say, hashish is very popular there as well.

Copyright 2021 The Associated Press. All rights reserved. This material may not be published, broadcast, rewritten or redistributed without permission.

2021-09-26
Previous Post: The Ayushman Bharat program is dedicated to Deen Dayal’s Antyodaya philosophy: PM Modi
Next Post: The proposed rebirth of the former University of Taxila may turn the area into an educational tourism center