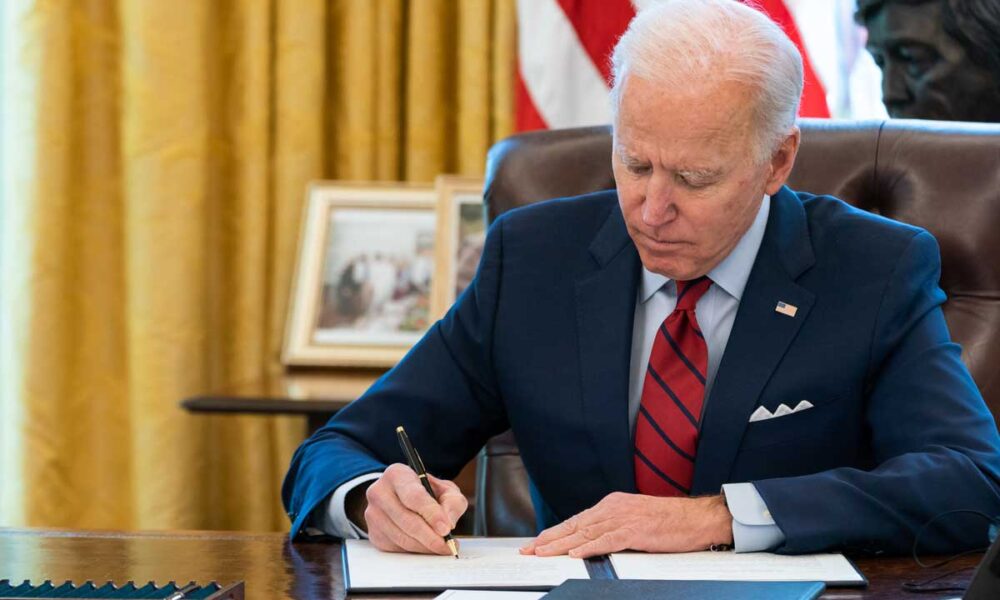 The race for supremacy in the Indo-Pacific region

China retaliated and called it a “mental cold war” and claimed that such a partnership is an anti-Chinese clique. They have no specific objective behind this agreement but to contain the rise of China. The signing of such agreements will destabilize the peace and trigger an arms race in the region. She claimed that in order to contain China’s growth, they were casting a military net around it in waterways like the South China Sea and trying to halt China’s economic development.

In addition, Malaysia and Indonesia are concerned about this decision and believe that it will accelerate the arms race and aggression in the region; North Korea rebuked the move, calling it unwanted and dangerous and said it would encourage North Korea to continue to develop its arsenals of atomic weapons; Some Russian diplomatic officials called it a measure to speed up the arms race and undermine the Nuclear Non-Proliferation Treaty. Besides regional countries, France has also been ticked with AUKUS, due to the cancellation of the previously signed $ 66 billion agreement between France and Australia for conventional submarines, which will cost jobs. and income to France.

Conversely, India and Japan, antagonists of China and member of an anti-China pact namely the Quadrilateral Security Dialogue (also known as QUAD), warmly welcomed this measure. But in reality, the UKUS is nothing more than a potential danger to the region, in which Washington adopts an Asian-versus-Asian strategy to pit them against the struggle to contain the rise of China and sell its weapons. . However, the results of this rallying storm may be far beyond the thoughts of political scientists and the enthusiastically participating Australia.

The first unforeseen loss of this pact is the deterioration of Australia’s ties with France. It appears that this has prevented Australia from finalizing a free trade agreement with the European Union. Apart from that, the planned visit of Scott Morison, Australian Prime Minister, to Indonesia has been canceled because Indonesian President Joko Widodo is no longer available. Australia has been a victim of the American-Chinese rivalry, which first results in the loss of solid ties with France and Indonesia.

Apart from that, since Australia had close economic relations with China, the Australian union opposed this maneuver; He shamed the AUKUS deal and insisted they don’t want war with China and warned of the dangers to the country on multiple fronts. In addition, the Maritime Union of Australia opposed the deal and said the Prime Minister should not design such secret deals instead of providing vaccines and helping with the affected lockdown.

Additionally, a Chinese state newspaper, Global Times, warned of an arms race and grimly said Australian soldiers would likely be the first to die if China counterattacked.

To sum up this deal, without challenging Australia, the purchase of nuclear powered submarines is a potential step towards endangerment and victimization for nothing but American gain.

Outside of this alliance, the United States has Quad and Five Eyes to focus on China and prevent China’s power from spreading. Quad is made up of the United States, Japan, India and Australia. The main objectives of this alliance were economic and security interests spanning the Pacific and Indian Oceans. Quad was actually designed for the tsunami relief efforts, which lay dormant until 2017. It was later revived by Trump to challenge China on all fronts. And, Five Eyes is for the US, UK, Canada, Australia, and New Zealand.

All of the Quad members have poor diplomatic relations or even confrontations with China, which strengthens the United States’ position in the region, and collectively they are working hard to undermine China’s rise.

On September 24, Quad hosted an in-person summit, where they discussed vaccine export, trade and technology. They also declared: “We defend the rule of law, freedom of navigation and overflight, the peaceful settlement of disputes, democratic values â€‹â€‹and the territorial integrity of States.” in addition to that, the main objective of the meeting was to decide on a strategy to counter China.

On top of that, the Biden administration had made it clear that it wanted to forge a united front of democracies to deal with China in all areas of security, commerce, technology and human rights. In fact, the desire is to form an alliance of democracies to defeat China. All the maneuvers the United States takes are not aimed at safeguarding human rights, but at containing the economic influence and military might of China.

However, Chinese spokesman Lijian said, â€œFaced with the common challenge of tackling the epidemic and economic recovery, the people of the Asia-Pacific region need growth and jobs, not submarines and gunpowder. He further said, â€œIndividual powers have repeatedly sent military planes and warships to the South China Sea, which has sparked unrest and deliberately provoked conflicts over maritime matters. And China’s determination to safeguard national and territorial sovereignty, maritime rights and interests is unwavering, and all will continue to properly handle disputes with related countries through consultations and negotiations. This statement clarifies that China does not want war rather prefers consultations, but this should not be the reality; China has already concentrated its military power. If the two rivals step up their military might, then the danger will loom and exacerbate the already deteriorated diplomatic relations.

In addition, Japan is another active member of Quad, which is an ardent participant in the US-China rivalry. However, participation can be just as annihilating for Japan.

Li haidong, professor at the Institute of International Relations at the University of Foreign Affairs of China, said Japan has spared no effort to use the anti-China clique to gain the upper hand in its territorial disputes with China. , Russia and South Korea. peninsula problem.

In addition, Chinese analysts have also warned Japan, India and Australia that if they go too far in pursuing the US strategy of containing China, they will become cannon fodder as China will protect. gradually its interests.

In addition, China’s growing influence and military might deter America. If China finds the slightest danger from the United States, the Chinese missile arsenal could wipe out American bases in Asia during business hours. Equally horrific for the United States is the rapidly growing economic reach of China, which has expanded state-owned enterprises to purchase strategic assets such as ports around the world that could be operated in times of war.

In short, this ebbing situation can destabilize peace in the region. The two powers should mend their completely dysfunctional relationship and avoid forging blocks in the region. If the region splits into blocs, regional and world peace will be threatened.