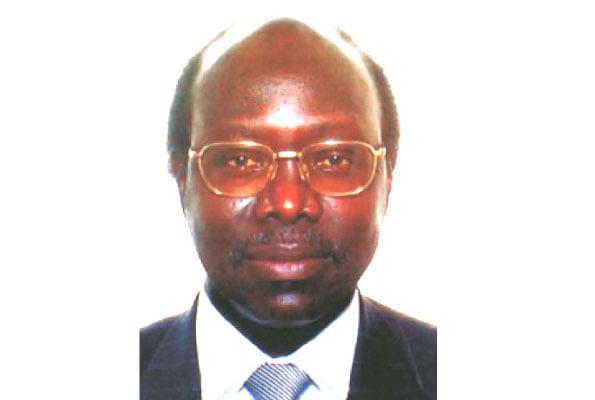 The science vs the arts debate is based on ignorance

By: Sandra E. Bowman
In: Philosophy of science
Tagged: united states
With: 0 Comments

A contentious, futile and sterile debate about science vis-Ã -vis arts subjects was recently renewed by Sabalwanyi at events commemorating World Teachers’ Day (WTD) on October 12 at Kololo Independence Grounds, Kampala. The theme of JM 2021 was: â€œTeachers at the heart of restoring educationâ€.

Science is the intellectual and practical activity encompassing the systematic study of the structure and behavior of the physical and natural world through observation and experimentation.

The arts are the expression of the application of human creative skills and imagination, usually in a visual form such as painting or sculpture, producing works that are to be appreciated primarily for their beauty or emotional power.

The ongoing debate over the alleged supremacy of science courses and subjects reminds me of a classic book I read in the 1990s when I was a graduate student at the University of Toronto. The book which, according to the Times Literary Supplement, is one of the â€œOne Hundred Most Influential Books Since WWIIâ€ is titled The Structure of Scientific Revolutions and written by Thomas S Kuhn (RIP) who was Professor Emeritus of Linguistics and of Philosophy at the prestigious Massachusetts Institute of Technology, United States.

Unlike African politicians who dismiss and ridicule artistic subjects as unnecessary, Kuhn who was originally a scientist, gives credit to history. The first chapter of his book, first published in 1962, is entitled â€œIntroduction: A Role for History; The opening paragraph says it all.

â€œHistory, if seen as a repository of more than an anecdote or a chronology, could produce a decisive transformation in the image of the science with which we are possessed today. This picture has already been taken, even by scientists themselves, mainly from the study of completed scientific achievements as recorded in the classics and, more recently, in the textbooks from which each new generation of scientists learns to exercise his profession, â€he writes. .

While writing the book, Kuhn spent a year in 1958/1959 at the Center for Advanced Behavioral Sciences, which opened his eyes to the arts and social sciences. In the preface to the book, he writes: â€œâ€¦ spending a year in a community made up primarily of social science researchers confronted me with unforeseen problems regarding the differences between these communities and those in the natural sciences in which I had been trained. . In particular, I have been struck by the number and extent of clear disagreements among social scientists over the nature of legitimate scientific problems and methods.

â€œHistory and knowledge have made me doubt that natural science practitioners have firmer or more permanent answers to such questions than their social science colleagues. Trying to uncover the source of this difference led me to recognize the role in scientific research of what I have since called paradigms. “

What Kuhn eloquently argues is that it is a mistake to draw a black and white line between courses and subjects in the arts and sciences. There are frankly only ignorant and mediocre people who wrongly think that scientific subjects are superior to artistic subjects.

In this context, a suggestion to pay science teachers higher salaries than art teachers is ill-conceived, untenable and unacceptable.