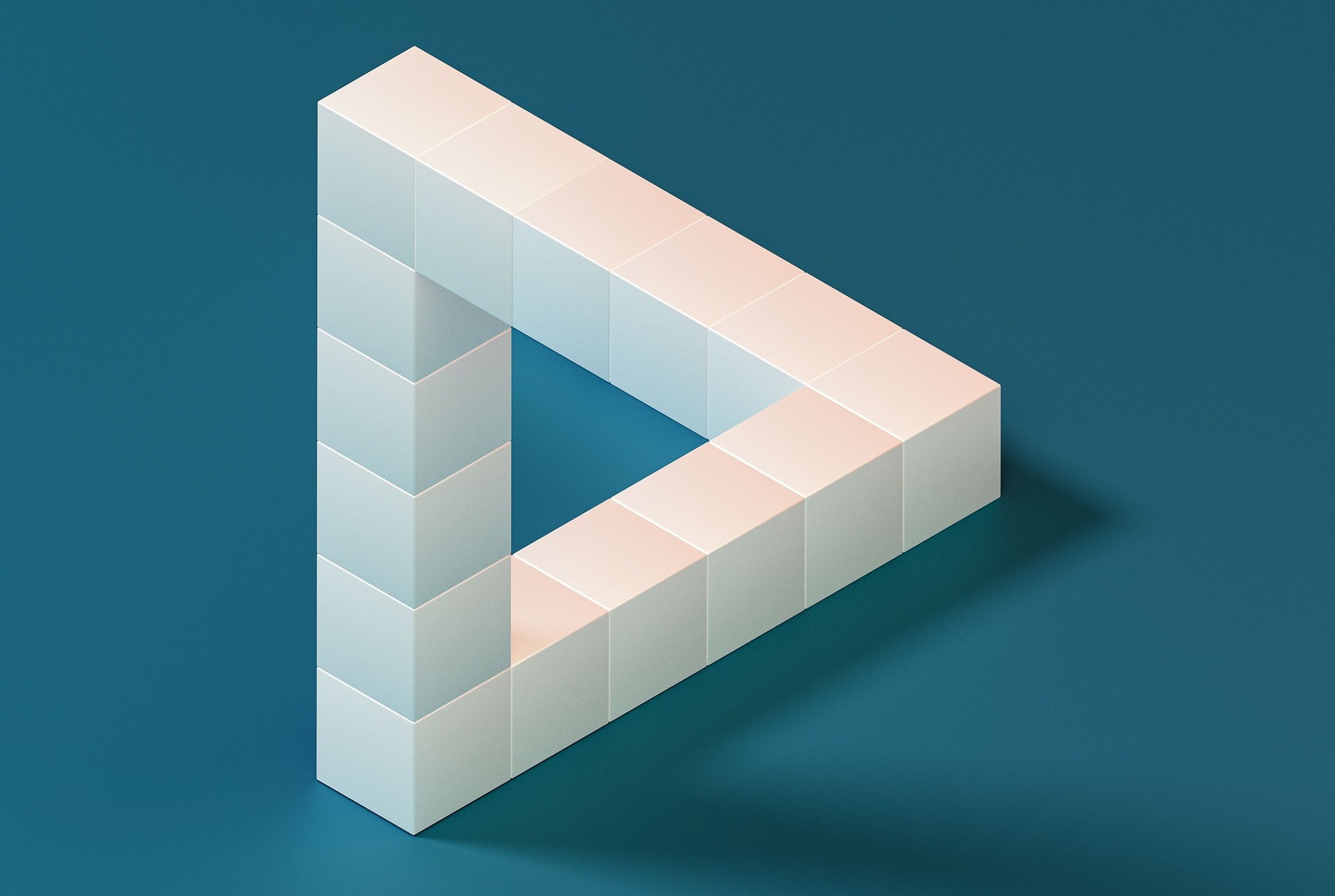 “What would happen to us if Jupiter disappeared from the solar system? asked my son nonchalantly. He has just graduated, completed a two-year pre-primary course with flying colors, and has decided to pursue higher education in, well, almost everything.

Thanks to an almost invisible half-inert, half-living entity known as the novel coronavirus, he is officially allowed to indulge in a generous dose of the World Wide Web. With a limited scope for outdoor pursuits, he has recently focused his attention on deep astronomical questions, in addition to pursuing intense research into the esoteric conversations between Oggy and the Cockroaches.

I am, in general, quite delighted with the scientific temperament he has developed – except at times when my sacred image of an omniscient scientist is threatened.

Jose Arcadio Buendiathe impulsive and stubborn leader of Macondo, on finding that the city he had founded was “surrounded by water on all sides”, lamented to his wife Úrsula Iguarán that “we will never go anywhere” and that “we let’s rot our lives here without benefiting from the advantages of science”.

On the other hand, the charming and eccentric professor, Miss John Brodie, in her prime, taught teenage girls in her class that “art and religion first; then philosophy; finally science. This is the order of the great subjects of life, this is their order of importance”. Formal education may therefore not be directly correlated with scientific enlightenment.

Most career scientists are usually livid when influential people in other professions preach unsubstantiated information or explanations as “science”. They are absolutely right to do so. However, unscientific or irrational beliefs are not the preserve of non-scientists.

Rather boastful of my rationality, my right hand reflexively touches my forehead whenever my unruly feet come in contact with something made of paper. This is most likely the result of my moderately liberal upbringing in a middle-class Bengali household, which taught me to revere knowledge in the form of (paper) books. Surprisingly, I recently noticed my son touching his forehead and saying a silent prayer, when the Terminator, a precious Christmas present from a benevolent bearded saint in a red uniform, fell from his hands to the ground, before pick it up quickly.

Without explicit instructions, he has surely acquired my habit of respecting the objects that observation values. Does this show that the scientific temperament and irrational do the habits go hand in hand? He also strongly believes that spirits don’t exist, but he doesn’t dare go to the bathroom alone after dark.

Many cheeky toddlers, who can produce a lot of twisted scientific facts, also like to hear scary stories. It’s not too difficult to find an astronomer with a deep faith in astrology. Rocket scientists asking for God’s blessings before mission launch are also not uncommon. Don’t doctors advise terminally ill patients to pray to the Almighty instead of admitting the limitations of medical science?

Human knowledge can be viewed with sympathy as incomplete, and therefore such faith in the uncertainty of events – even by experts in various branches of knowledge – is entirely legitimate. Moreover, the human brain likes to hear and make up stories and does not always follow the path of cold logic. Also, sugar-coated hard truths and not stating unpleasant facts are counted among decent social norms everywhere.

So why are only heads of state blamed for calling climate change a “hoax” or for being certain of the existence of a mythical airliner? Is it because of the enormous responsibility conferred on them, their substantial influence on the masses, or our fear that their personal beliefs could influence state policies, leading to budget cuts for basic scientific research?

Or, worse, is the uproar caused by a deep-rooted superiority complex among scientists?

Isaac Newton was an engaged practitioner of alchemy, chasing the “philosopher’s stone” to turn base metals like iron or lead into gold, for decades. He taught mankind that the Earth, the sky, and everything in between are bound by the same set of laws, and helped lay the foundations of mechanics, optics, and some branches of mathematics. .

His firm belief and lifelong dedication to an object of pseudoscientific study did not prevent him from being celebrated as one of the founding fathers of science. Do not judge him with hindsight and be fair with him. Alchemy was one of the intellectual pursuits of its day, and modern science – objective and rational as we know it today – had just begun to progress, baby steps away.

That an intellectual giant like Newton could not shake off the irrational influences of his social environment either is telling. Fortunately, posterity, with the exception of a fairly small community of history of science enthusiasts, does not care about his deep attachment to a profession today almost synonymous with witchcraft.

The uncomfortable truth is conveniently forgotten. The enduring contributions of Newton – and some of his illustrious contemporaries with an indulgence for alchemy – to science are rightly appreciated.

An umpire may well be a fan of a particular bowler, but he may still be able to carry out his official duties on the cricket pitch. Doesn’t an electoral commissioner assert his right to exercise his right to vote in favor of a particular candidate in the same way? People in many professions face such dichotomies and have retained their integrity.

Indeed, MK Gandhi wrote about his spiritual and moral experiences in the introduction to his autobiography So:

“I claim no more from them than a scientist who, though he conducts his experiments with the utmost precision, foresight and thoroughness, never claims any finality as to his conclusions, but keeps an open mind about them. I have gone through a deep introspection of myself, searched myself from top to bottom, and examined and analyzed every psychological situation, yet I make no claim to finality or infallibility of my conclusions.

It is a remarkable demonstration of the scientific temperament of a person who relies too much on fasting, quackery, vegetarianism and celibacy! The man who has experienced the truth all his adult life surely knew that the truth always prevails. Rational thought is not the prerogative of scientists alone.

It may be useful to recall the famous zebra question. Is it “black with white stripes?” Or white with black stripes? Light and darkness, hope and despair, scientific temperament and irrational belief often coexist. Fortuitously, science progresses despite the occasional setback.

If you are still reluctant to agree with my scholarly opinions, please speak to your financial advisor. They will surely convince you that the markets are about to reach greater long-term highs, although short-term “corrections” in the indices are also very likely. Please don’t lose your sleep but do your best to develop the scientific temperament, first in yourself and then among others. If you are a scientist, of course you have a greater responsibility to stand up for the truth.

I have yet to answer another intriguing question from the budding scientist at home: “Do protons float in water?”

Subir Nath is a nuclear physicist at the Inter-University Accelerator Center in New Delhi.

2022-04-13
Previous Post: Impacts of the Islamic Revolution on the performing arts in the region
Next Post: Global and Islamic approach to the philosophy highlighted