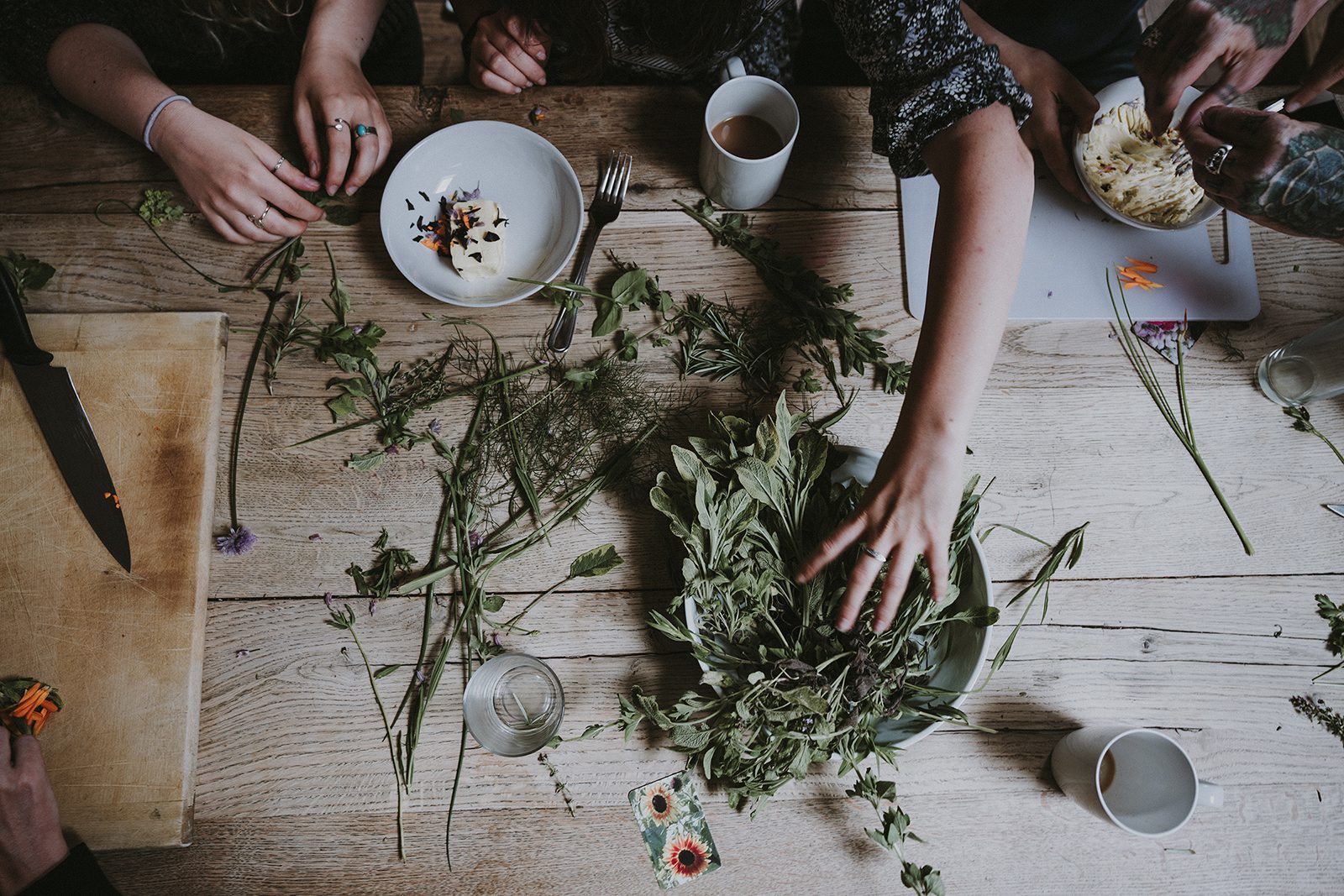 (RNS) – Over two centuries Ayurveda – the ancient philosophy of the Indian subcontinent – has spread across the West, informing ideas about healthy lifestyles with skin care, a holistic diet and exercise. The COVID-19 pandemic appears to have propelled Ayurveda further into the mainstream, as housebound yogis, chefs and spa owners – believers, if not Hindus – have introduced new techniques and businesses based on practices developed since its beginnings over 3,000 years ago.

New York City has become a hub of the Ayurvedic trend, where the creative forces behind new Ayurvedic restaurants, spas, health clinics and yoga studios are collaborating, working on how to authentically apply the philosophy to their disciplines, to avoid turning the trend into a mere marketing gimmick.

Ayurveda can be traced back to the Hindu scriptures known as the Four Vedas and literally translates to “knowledge of life” (or, more accurately, “systematic knowledge of the span of life”). As a health regimen, it offers herbal remedies for internal ailments, based on the idea that mind, body and soul are connected to the elements and that health problems arise when these elements are unbalanced. It emphasizes the material composition of the body, or prakriti, and its energies, or doshas.

Often referred to as a “spiritual science”, Ayurveda is meant to help followers along their own journey to self-realization.

RELATED: The ‘Father of Yoga in the West’ Still Defines Our Spirituality and Fame 100 Years Later

Although it does not require adherence to Hinduism or a single religion, Ayurveda still thrives in Hindu-majority India, where the pandemic has spawned growing demand for Ayurvedic products and services that improve immunity and respiratory capacity. It was there, in Vrindavan, one of the holiest cities in the country, that Divya Alter met Ayurvedic practitioners who helped her recover from chronic autoimmune and digestive diseases she had suffered from for years.

She stayed in Vrindavan for five years, studying Ayurveda, Bhakti spiritual philosophy and Sanskrit. “My sick body has become my biggest obstacle in my spiritual life,” Alter said. “I realized that the body is a gift from God and that I am supposed to take care of it so that I can evolve on my spiritual path.”

After moving to New York in 2009, Alter, who is Bulgarian, and her husband, Prentiss, founded The life of Bhagavat, a non-profit culinary school dedicated to teaching the Ayurvedic principles of local, freshly prepared and seasonal food. The school established the first Ayurvedic culinary certification in the United States in 2015. Two years later, Divya Alter published “What to eat for how you feel», which collects his recipes and teaches the basics of Ayurvedic nutrition.

“Part of my job is to preserve and present an authentic practice and teach it in a way that’s very easy to understand and very easy to apply,” Alter said.

Ayurvedic preparations on display in Delhi, India in 2016. Photo by Hans Vivek/Wikipedia/Creative Commons

The school has grown from four students to more than 500 in just five years, a growth that Alter attributes to New Yorkers’ increased desire for organic and plant-based food. She points to the attention paid to the city’s mayor, Eric Adams, a vegan whose public health Strategies promote healthy eating.

In 2016, the Alters opened Divya’s Kitchen on Manhattan’s Lower East Side, calling it “a modern kitchen based on ancient principles.” The menu features curries and other South Asian-influenced dishes and lasagna incorporating a béchamel sauce made from cashew or sunflower milk.

Until recently, Divya had company at Ayurveda Cafe, an Upper West Side restaurant opened more than two decades ago by Indian-born Tirlok Malik. filmmaker and actor who learned ayurveda directly from Dr. Vasant Lad, topic of 2018 documentary “The Doctor From India” which tells the story of the eminent Ayurvedic physician’s mission to bring Ayurveda to Westerners.

Malik has a simple view of Ayurvedic philosophy: “Ayurveda says to accept everything, reject nothing and choose what is good for you,” he said.

The cafe fell victim to COVID-19 upheaval and closed in July, but as well as being a local favorite, it has attracted those with special dietary needs, including strict Buddhists and Jews, but also those who turned to plant-based foods for healing.

Regular customer Shaun Kaminoff traveled to India to get Ayurvedic treatment for his chronic pain. He said Ayurveda’s focus on healing the whole person, rather than illnesses and symptoms, inspired him to find Ayurveda when he returned to the United States.

Kaminoff said that in addition to his pain, ayurveda can calm the nerves in a busy city. “You want to do something to counteract the environment you’re in,” he said.

RELATED: Why the Hindu spiritual tradition of vegetarianism is getting a fresh start 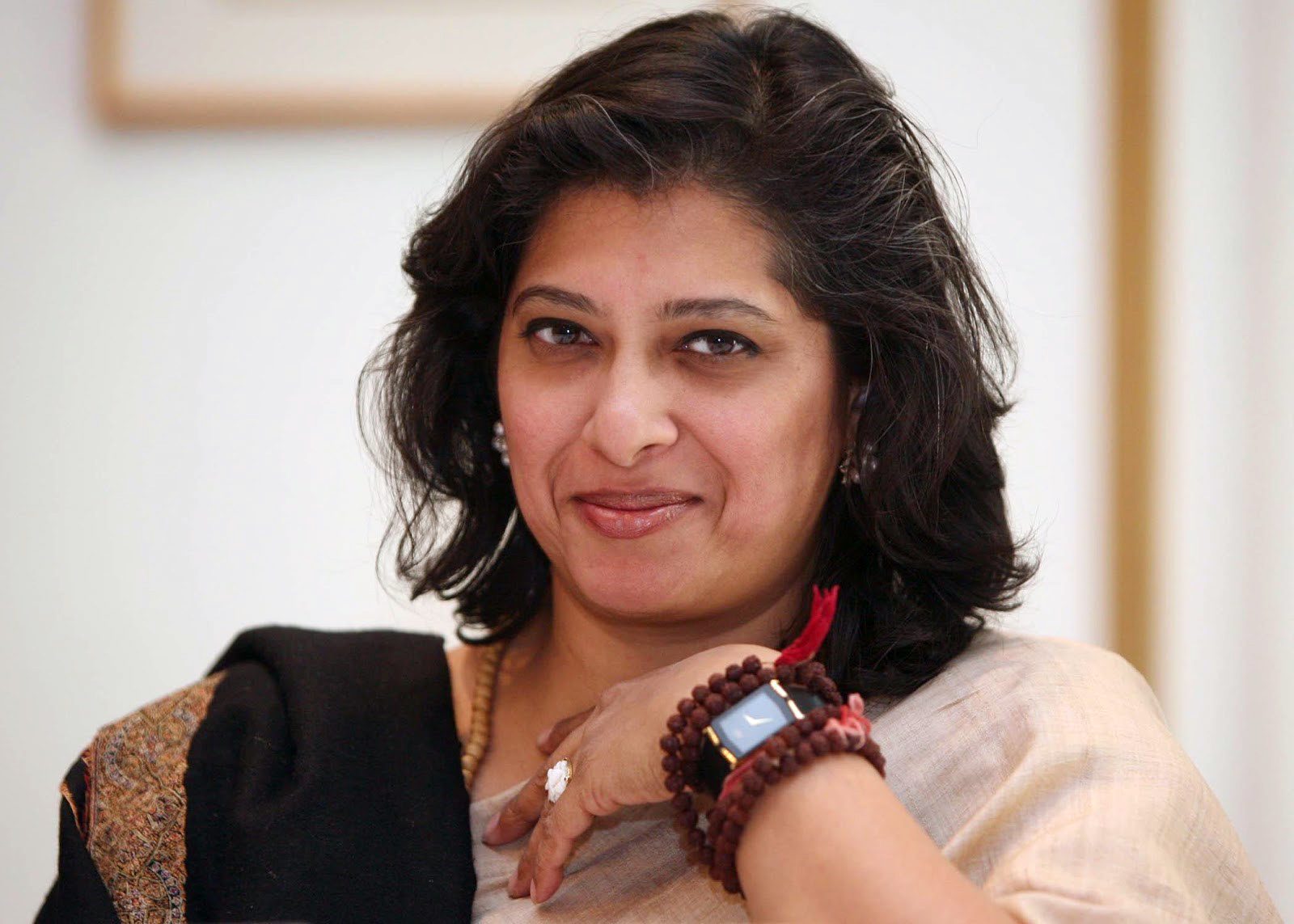 Dr. Bhaswati Bhattacharya, a holistic medicine practitioner and clinical assistant professor at Weill-Cornell Medical College in New York, said Ayurveda is reaching a tipping point in its acceptance in the American medical community. In recent years, Bhattacharya has been asked to share her knowledge of Ayurvedic medicine with both the Food and Drug Administration and the National Cancer Institute of the National Institutes of Health.

As the use of natural Indian herbs and supplements for ailments grows and doctors recognize that each person should be treated according to their physical needs, she said, the medical field needs policy makers and drug officials to advocate for Ayurvedic remedies.

Robert Graham, founder of fresh medicine, said the biggest obstacle to the adoption of Ayurveda in the conventional medical model is mistrust in its reliability. “The next integration of this area proves its safety and effectiveness,” said Graham, a Harvard-trained internal and integrative medicine physician. 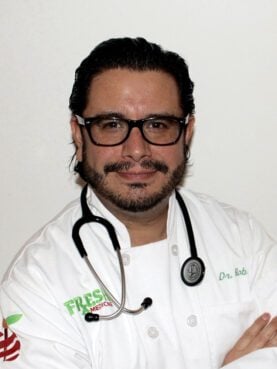 Although Indigenous healing practices have shaped the model of health care for communities of color for years, Graham said, case studies are not enough. Large, well-funded research projects are needed to overcome skepticism.

This skepticism is slowly fading. Before being invited onto the national stage by government health agencies, Bhattacharya said, she was considered a “quack” doctor by many of her American colleagues.

Groups such as the National Association of Ayurvedic Medicine work hard to spread knowledge and awareness of the profession through courses and lectures in hopes of standardizing Ayurveda for the American public.

The website from Johns Hopkins University School of Medicine includes a page on ayurveda, which says it can have positive effects as a “complementary therapy” when combined with conventional medicine, but “doesn’t should not replace standard conventional medical care, especially when treating serious conditions”.

But while some schools that teach Ayurvedic medicine have been approved as teaching institutions, Ayurvedic practitioners are still not licensed in the United States, and there is no national standard for Ayurvedic certification.

The US pharmaceutical industry, too, which typically erects barriers on the availability of drugs to citizens, has also resisted further incursions. Ayurvedic medicines are considered dietary supplements rather than medicines, so they are not required to meet the safety and efficacy regulations of conventional medicines.

As pandemic-scarred Americans seek better and more holistic ways to protect and improve their health, Ayurveda practitioners say, these final hurdles will fall. “The biggest sell is ayurveda that speaks its truth,” Bhattacharya said. “When they heal using ayurveda, then ayurveda has real potential to have them as champions.”