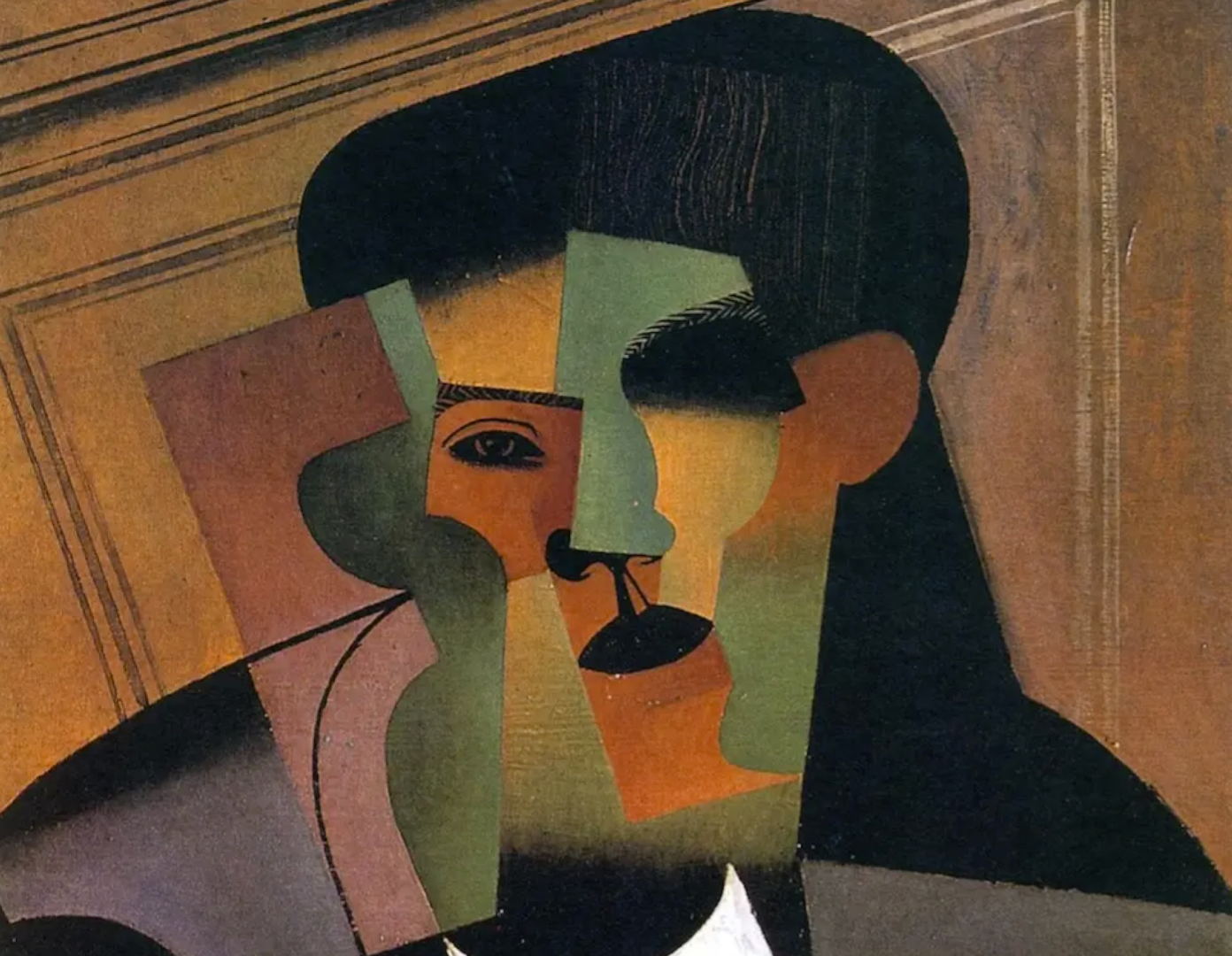 “The way philosophy is personal”

Wittgenstein’s first private notebooks have just been published in English, translated by Marjorie Perloff (Stanford). Towards the end of an essay about them, Kieran Setiya (MIT) draws attention to “how personal philosophy is”.

The road to this subject winds through the question of why it took so long for the notebooks to be translated into English. Quoting Perloff, Setiya writes:

“In Oxbridge in the years following World War II – and, for that matter, in leading American universities,” she writes, “the study of philosophy was seen as an abstract and conceptual discipline, rigorous in his reasoning and quite unrelated to questions of individual biography. Given the level of fascination with Wittgenstein’s life, I’m not sure this explains the delay in translation. But Perloff is right: analytic philosophy presents itself as an impersonal and objective enterprise.

Yet the early notebooks show Wittgenstein struggling with personal issues on one page and philosophical issues on the next, and provide examples of how “philosophy, even in its technical forms, is the expression of a vision that defines who someone is. Setia writes:

It is an amazing fact that anyone should dedicate their life to the question “What is necessary truth?” or that they would write, in code, on one side of a notebook, “Many anxiety! I was close to tears!!!!” and on the opposite page, “A question: can we do without simple objects in logic? The content of his metaphysics, like the content of his character, is a way of seeing the world. And the connection between them is a philosophical question.

Philosophy’s tendency to focus on the arguments themselves, to the exclusion of biography—for all its virtues—risks leaving philosophical scholarship on the table, Setiya says:

It is often said that contemporary philosophy is inaccessible. This claim is misleading, partly because inaccessibility is nothing new – great works of philosophy have always been difficult – and partly because there is now a thriving business of “public philosophy”, aimed at an audience general. What public philosophy hasn’t conveyed much, however, is how personal philosophy is: how we can feel about abstract questions of logic or metaphysics, how we feel about our moral commitments , political and personal, the music we listen to, the poetry we love – and that these feelings can be linked. Philosophers are an amazing, flawed and obsessive bunch. We have something to learn – about them and their philosophy – by discovering what makes them who they are.

Not just philosophy, then, but philosophers: that’s what these notebooks help us see, life and work reflected on facing pages. A philosophy of philosophers, even – shown, if not said…

In my experience, many philosophers have deep, I would say spiritual, connections to their work, even when it is very theoretical. They rarely write about these feelings, at least not for publication…

“Logic must take care of itself,” Wittgenstein writes in the first of his uncoded notes… But logic cannot take care of itself; neither does philosophy. They must have guardians: logicians and philosophers who devote themselves to abstract thought. I like to imagine them each with a private notebook, written in a simple number, which accompanies the pages of their published work. What were they doing when they were doing philosophy? What problems have they encountered in life?