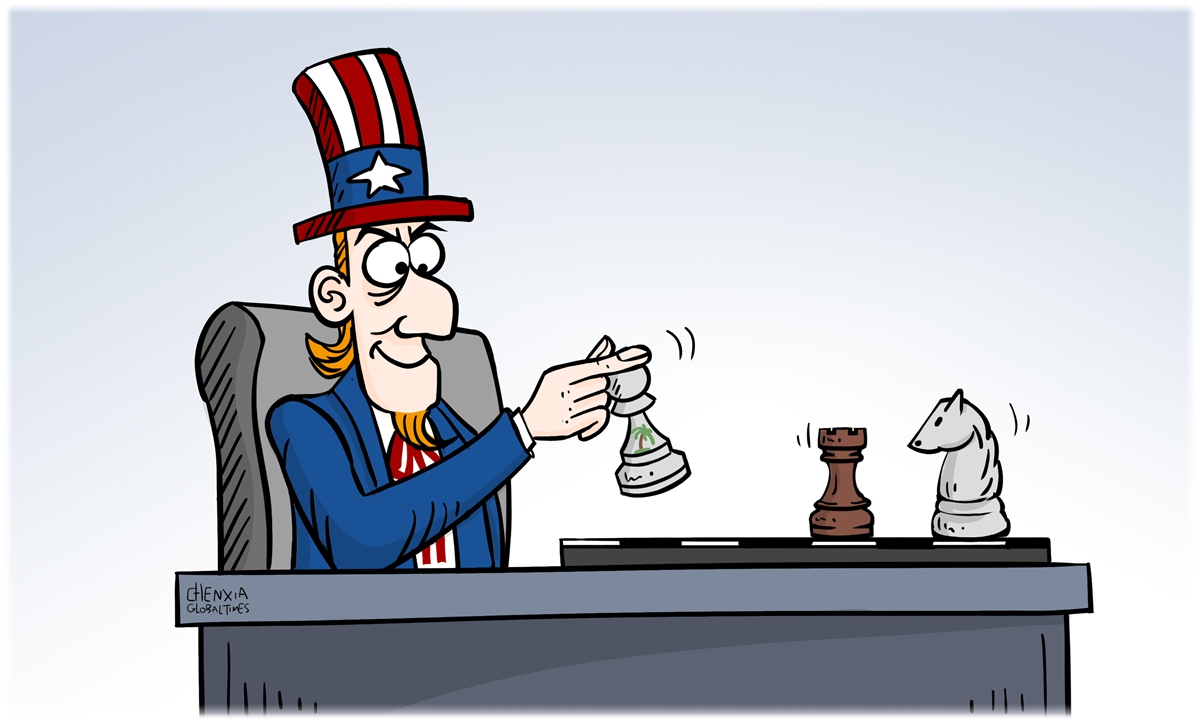 Earlier this month, the US government appointed Joseph Yun, who served as US special envoy for North Korea under former US Presidents Barack Obama and Donald Trump, to lead talks with three Pacific island countries – the Republic of the Marshall Islands (RMI), the Federated States of Micronesia (FSM) and Palau. The appointment is seen as an important move by the Biden administration to strengthen relations with Pacific island countries to curb “China’s expansion”.

In a press release the same day, US Secretary of State Antony Blinken said, “The United States has a special and longstanding relationship” with the three countries – collectively known as the Freely Associated States ( FAS). The Covenants of Free Association (COFA) with the FAS “reflect the close relationship between the United States and the FAS and are a critical source of regional security, stability, and prosperity. Through these negotiations, we will strengthen our enduring partnerships. with our loved ones The Pacific Islands partner together and ensure a free, open and prosperous Indo-Pacific region,” the statement continued.

In recent years, with China’s rising national power and global influence, as well as competition between Beijing and Washington, the US strategic community has long lived under the shadow of “China’s expansion” and the “Chinese threat”. They believe that when the United States did not pay enough attention, China took advantage of the situation by increasing its investments and seeking to set up military installations to weaken American military power in the Pacific.

In February, the White House released a new Indo-Pacific strategy. It makes clear that the Indo-Pacific region is facing “increasing challenges, especially from the PRC” and promises to strengthen partnerships with the Pacific islands. In the same month, US Secretary of State Antony Blinken visited Fiji where he held a video meeting with 18 Pacific Island leaders. Blinken’s visit is also the first by a US secretary of state in four decades.

In the context of Sino-US competition, Pacific island countries are of particular importance to the United States. They are the chess pieces of the United States in its effort to encircle China beyond the “first island chain”.

However, the so-called Chinese military threat and military expansion are pure fiction. Unlike the United States, which focuses far too much on strategy and the military, China’s relations with Pacific island countries are mainly focused on economic cooperation. In particular, after the proposal of the Belt and Road Initiative, China’s economic cooperation with these countries has become increasingly close. Diplomatic relations have also been strengthened.

The PLA has also strengthened contacts and interactions with South Pacific countries to provide humanitarian aid. Disasters have long been common in the South Pacific. Whenever disaster strikes, China always lends a helping hand. China moved quickly to provide emergency aid to Tonga after the volcanic eruption, helped Solomon Islands maintain stability and end violence, and provided vaccines and medical supplies to Pacific countries South affected by COVID-19, demonstrating the spirit of a community with future sharing. The China-Pacific island countries emergency supply reserve has been put to good use, and a cooperation center for climate action and a cooperation center for poverty alleviation and development will soon be completed.

China’s diplomatic philosophy is mutual respect, and it mainly pursues the logic of development and cooperation, rather than the logic of power politics and military strategy. At a press conference on March 7, Chinese State Councilor and Foreign Minister Wang Yi said China will continue to carry out mutual learning and win-win cooperation with South Pacific countries. “The two sides have conducted high-quality Belt and Road cooperation, and China continues to offer economic and technical assistance without any political strings attached,” Wang said.

So far, China has practiced the concept of a community with a shared future for mankind in the South Pacific region, promoting economic cooperation and providing humanitarian aid. This contrasts sharply with the long-standing US practice of using South Pacific countries as strategic vassals, military strongholds and beachheads.