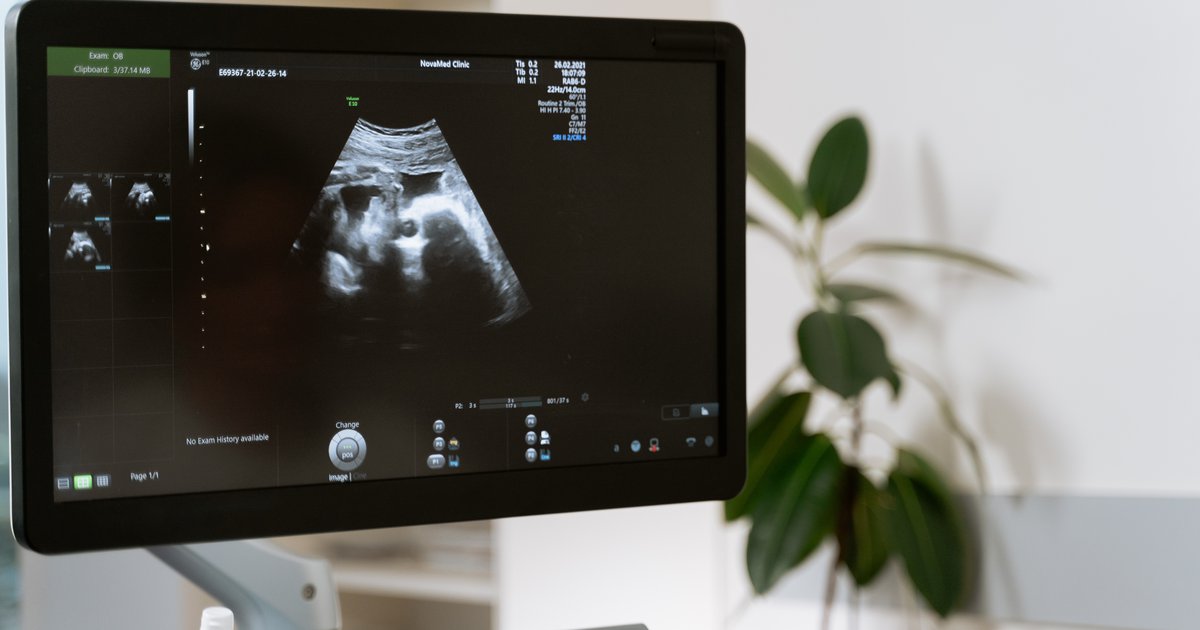 Now that the United States Supreme Court has given the states the final say on whether and when abortion is legal, the political debates on the right to abortion will intensify in legislatures and courthouse around the nation. Many of these discussions will revolve around the question of when, exactly, a human life begins that could – or should – be protected by law.

A friend of the court depot in the Supreme Court case implicitly asserted that biology – and therefore biologists – can tell when human life begins. The dossier went on to state explicitly that a large majority of biologists agree on the particular point of fetal development that actually marks the beginning of a human life.

None of these statements are true.

The role of science

Like a biologist and philosopherI have watched the players in the national abortion debate make pronouncements about biology for many years.

Opponents of abortion rights know that Americans have very different values ​​and religious beliefs regarding abortion and the protection of human life. So that they seek to use science as the absolute standard in any discussion of the constitutionality of abortion, establish a definition of human life that they hope will be immune to counter-argument.

While perhaps well-meaning, this call for scientific authority and evidence on discussions of people’s values ​​is based on flawed reasoning. philosophers as fire Bernard Williams have long emphasized that understanding what it is to be human requires much more than biology. And scientists cannot establish when a fertilized cell, embryo or fetus becomes a human being.

Public figures have in recent years prominently asserted that scientific knowledge on the subject of human life is definitive.

In 2012, for example, former Arkansas Governor Mike Huckabee, who was running for president, said on “The Daily Show with Jon Stewart:”Biologically, life begins at conception.. It is irrefutable from a biological point of view.”

Similarly, during his 2015 presidential bid, Florida Senator Marco Rubio said:I believe the science is clear … when one conceives that it is a human life in the early stages of its development.”

The most recent and high-profile example of this claim is that amicus brief filed with the Supreme Court in the case of Mississippi.

The dissertation, coordinated by University of Chicago comparative human development graduate student Steven Andrew Jacobs, is based on problematic research conducted by Jacobs. He is now seeking to put it on the public record to influence US law.

First, Jacobs conducted a survey, supposedly representative of all Americans, looking for potential participants on the Amazon Mechanical Turk Crowdsourcing Marketplace and accepting the 2,979 respondents who agreed to participate. He found that most of these respondents trust biologists more than others — including religious leaders, voters, philosophers and Supreme Court justices — to determine when human life begins.

Then it sent 62,469 biologists who could be identified from lists of professors and institutional researchers a separate survey, offering several options for when, biologically, human life might begin. He got 5,502 responses; 95% of these self-selected respondents said life began during fertilization, when a sperm and egg fuse together to form a single-celled zygote.

This result is not a proper method of investigation and has no statistical or scientific weight. It’s like asking 100 people what their favorite sport is and finding out that only the 37 football fans bothered to reply, and stating that 100% of Americans love football.

In the end, only 70 of those more than 60,000 biologists supported Jacobs’ legal argument enough to sign the amicus brief, which is a complementary argument to the main case. This may be because there is neither scientific consensus on when human life actually begins nor agreement that this is a question biologists can answer using their science.

Scott GilbertHoward A. Schneiderman Professor Emeritus of Biology at Swarthmore College, is the author of the standard manual of developmental biology. He identified up to five stages of development which, from a biological point of view, are all plausible starting points for human life. Biology, as science now knows it, can distinguish these stages, but cannot determine at which of these stages life begins.

The plausible second stage is called gastrulation, which occurs about two weeks after fertilization. At the moment, the embryo loses the ability to form identical twins – or triplets or more. The embryo therefore becomes a biological individual but not necessarily a human individual.

The third possible stage is between 24 and 27 weeks of pregnancy, when the characteristic a male-specific brain wave pattern emerges in the fetal brain. The disappearance of this model is part of the legal standard for human death; by symmetry, perhaps its appearance could be seen as marking the beginning of human life.

The fourth possible step, which is that approved in Roe v. wade to legalize abortion in the United States, is viability, when a fetus generally becomes viable outside the womb with the help of available medical technology. With the technology we have today, this stage is reached around 24 weeks.

The last possibility is birth itself.

The general point is that biology does not determine when human life begins. This is a question that can only be answered by appealing to our values, by examining what we consider to be human.

Perhaps future biologists will learn more. Until then, when human life begins during fetal developments is a question for philosophers and theologians. And policies based on an answer to this question will remain with politicians – and judges.

This is an updated version of an article originally published on September 1, 2021. Sahotra Sarkarprofessor of philosophy and integrative biology, The University of Texas at Austin College of Liberal Arts. This article is republished from The conversation under Creative Commons license. Read it original article.

2022-07-02
Previous Post: Opening of the pawn shop in LaPlace – L’Observateur
Next Post: Faith: the axis on which turns the wheel of science