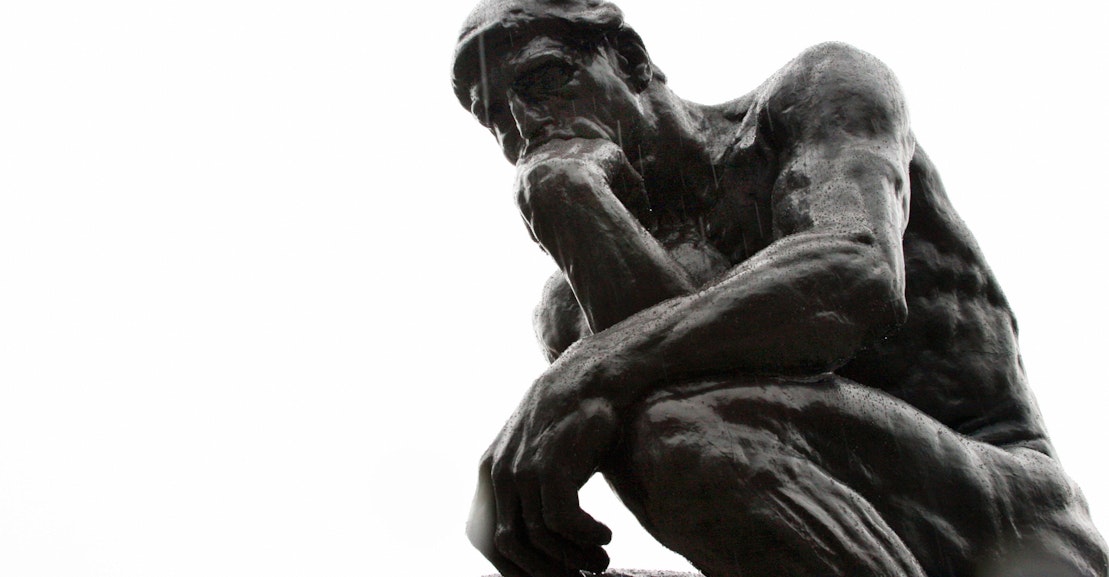 Why are literature and philosophy so clumsy?

Chiang’s story takes place in a world that resembles ours with one notable difference: the angels come to visit us. These celestial visits are less like the Pope making the tour of your city in a mobile phone than natural disasters with a high risk of collateral damage: The Earth cracks when they appear; shards of glass fly from broken windows; a ray of heavenly light literally blinds the spectators. Some spectators, however, are luckier. A visit that kills eight also offers four miracle cures: “the elimination of carcinomas in two individuals, the regeneration of the spinal cord in a paraplegic and the restoration of sight in a recently blind person”. But whether individuals are struck by good fortune or tragedy is purely random, regardless of whether their own behavior was moral.

We are used to thinking that a universe without God is random. â€œThe idea that life is unfair presupposes the notion of fairness; where do we get our notions of fairness, justice and moral desert? Chiang writes in the story note. â€œIf the universe rewards us when we are good and punishes us when we are bad, our lives have meaning. But if we are punished even when we are good, we need an explanation. The clear existence of God in history makes these arbitrary attributions of miracles even more puzzling. And God further excites mortals by keeping the criteria for admission to heaven opaque and inconstant, as if to attack the presumption that omniscience involves benevolence and a consistent set of rules for doing justice.

If Chiang’s god is mischievous and even sadistic, Rose’s god is accidental. The story is underpinned by a speculative theory of theoretical physics and cosmology which holds that “a new universe could be created from ours, and without a prohibitive need for energy, or even a lot of analytical knowledge at the – beyond what we can now provide “. With a powerful particle accelerator and a monopoly – a hypothetical particle with a single magnetic pole – scientists could create a universe in a laboratory, making them gods. According to the theory, the wormhole between the new universe and ours closes soon after its creation, and the new world could be “entirely inaccessible and imperceptible to its creator”. Like separated parents of a newborn baby, the creators have no way of dealing with the new world, perhaps leaving its inhabitants perplexed by the silence of its creator. Just like our own world.

The unwitting creator of Rose’s story is Arlo, a recently divorced scientist. One day, frustrated and under the influence of Peppermint Schnapps, Arlo activates a particle accelerator, creating yet another unholy universe. But history makes it clear that even if he had access to the new universe, Arlo, a clumsy father with no interest in his daughter, would not be a reliable god. “Arlo’s lack of self-knowledge and his ignorance of the risks it engenders pushes him even further from any conventional expectations we have of God,” writes Rose.