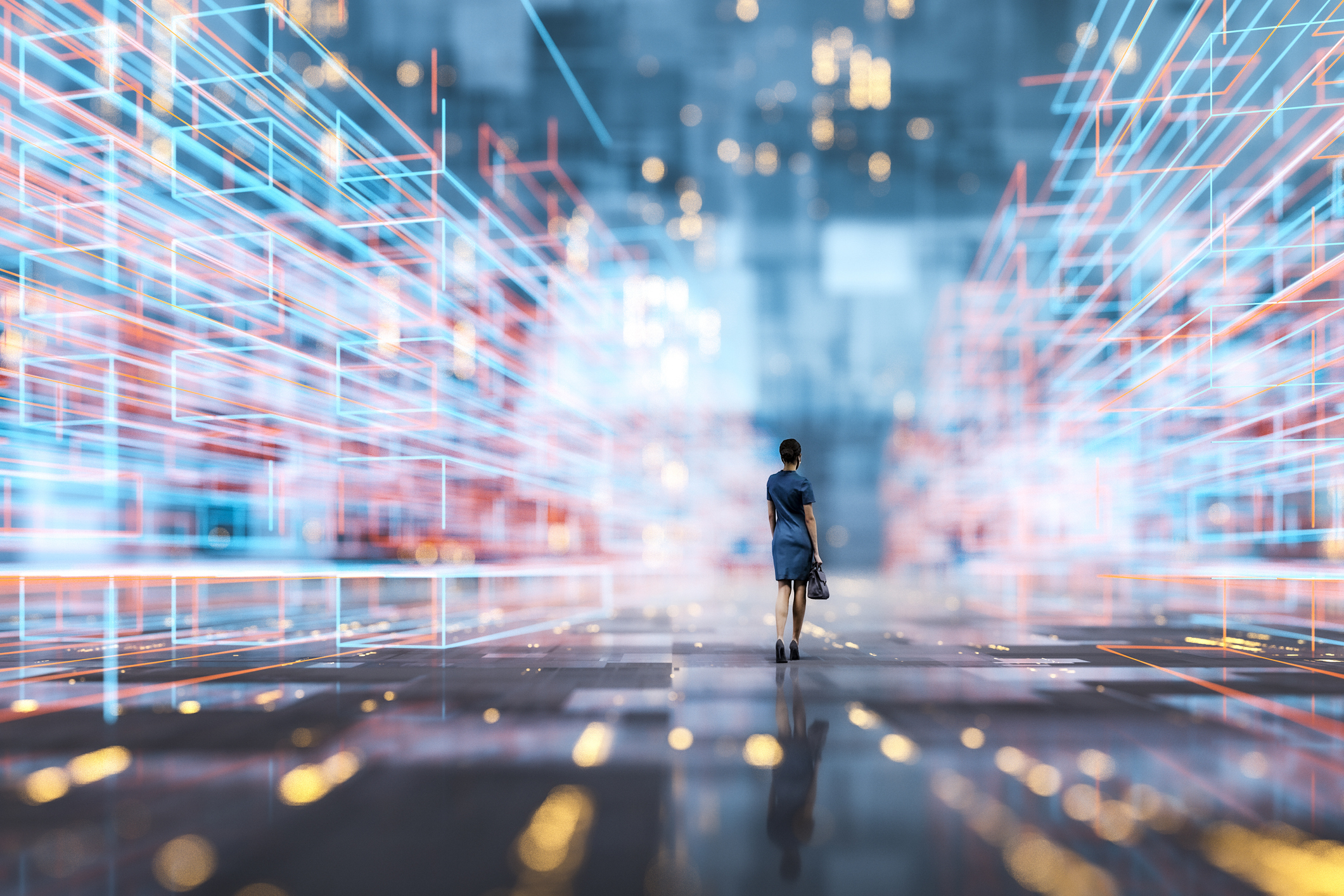 The writers featured in a new book have been given a major mission: to imagine future science policies and share them with the world.

“The Next 75 Years of Science Policy” presents a wide range of visions for how science might serve society in the years to come. Released in September, the book features a collection of nearly 50 powerful essays that the authors hope will provide inspiring insights that can transform society.

“The essays presented a sort of kaleidoscope of how to use the resources of science in the coming century,” said Lisa Margonelli, editor-in-chief of Problems in science and technology, who originally published the essays. “Some authors wanted to change a fundamentally successful system by giving it a few tweaks. Others had really revolutionary ideas.

The volume has a future-oriented theme, with everyone from scientists and government officials to up-and-coming researchers and business leaders contributing their ideas for public policy for the future.

ASU President Michael Crow wrote the foreword and introduction to the book, along with Marcia McNutt, president of the National Academies of Sciences, and Cynthia Friend, president of the Kavli Foundation. The foundation supported the editing and publication of the book.

All essays have been published within the past two years in the journal Issues in Science and Technology, an engaging intellectual platform where researchers, policymakers and business leaders share their science and technology-related insights , creating a dialogue that has had an impact on US and global public policy. The publication is a partnership between ASU and the National Academies of Science, Engineering, and Medicine.

ASU News spoke with Margonelli about the new book.

Editor’s note: The following interview has been edited for length and clarity.

Question: Where did the idea for the book come from?

Answer: In 2020, the National Academies of Science, Engineering, and Medicine and ASU were approached by the Kavli Foundation to look back on the past 75 years of science policy and bring engaged thinkers to reflect on how we should set science policy for the next 75 years.

The way we invest in science in this country comes from a very influential report called “Science, the endless frontier. “It was written about 75 years ago – in 1945 – by the late Vannevar Bush, director of what was then the Office of Scientific Research and Development and sent to former President Franklin D. Roosevelt. The ideas contained in this note set the blueprint for how we invest in science and technology in this country, so with the book we tried to imagine what the next 75 years might look like.

Q: How were the contributors to the book selected?

A: Some have been important players in science policy for a very long time – people like Norman R. Augustine and Neal Lanewho have published very influential white papers and have really changed the direction of policy and competitiveness over the years – as well as National Science Council leaders such as Astronaut Ellen Ochoa. And some thinkers who were influential scientists but hadn’t written much about science policy before – like ASU’s Lindy Elkins Tanton.

And then some of the contributors are up and coming people with new ideas. We were looking for a diversity of thoughts and perspectives. We tried to build a really big tent to have as big a discussion as possible about what kind of future we want and how we might get there.

Q: What were some of the pressing or important issues that the book brought to light?

A: There’s a really insightful piece called “Stuck in 1955, engineering education needs a revolutionby Sheryl Sorby, Norman L. Fortenberry and Gary Bertoline. They challenged the way engineers are trained, which is still based on a model developed in 1955 – a philosophy of sorting students through certain fundamental classes. And thus, the people who become the engineers have to go through this particular maze.

That means you only have one type of problem solver and you won’t have a diverse crowd there – and they might not be able to solve some of today’s complex sociotechnical problems. today. This article generated a lot of conversations and led to a virtual conversation with hundreds of participants.

And then we had an inspirational piece, “Creating a New Moral Imagination for Engineeringby ASU’s Darshan Karwat, a young scholar at ASU’s School for the Future of Innovation in Society, who wants engineering to develop a sense of moral imagination, which is really important for connecting the discipline to young scientists and people interested in changing the world

Q: The essays in the book are from the publication Issues in Science and Technology. How and why was Issues created?

A: Issues was created by the National Academies of Science, Engineering, and Medicine in 1984. It was started as a way to bring new perspectives and conversations to democratic decision-making. ASU became a full partner of the magazine in 2013.

And we are not peer reviewed. This is an opinion journal and we work with each author to make their argument as strong as possible.

We’re not like other tech magazines, which are likely to have articles like “Six technologies that will change the world.” Instead we have something like seven big questions we should be asking about virtual reality. Tech magazines tend to view technology as an inevitable force, whereas we see it as something that is continually shaped by politics and human values.

And one of the things that’s really central to our vision, that drives me and the whole incredible team at Issues, is that we really believe that science and technology policies should be designed for the improvement of society.

Q: The book looks to the future. How do you hope it will shape the course of science and technology policy over the next 75 years?

A: My big hope is that we stop talking about science and technology policy just in terms of where the money goes and start talking about the world we intend to create. We know we can really help young scientists by supporting them better and we can work with interdisciplinary teams to solve big problems, so we can build on some of the policies that have been incredibly successful over the last 75 years. and adopt new methods for even greater success in the future.

And finally, we hope to inspire more conversation and vision about how to use the tools of science and technology to truly create better lives for more people.